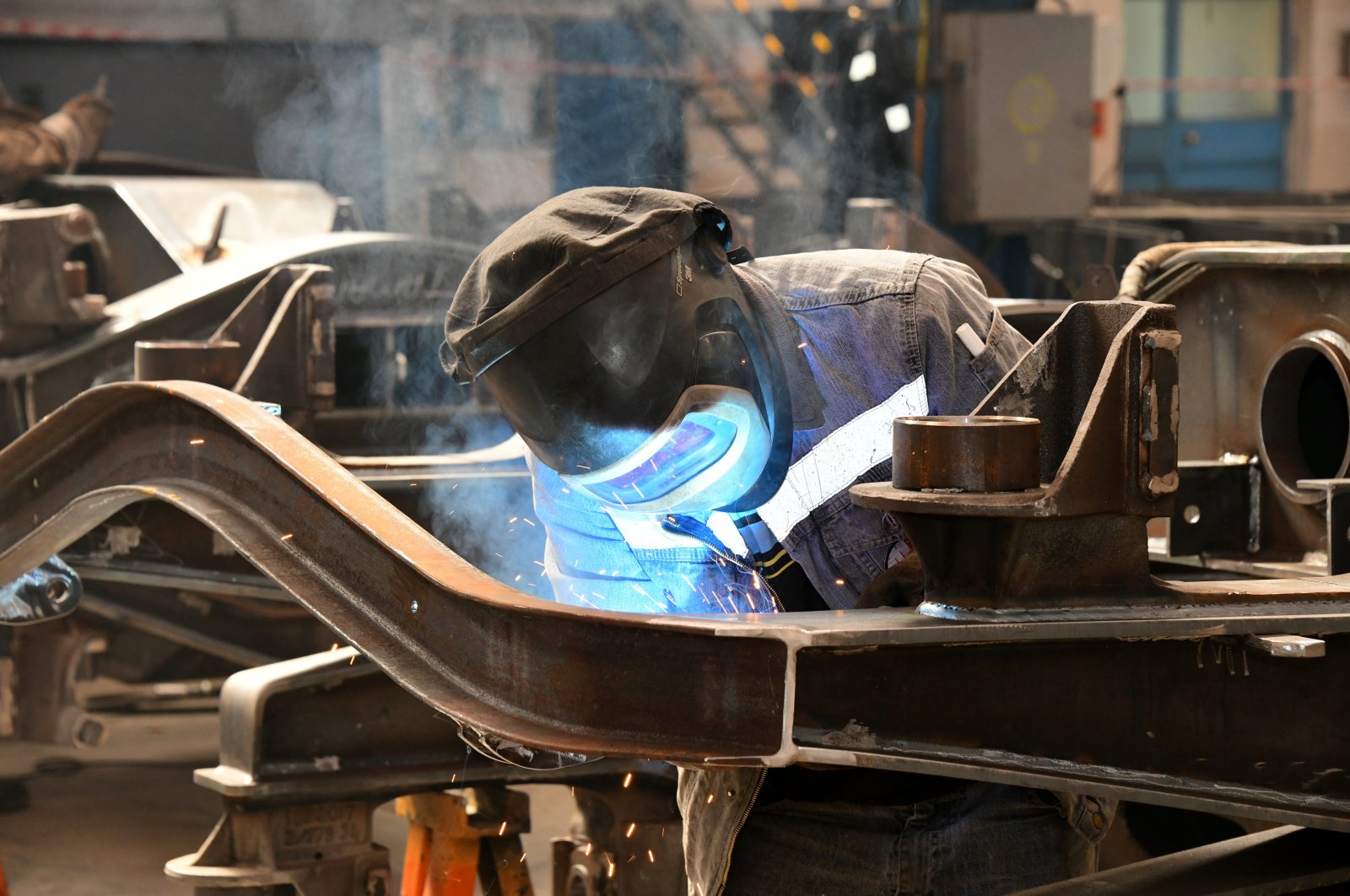 Turkish industrialists who did not halt production and kept their factories and manufacturing plants open despite the COVID-19 pandemic took the lion’s share in credits allocated by the country’s banking sector during this time.

The loan balance of the firms operating in the field has increased by TL 210 billion ($26 billion), reaching TL 737.7 billion in the first eight months of the year.

The industry sector, which is key in terms of employment, production, trade, growth and development, was among the sectors most affected by the pandemic.

Many countries took measures such as closing border gates and imposing strict restrictions and quarantine rules that limited mobilization, bringing global trade to a halt. Governments, central banks and financial institutions introduced proactive precautions, kicking off stimulus packages and monetary expansionist policy moves to combat the effects of the pandemic.

The main aim of such policies was enabling both households and firms to survive the challenging period with the least possible damage. Accordingly, banks also provided financial opportunities with suitable maturity dates and low costs.

Turkish banks, which have proven their resilience in crises like these also came forward to provide financial stimuli to both individuals and firms.

According to an Anadolu Agency (AA) report published Friday, citing data from the Banking Regulation and Supervision Agency (BDDK), the monetary credits, except those for housing, automobile credits and those made via credit cards, allocated during the first eight months of this year jumped by 31%, reaching TL 2.62 trillion.

Of the industry sectors, the textile and textile products sector used the most credit during the period in question. Textile firms’ ongoing bank loans were revealed as TL 123.9 billion as of the end of August. The metals industry and food and beverage industry followed textiles with TL 121.3 billion and TL 106.8 billion in loans, respectively.