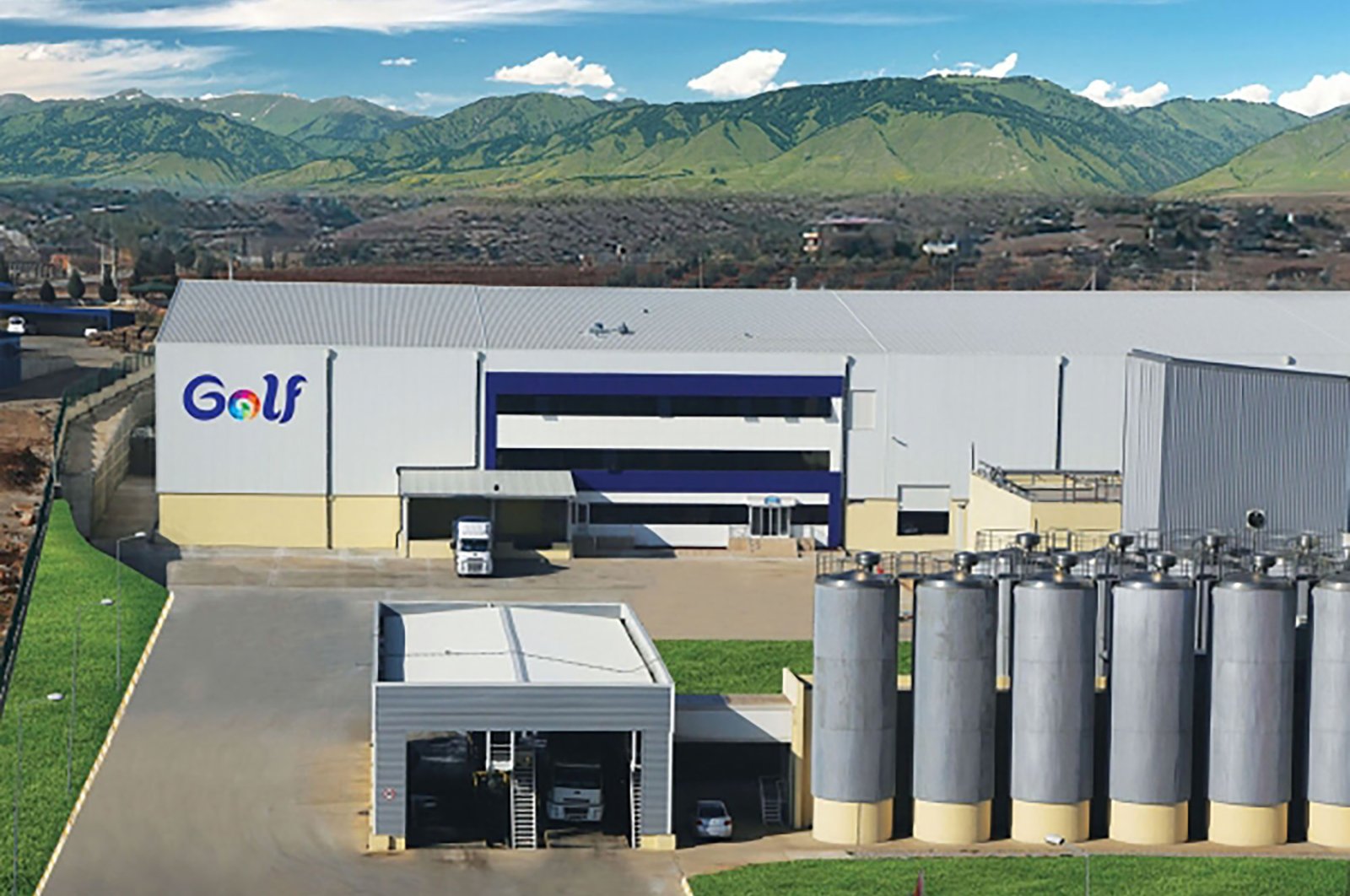 Golf is the biggest competitor to Unilever Plc’s products, Algida ice creams, in the country.

The report said the New York-based Davidson Kempner has joined forces with the European Bank for Reconstruction and Development (EBRD) and Istanbul-based Afendis Capital Partners to make the bid for the acquisition.

The group has offered a total of $90 million (TL 760 million), which would include the acquisition price, and also go toward repaying its outstanding debt and investing for further growth, people familiar with the issue said. The sources asked not to be identified due to the confidentiality of the deliberations.

The 82% stake is currently owned by Albaraka Türk, the participation bank unit of Al Baraka Banking Group BSC, through one of its venture capital funds. A group of investors, including Ergün Akkaya, the company’s chief executive and chairperson of the board hold the remaining 18% stake.

The EBRD, along with Afendis Capital, Albaraka and Natura Gıda declined to comment on the issue, Bloomberg added.

Natura Gıda first started producing ice cream in Turkey in 2003 under the brand name Ülker Golf, which was then a subsidiary of Yıldız Holding that also owns Godiva chocolates and McVitie’s biscuits, the brand has changed hands several times. It was also controlled by several investors including Istanbul-based buyout firm Turkven Private Equity before Albaraka took over.

The per capita ice-cream consumption in Turkey is 4.6 liters a year, compared with 7 liters in Europe, according to research by Retail Türkiye.