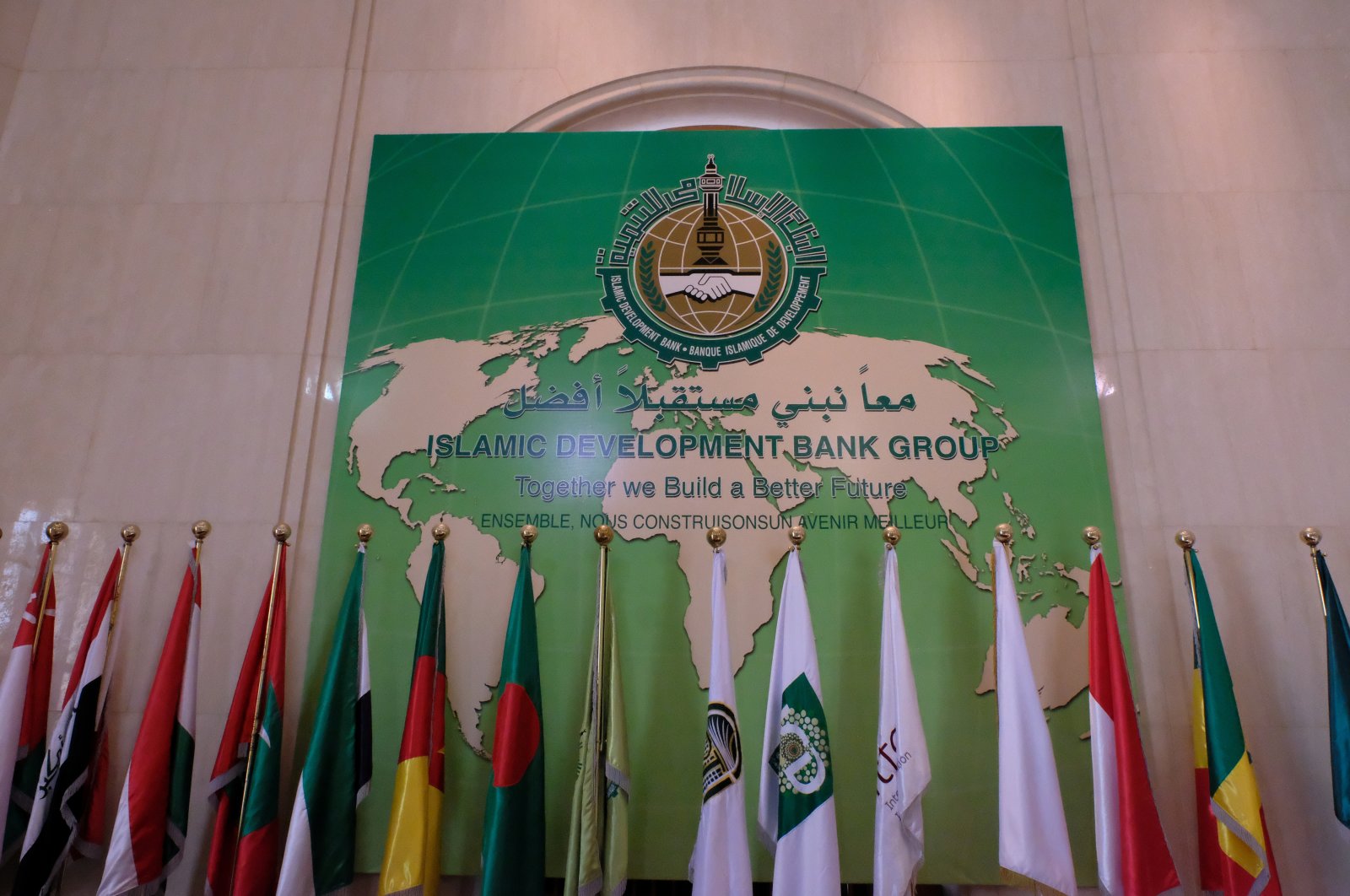 A Banner with arabic countries flags are seen at the entrance of the Islamic Development Bank Group in Jeddah, Saudi Arabia, May 31, 2018. (Reuters Photo)
by Anadolu Agency Jul 19, 2021 7:25 pm

The Islamic Development Bank (IsDB), a multilateral development finance institution focused on Islamic finance, has elected a new president to lead the institution.

Muhammed Sulaiman Al-Jasser, Saudi Arabia's former economy and planning minister, will now lead the financial institution for the next five years, according to a statement from the bank late Sunday.

The bank's board of governors passed the draft resolution to appoint Al-Jasser based on a statement from IsDB's general secretariat in a virtual meeting held on July 6.

Al-Jasser, who has a Ph.D. in economics from the University of California, Riverside, is currently an adviser at the General Secretariat of the Saudi Council of Ministers, with the rank of a minister.

The IsDB, which comprises of 57 shareholding member states including Saudi Arabia, Egypt and Turkey, was established in 1973 by members of the Organization of Islamic Cooperation (OIC) and started operations two years later.

The bank works to contribute to its member states' social and economic development and Muslim communities in line with the principles of Islam.