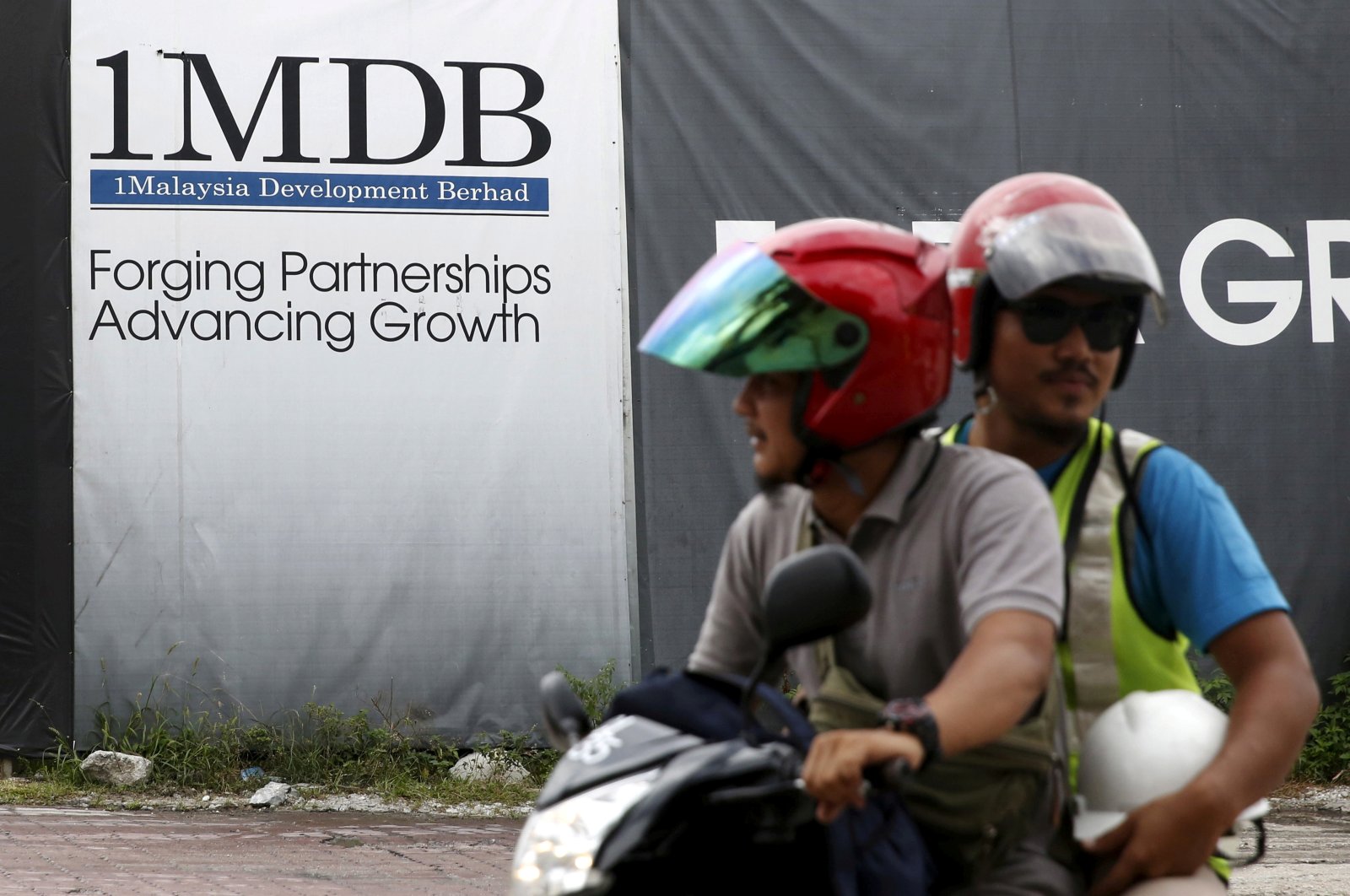 Seeking to recover more than $23 billion in assets from entities and people allegedly involved in defrauding them, the Malaysian state fund 1Malaysia Development Berhad (1MDB) and a former unit have filed 22 civil suits, the Finance Ministry said Monday.

The ministry, in a statement on the suits, did not identify any of the individuals or entities being sued but said two foreign financial institutions were among them.

The Edge business daily, citing court documents that it said it had seen, reported that JP Morgan and Deutsche Bank were among those being sued.

Malaysian officials did not immediately confirm the names.

A Deutsche Bank spokesperson said, "We have not been served any papers, and we are not aware of any basis for a legitimate claim against Deutsche Bank."

Malaysian and U.S. investigators say at least $4.5 billion was stolen from 1MDB between 2009 and 2014 in a wide-ranging scandal that has implicated high-level officials, banks and financial institutions around the world. Malaysian authorities have previously said there were billions of dollars more that were unaccounted for.

1MDB has filed six suits against 25 people and nine entities, including two foreign financial institutions, for breach of contract, fraud, conspiracy, negligence, and other wrongdoing, the finance ministry said in its statement.

16 suits were filed by its former unit, SRC International (SRC), against 15 people and eight entities for similar offences, the ministry said in the statement.

"1MDB and SRC contend that these entities and/or individuals have been unjustly enriched by wrongfully receiving monies from 1MDB or SRC," the ministry said.

Representatives for Najib and Low did not immediately respond to requests for comment, while Coutts said it had no immediate comment on the issue.

Calls made to PetroSaudi's main office in Riyadh went unanswered.

At least six countries are investigating alleged graft and money laundering at 1MDB, co-founded in 2009 by former premier Najib.

Last year, Najib was found guilty of corruption and money laundering over the transfer of millions of dollars linked to SRC into his AmBank accounts between 2014 and 2015. He denies wrongdoing and is appealing the verdict.