Nigeria shutting down all cryptocurrency accounts 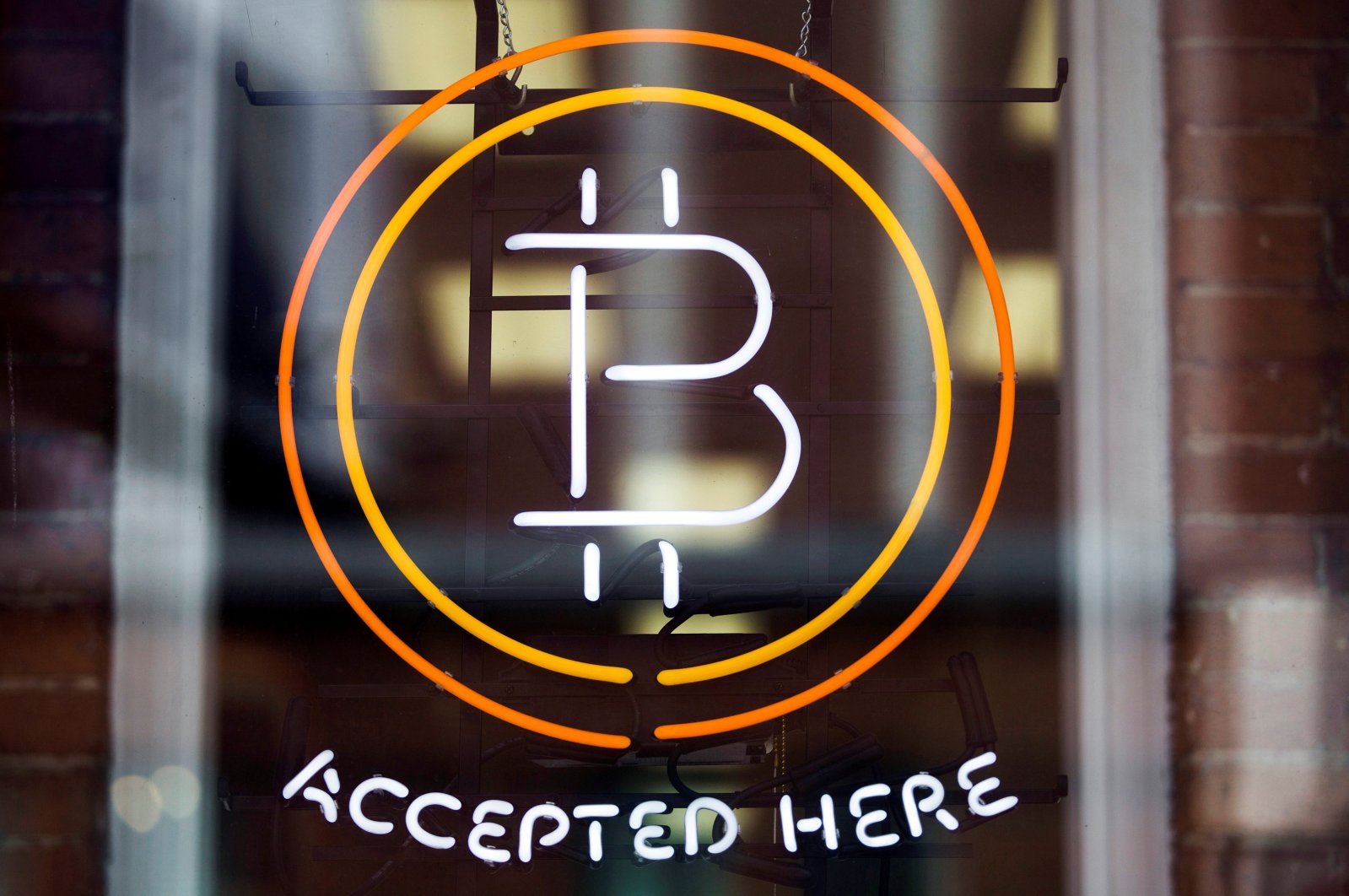 Accounts involved in the transfer or exchange of cryptocurrencies are to be closed down by Nigerian financial institutions per the orders of the country’s central bank on Friday, which warned of sanctions if they did not comply.

Africa's largest economy has become a huge market for cryptocurrency trade, but the central bank has warned for several years that the currencies are not regulated nor are they legal tender in Nigeria.

"The bank hereby wishes to remind regulated financial institutions that dealing with cryptocurrencies or facilitating payments for cryptocurrency exchanges is prohibited," it said in a statement posted on its website.

It said all banks and financial institutions were directed to identify persons and/or entities involved in cryptocurrency exchanges and close their accounts immediately.

"Breaches of this directive will attract severe regulatory sanctions," it said.

A spokesperson at the bank did not respond to calls seeking more details on the decision.

Digital currencies are popular in Nigeria, where they are seen as ways of easing business in a country known for corruption, currency fluctuations and often sidelined in the past by the global financial system.

The central bank has warned since 2017 that the currencies are not authorized, however, and that traders and investors in them were at risk as they were not protected by law.