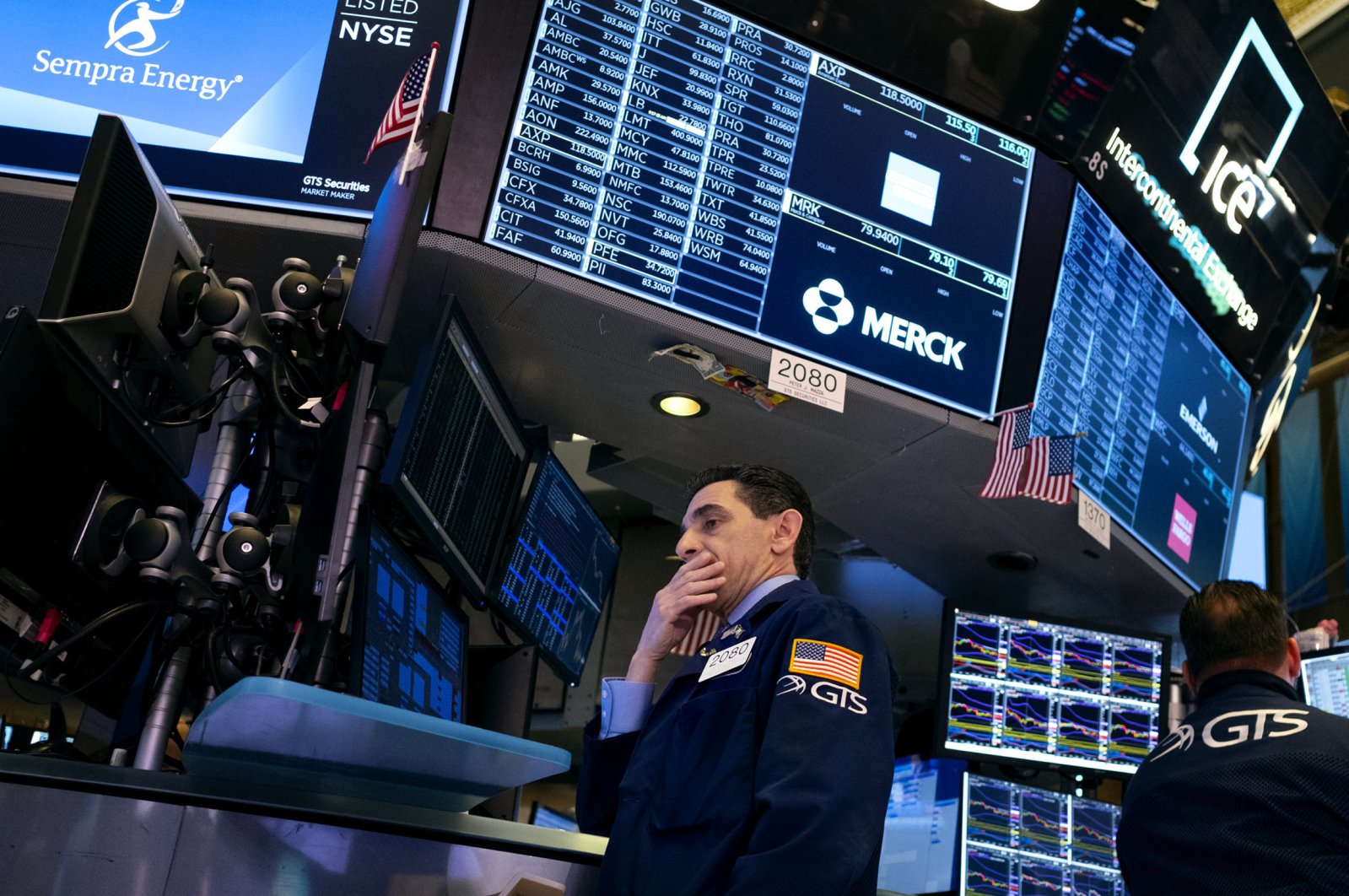 The Federal Reserve Bank of New York will provide an additional $500 billion in cash injections to boost liquidity, a statement from the bank said late Monday as fears over the novel coronavirus grip the global economy.

The Fed moved first on Sunday, slashing its interest rates to near-zero – a move reminiscent of the steps taken just over a decade ago in the wake of the financial crisis – in its second emergency move in two weeks.

“The virus is having a profound effect on people across the U.S. and around the world,” Fed Chair Jerome Powell said in a news conference after cutting short-term rates to a target range of 0% to 0.25% and announcing at least $700 billion in Treasuries and mortgage-backed securities purchases in coming weeks.

In a coordinated move, the Fed, Bank of Canada, Bank of England (BoE), Bank of Japan (BoJ), European Central Bank (ECB) and Swiss National Bank said in a joint statement Sunday they would use their swap line arrangements to ensure that dollars keep flowing across the globe.

The move was designed to bring down the price banks and companies pay to access U.S. dollars, which has surged in recent weeks.

Later, the BoJ too eased policy in an emergency meeting, ramping up purchases of exchange-traded funds (ETFs) and other risky assets to combat the widening economic fallout from the coronavirus epidemic.

The neighboring Bank of Korea (BOK) also joined its peers and went on to slash interest rates by 50 basis points to 0.75%, the lowest since the bank adopted the current policy system in 1999. Convening an emergency meeting of its monetary policy board, the bank also lowered borrowing costs for its cheap loan programs and relaxed collateral rules of its repurchasing operations, to ensure companies can easily and cheaply access credit.