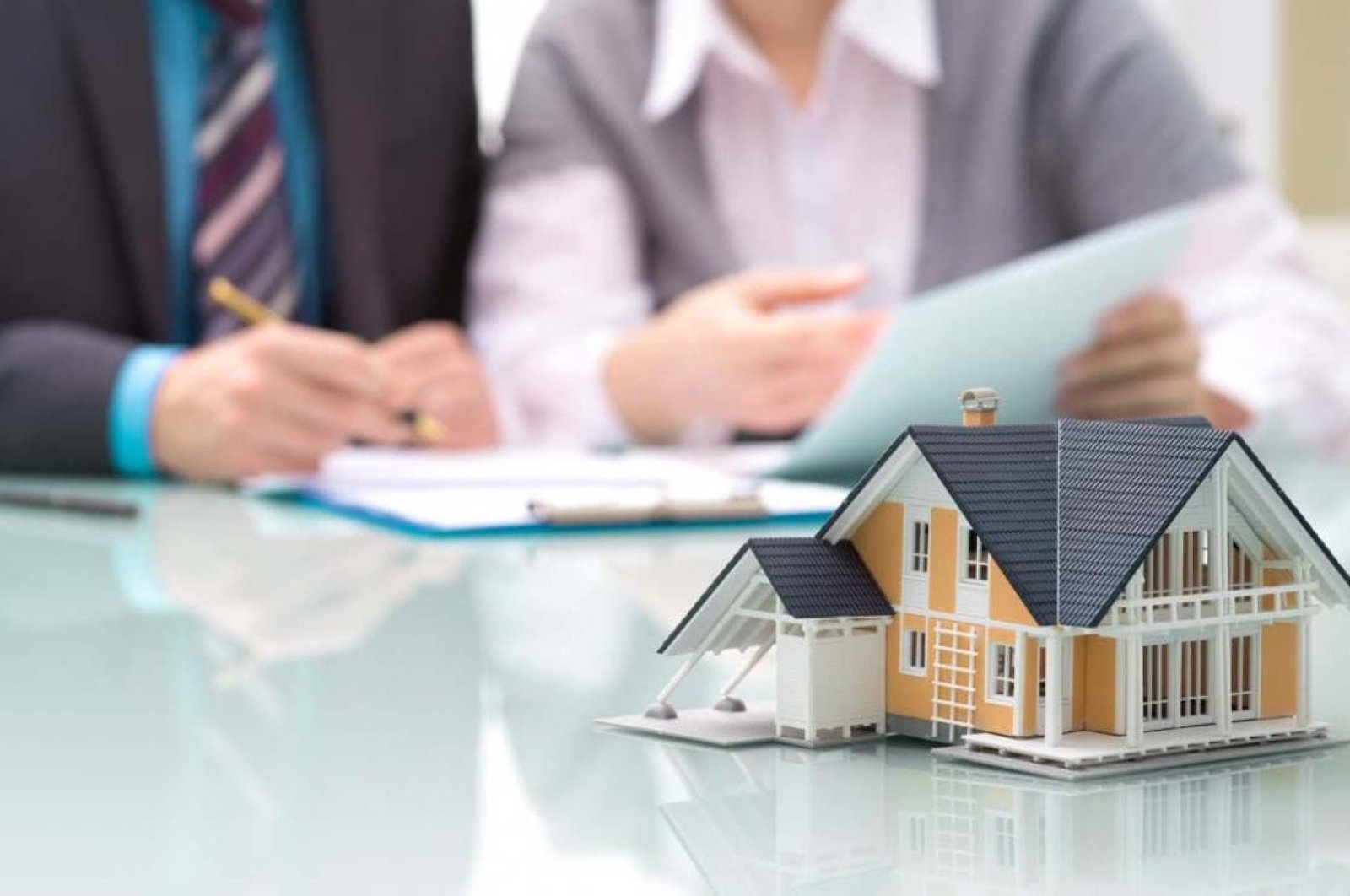 Ziraat Katılım and Vakıf Katılım announced in a joint declaration that they are delivering four loan packages including mortgages for new houses and loans for vehicle purchases, locally manufactured goods and holiday expenses with annual interest rates running below inflation, a move announced earlier on Monday by three public banks, namely Ziraat Bank, VakıfBank and Halkbank.

Albayrak said that the financial support provided to customers by the public participation financial institutions once again showed that Turkey will succeed together during the challenging time of the pandemic.

Within the scope of the housing package, the mortgages for both the new houses and secondhand housing units will have up to 15 years maturity with interest rates as low as 0.64% and a grace period of up to 12 months, the banks said, while the low equity-down payment rate starting at 10% will be applied for the use of financing.

In order to ensure that a large number of customers benefit from this opportunity, the amount of financing that can be provided per customer will be limited, and financing up to TL 750,000 (approximately $110,000) will be available for residences in three major cities, namely Istanbul, Ankara and Izmir, while a maximum of TL 500,000 will be put in place for other cities.

Housing financing applications can be submitted via branch offices of banks starting Tuesday.

The vehicle loan package will be available for customers who want to purchase new passenger vehicles, including motorcycles, or commercial vehicles from contracted companies that make them domestically.

Loan opportunities will be introduced for individual and corporate customers for the vehicles in question. Financing will be offered with a monthly rate of 0.49%-0.69%, depending on the agreements made with the companies.

Vehicle financing will also be offered to individuals or corporate customers who buy secondhand passenger cars, including motorcycles, or commercial vehicles with a 0.82% financing rate.

Applications for the vehicle finance package can be made as of June 5.

In addition to those, the banks will offer similar credit conditions for the social needs of individual customers who qualify, along with tourism campaigns. Agreements will be made with companies that have locally produced furniture, electronics, white goods, home textiles, home goods, bicycles and other sectors.