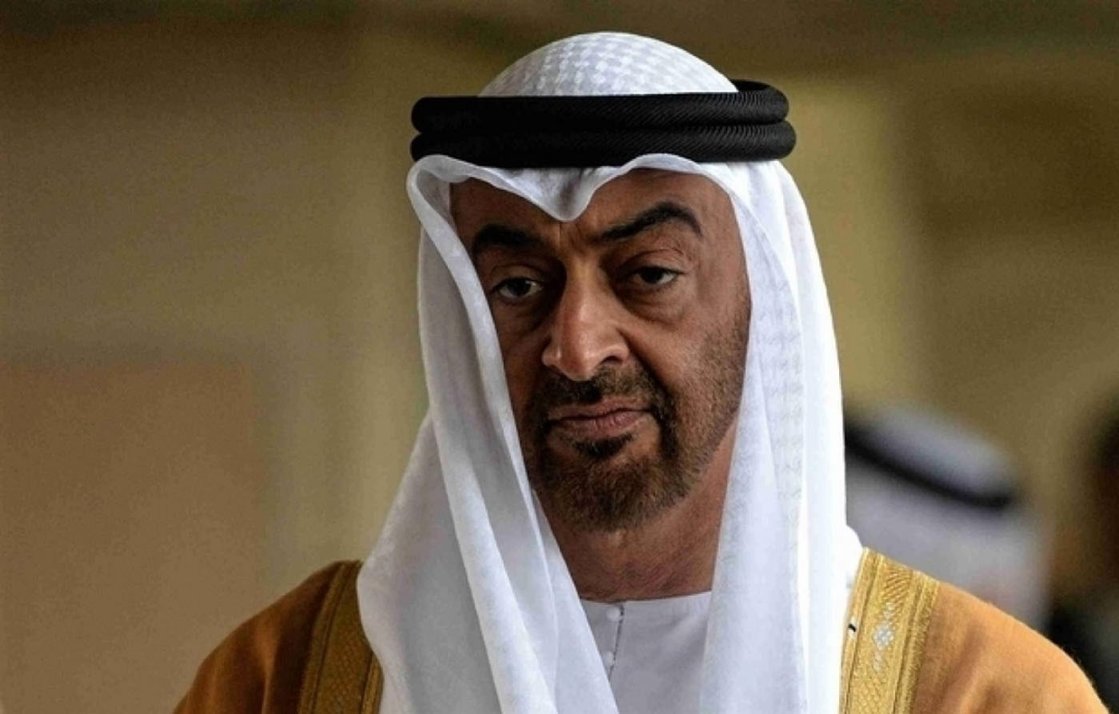 As Bloomberg News recently reported, some of the work carried out by Financier David Rowland and his private bank Banque Havilland went beyond financial advice. It included scouting for deals in Zimbabwe, setting up a company to buy the image rights of players on the Abu Dhabi-owned Manchester City Football Club and helping place the bank’s chairperson at the time on the board of Human Rights Watch after it published reports critical of the Persian Gulf country.

None was as brazen, though, as a 2017 plan devised by the bank for an assault on the financial markets of Qatar, a country that had just been blockaded by the UAE, Saudi Arabia, Egypt and Bahrain for allegedly sponsoring terrorism, Bloomberg reported.

In a leaked document revealing a page from a 2017 presentation, prepared by a former Banque Havilland analyst that is now part of a London lawsuit brought by the government of Qatar, listed five mission statements featured in the presentation and called for a coordinated attack to deplete Qatar’s foreign exchange reserves and pauperize its government.

The leaked documents also show that executives at Rowland’s Banque Havilland referred to MBZ as “the Boss.”

Qatar filed lawsuits last year against three banks, accusing them of causing billions of dollars of damage to its economy by what it called overseas currency manipulation in the wake of an Arab boycott against Qatar in 2017.

Luxembourg-based Banque Havilland had denied that it had engaged in actions designed to weaken Qatar's economy.

"The Bank has launched an independent forensic investigation on the matter led by external legal counsel," Banque Havilland had said in a statement.

"The investigation has established that the Bank did not engage in any transaction contemplated in the related articles published at the time."