SoftBank’s H1 net profit surges more than fourfold to $18B 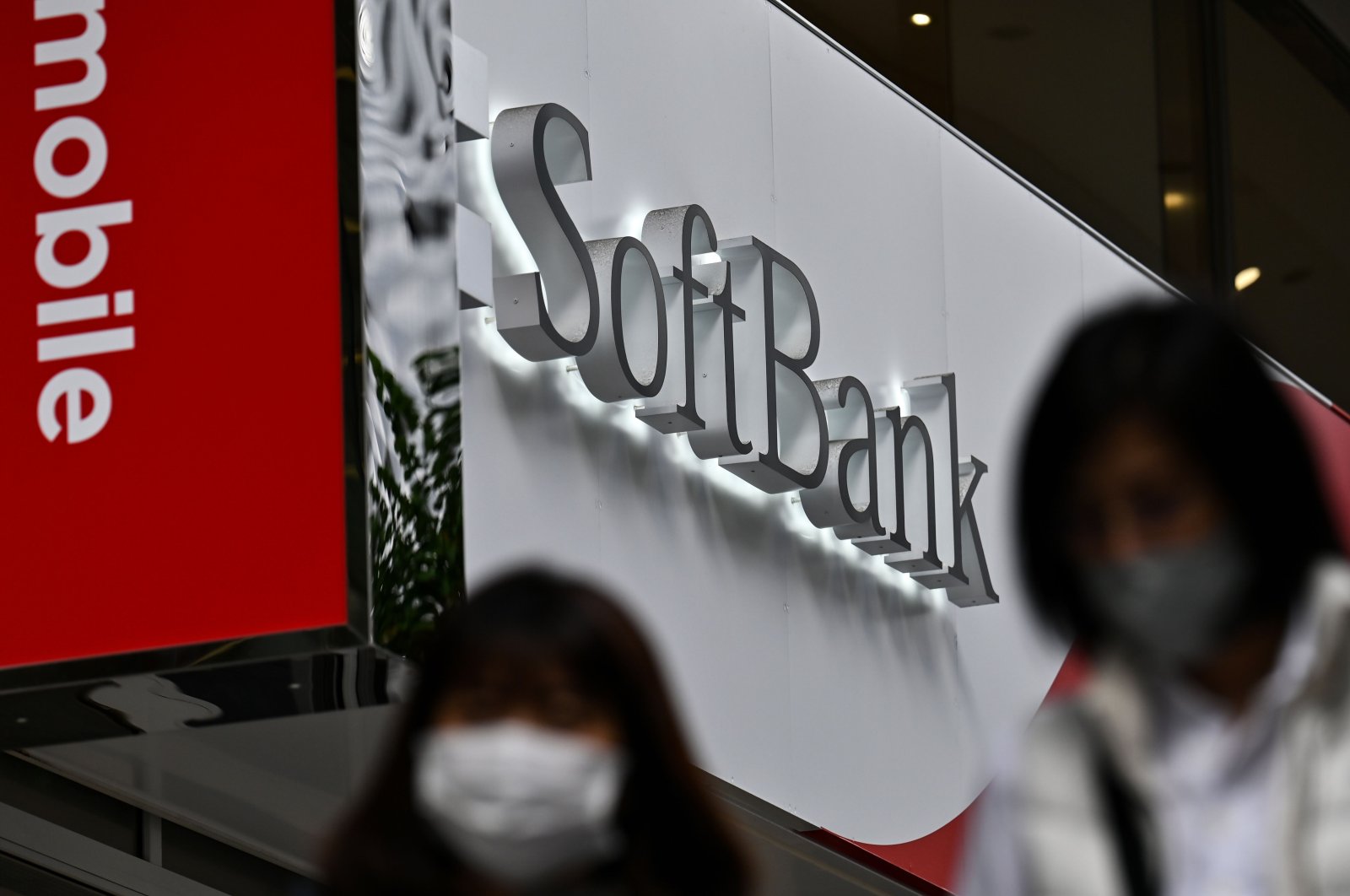 Japan’s SoftBank Group said Monday its first-half net profit soared 346.7%, sealing a strong recovery after a massive annual loss, as tech stocks rally and the firm sheds assets to shore up its finances.

Net profit for the six months to September came to 1.88 trillion yen ($18 billion), up from 421.6 billion yen a year earlier, the conglomerate said.

The profit surge was mainly driven by gains on its investments, which topped 2 trillion yen for the period.

However, it said it would not offer a forecast "as it is difficult to foresee consolidated results due to numerous uncertain factors."

SoftBank reported a nearly $9 billion net loss in the previous full fiscal year but quickly returned to the black in the first quarter.

Masahiko Ishino, an analyst at Tokai Tokyo Research Institute, said the firm had displayed "a steady performance" in line with robust gains in the global equities markets.

Founder Masayoshi Son has transformed the telecoms company into an investment and tech behemoth with stakes in some of Silicon Valley's hottest startups through its $100 billion Vision Fund.

He has battled opposition to his strategy of pouring money into startups – including troubled office-sharing firm WeWork – which some analysts say are overvalued and lack clear profit models.

Son has insisted that his strategy is sound and that SoftBank's portfolio is broad enough to weather the storm.

The firm said its SoftBank Vision Fund saw strong results thanks to recovering stock markets and increases in portfolio firms where "exits have been decided or have new funding rounds or (which) are benefiting from the accelerated adoption of digital services during the COVID-19 crisis."

The results come after SoftBank launched an aggressive plan to sell up to $41 billion in assets to finance a stock buyback and reduce its debt.

It has ended up far surpassing that goal, raising $56 billion, and said plans for the additional money made have "yet to be determined."

"Given the current concern for future waves of COVID-19, SoftBank Group believes it needs to further enhance cash reserves," the firm said in a statement.

In September, it announced an agreement to sell British chip designer Arm to U.S. firm NVIDIA for up to $40 billion, potentially creating a new giant in the industry.

If approved, the deal will be one of the largest acquisitions in the world this year and propel NVIDIA to the forefront of the semiconductor sector.

But the sale faces challenges, including securing approval from regulators in Britain, Europe, the United States and China.

Still, SoftBank "has a great track record of somehow taking its sale of assets to the finish line against all odds," said Amir Anzarvadeh, strategist at Asymmetric Advisors, in a note.

Paired with the recent recovery in tech stocks, SoftBank's asset sale strategy appears to be paying off, analysts said.

"Son has walked the talk" by meeting and then exceeding the asset-selling target, Ishino said.

"We are now paying attention to what action he is going to take next, at a time when SoftBank Group is turning into an investment firm," Ishino added.

SoftBank shares closed up 5.37% at 7,083 yen shortly before the results were announced, having recovered from their March low of 2,687 yen.

Son has struggled to interest investors in a second round of the Vision Fund as he deals with the woes of some of his most high-profile investments, notably WeWork.

Once hailed as a dazzling unicorn valued at $47 billion, the office-sharing startup has suffered a stunning fall from grace.