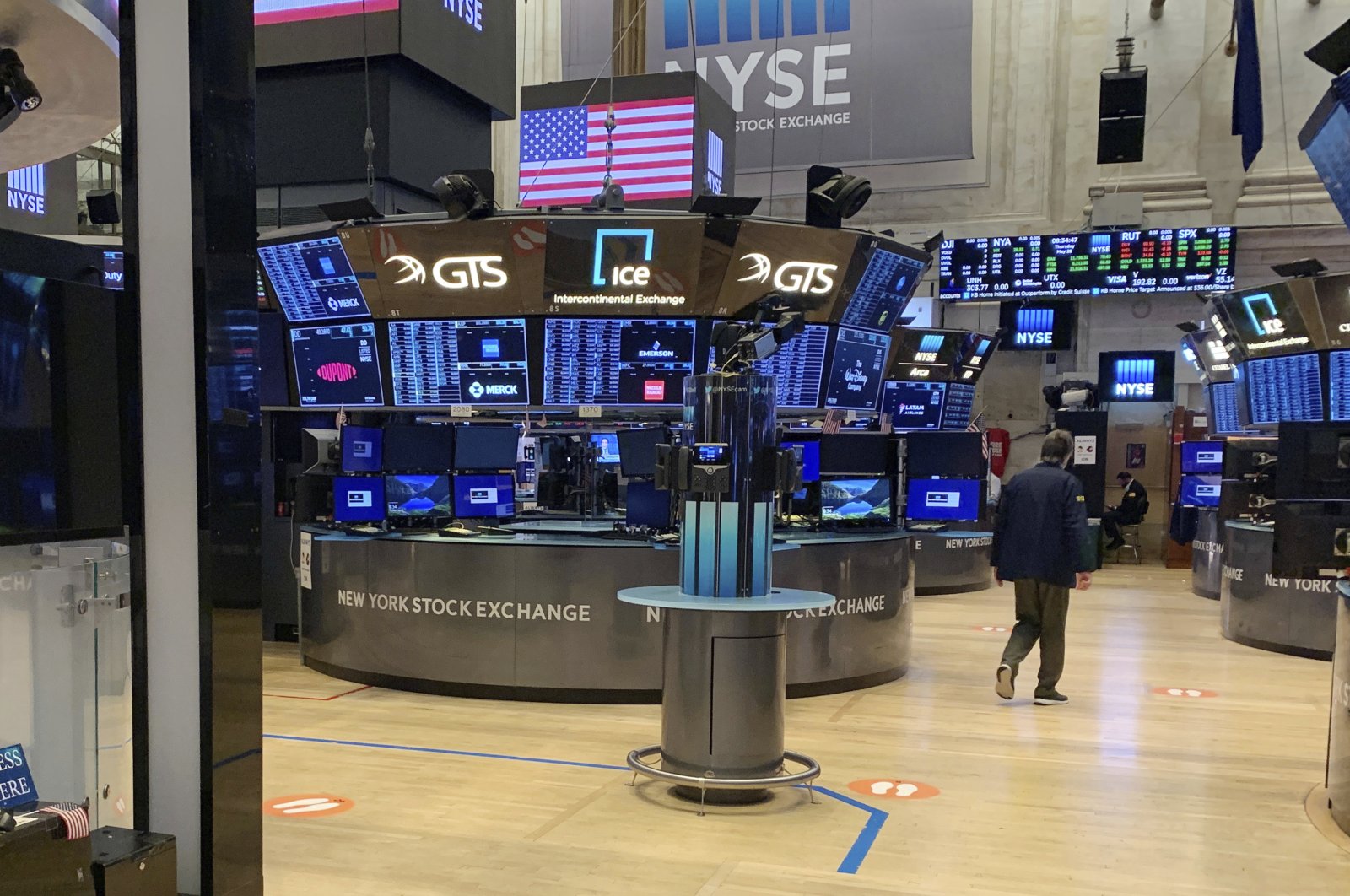 The S&P 500 and the Dow Jones indexes hit new three-month highs on Tuesday on prevailing optimism around the reopening of businesses, with investors remaining cautious around more disruptions from protests in the country over the death of a black man, George Floyd, while in police custody.

Some of the worst-hit stocks in the travel sector, including American Airlines Group Inc., United Airlines, Norwegian Cruise Line and Carnival Corp., rose between 1.5% and 2.7%.

Improving economic data, trillions of dollars in stimulus and the restarting of businesses have helped the S&P 500 climb about 38% from its March lows, leaving it only about 11% below its Feb. 19 record high.

But investors are keeping a close eye on Sino-U.S. tensions and anti-police brutality marches and rallies that have often turned violent in many cities.

Demonstrators set fire to a strip mall in Los Angeles, looted stores in New York City and at least five U.S. police officers were hit by gunfire, hours after President Donald Trump vowed to deploy the U.S. military to regain control of the streets.

"The reopening of the country and getting back to business is a much larger input into the equation versus what it is seen primarily as a temporary shutdown of sporadic businesses in the major cities that the demonstrations are actually causing the most damage," said Art Hogan, chief market strategist at National Securities in New York.

Cyclical sectors, including financials and energy, were favored among the 11 major S&P sectors in "a sign that (the rally at) these levels and beyond can be sustained," said Thomas Hayes, managing member at Great Hill Capital Llc. in New York.

Technology-focused companies, including Amazon.com, Facebook Inc. and Apple Inc. which have led the market recovery, were marginally lower on Tuesday.

Shares of Western Union jumped 11.9% after a report the money transfer company has made an offer to buy its smaller rival MoneyGram International Inc.