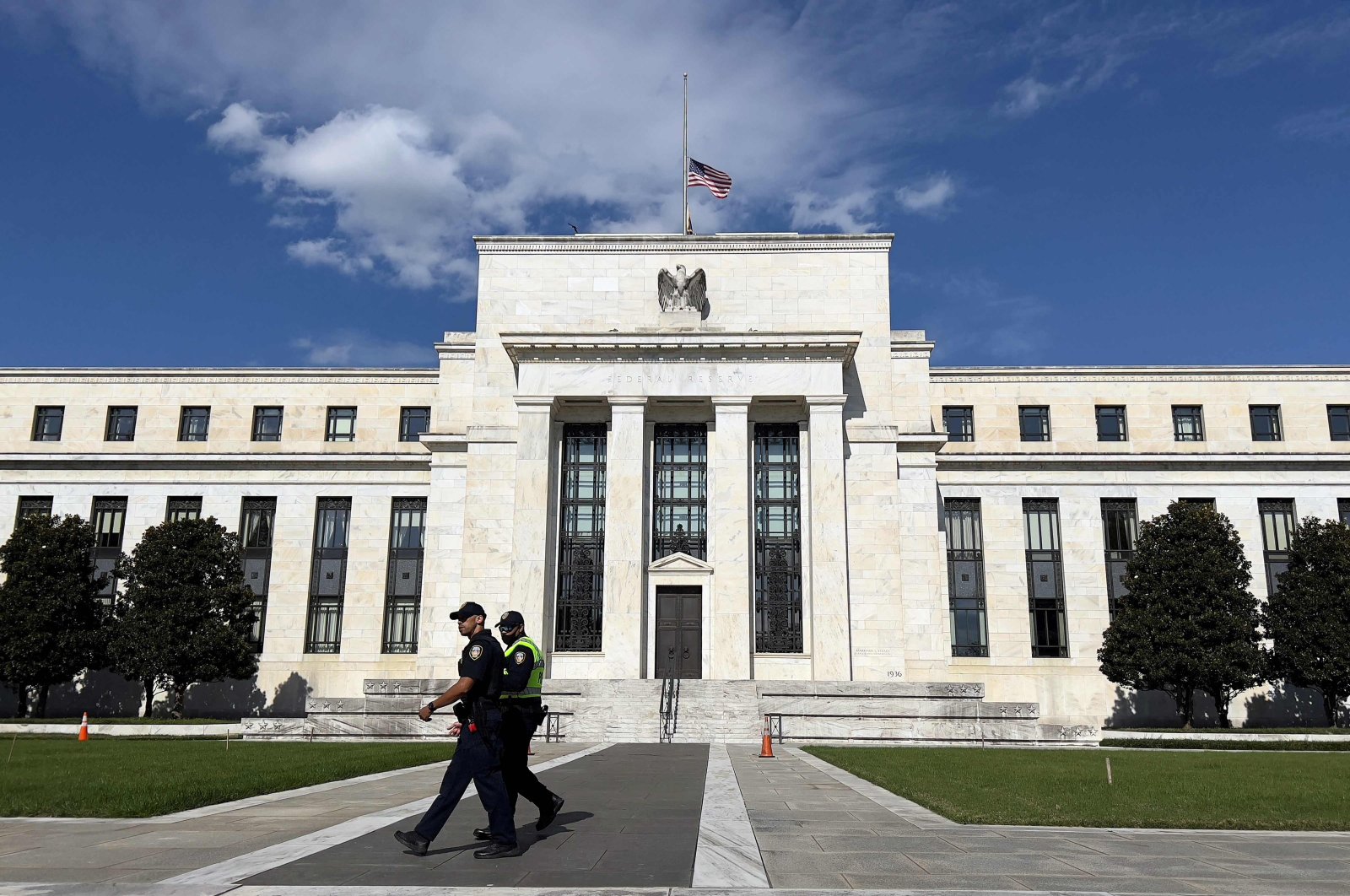 Officials of the United States Federal Reserve (Fed) on Monday turned their focus towards a debate over interest rate policy that is likely to intensify in the coming months.

One top official even said conditions could be met by the end of next year and that the economy may be ready for a rate hike, with job growth expected to continue and inflation already pushing beyond comfortable levels.

Fed Vice Chair Richard Clarida said that while the Fed remains “a ways away from considering raising interest rates,” if his current outlook for the economy proves correct then the “necessary conditions for raising the target range for the federal funds rate will have been met by year-end 2022.”

The comments were the clearest signal yet that the Fed is preparing the way for further steps to contain inflation and normalize monetary policy after last week announcing it would begin cutting back its pandemic stimulus.

Clarida’s remarks come as the Fed shifts attention towards a possible clash between its hope to drive jobs as high as possible, and its concern that inflation is already running too fast.

The latest forecasts from a member of the Fed’s policy-setting committee in September projected that a key inflation measure is expected to fall to just over 2% next year from 3.7% this year.

The Fed’s preferred price index hit a 12-month rate of 4.4% in September, with the “core” rate – excluding volatile food and energy prices – up 3.6%.

Inflation to date already presents “much more than a ‘moderate’ overshoot of our 2% longer-run inflation objective, and I would not consider a repeat performance next year a policy success,” Clarida said.

He said economic growth should drive the unemployment rate to 3.8% by the end of next year, and “eliminate the 4.2 million ‘employment gap’ relative to” the months before the pandemic.

At that point an interest rate path similar to the one laid out by Fed officials in September would “be entirely consistent” with the Fed’s new framework for hitting its 2% inflation target and reaching “maximum employment,” Clarida said in remarks prepared for presentation at the Brookings Institution.

That rate “dot plot” showed 18 Fed officials evenly split over the need to raise rates next year, with a majority showing rates rising more steadily in 2023 and 2024.

The Fed slashed the rate to zero in March 2020 to help contain the economic crisis caused by the pandemic, and then began massive monthly bond purchases to keep credit flowing to businesses and households.

After its policy meeting last week, the central bank announced it would start to reduce those bond purchases each month until winding down the program completely by the middle of next year.

The world’s largest economy last year experienced “not only the deepest recession on record, but also the briefest,” Clarida said, but added that growth in 2021 is expected hit the fastest rate since 1983.

In separate remarks, St. Louis Fed president James Bullard repeated his outlook that the central bank will need to raise rates twice next year – with U.S. job markets already so tight it is adding to inflation through growing wage and compensation costs.

“We are going to see downward pressure on the unemployment rate and we are going to continue to see a very hot jobs market with compensation rising,” Bullard said on Fox Business Network.

“We’ve got quite a bit of inflation here ... we definitely want to see that come down closer to our inflation target.”

“If inflation is more persistent than we are saying right now, then I think we may have to take a little sooner action in order to keep inflation under control,” said Bullard.

Two other Federal Reserve bank presidents are due to speak later in the day.