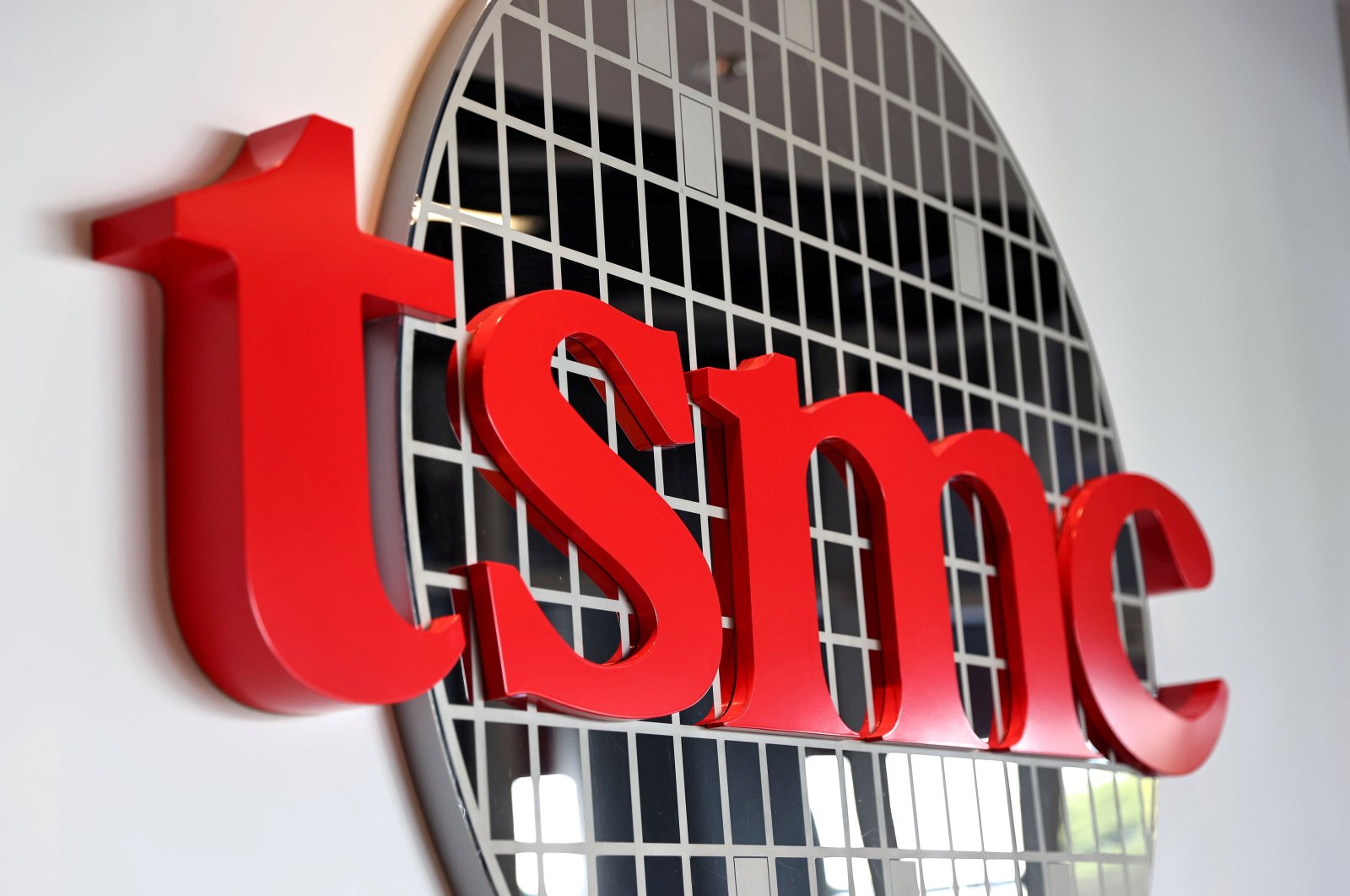 TSMC, whose clients include Apple Inc. and Qualcomm Inc., had already flagged "multiple years of growth opportunities" as the COVID-19 pandemic fuelled demand for advanced chips to power devices such as smartphones and laptops.

The Taiwanese company's business was further boosted by a global shortage of semiconductor chips that initially forced automakers to cut production but is now also hurting manufacturers of smartphones, laptops and even appliances.

TSMC said this month it plans to invest $100 billion over the next three years to increase capacity at its plants, days after Intel Corp. announced a $20 billion plan to expand its advanced chip-making capacity.

The Taiwanese company had already flagged a plan to spend $25 billion to $28 billion this year to develop and produce advanced chips.

TSMC shares have risen about 16% so far this year and have more than doubled over the past year, giving TSMC a market value of $558 billion, more than twice that of Intel's and higher than that of South Korean technology giant Samsung Electronics Co. Ltd.