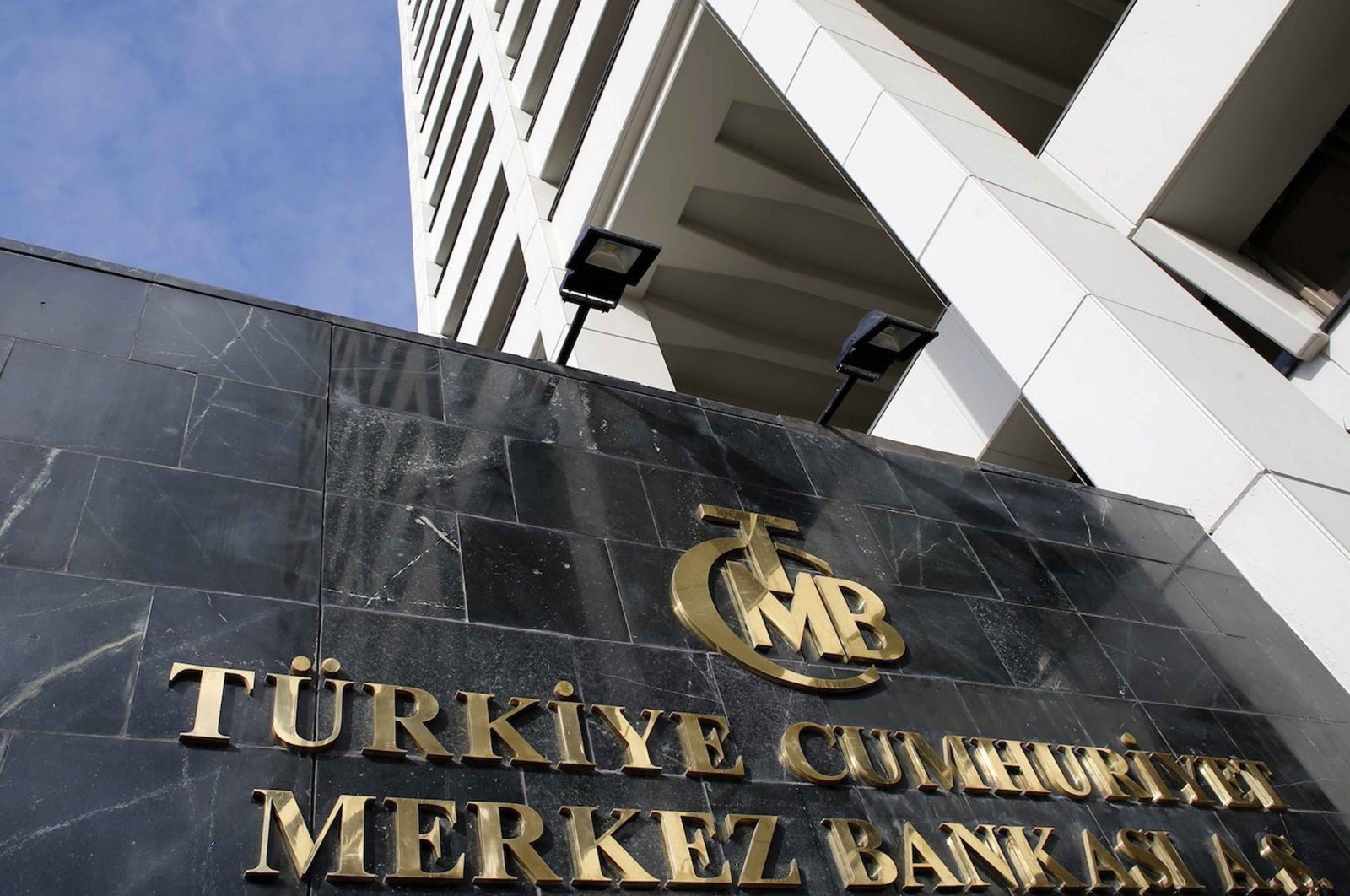 Turkey fired the governor of its central bank and replaced him with a former finance minister, according to a presidential decree published Saturday in the official gazette, after the Turkish lira reached record lows.

Naci Ağbal was named as the new governor and no reason was provided in the decree for why his predecessor – Murat Uysal – was replaced after just 16 months in the job.

Over the past few months, the lira has hit multiple historic lows against the U.S. dollar and was at 8.52 to the greenback late Friday. The Turkish currency has lost nearly 30% of its value against the dollar this year.

Markets are worried over persistently high inflation, which remains in double-digits, and a sharp drop in foreign currency reserves.

There were expectations last month that the central bank would hike the main interest rate because of the weak lira, but markets were disappointed when it was kept unchanged.

The next decision by the bank's monetary policy committee on interest rates will be on Nov. 19.