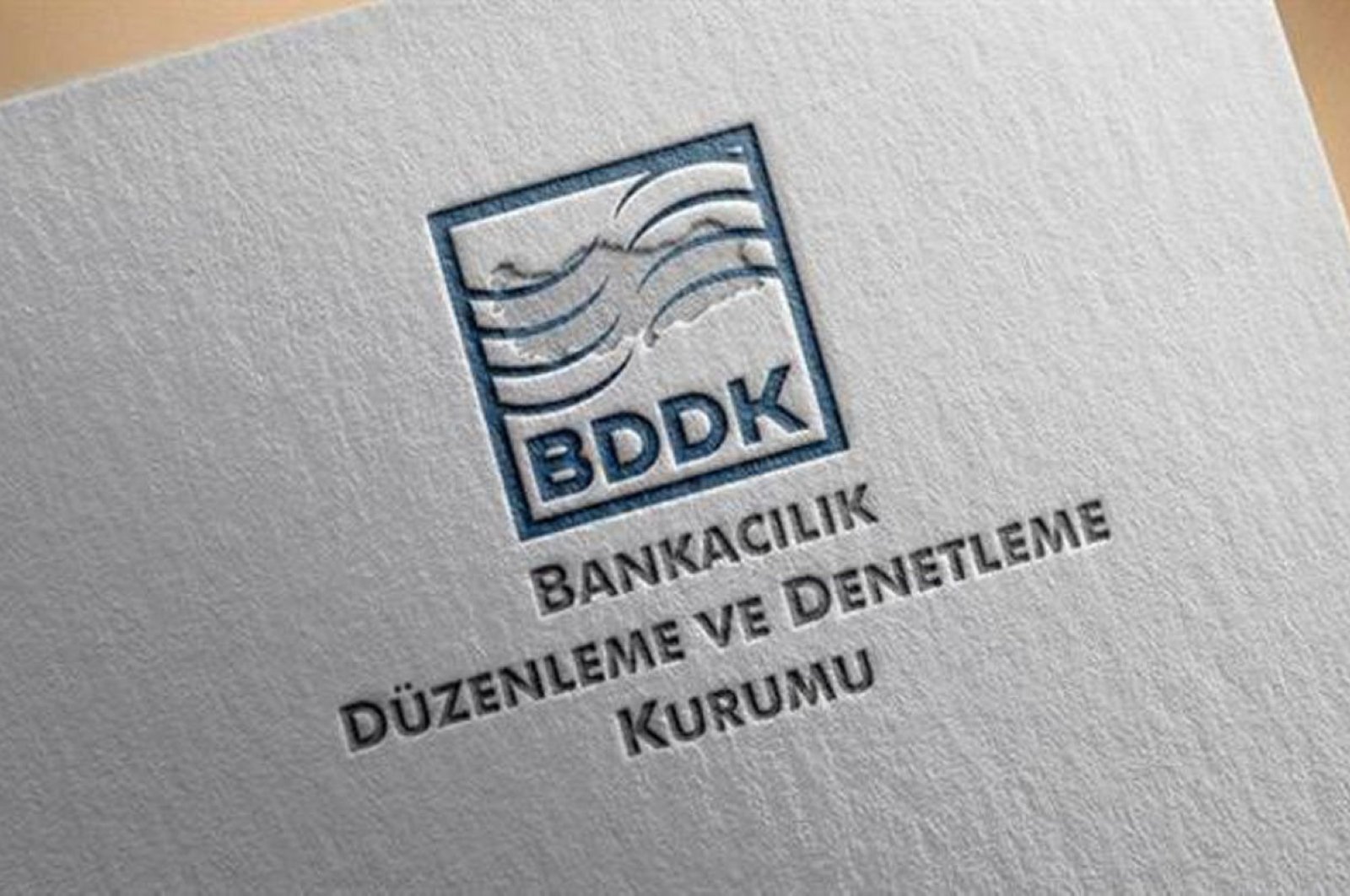 Turkey's Banking Regulation and Supervision Agency (BDDK) said Tuesday it will exempt international development banks from some restrictions on access to Turkish lira liquidity, as part of a normalization process that the country has entered following a series of regulations that aimed to ease the COVID-19 outbreak's effects on the economy.

International development banks that open a lira account with domestic banks will be allowed to conduct swaps transactions involving buying liras with the Development Investment Bank of Turkey and in the FX swap market at the Borsa Istanbul Stock Exchange (BIST).

Initially in April, the banking watchdog said it was slashing the limit for banks' foreign exchange swap, forward and options transactions with foreign entities from 10% to 1% of a bank's equity to support measures taken to protect financial stability and manage risks raised by the coronavirus pandemic.

Later in May, it limited banks' Turkish currency placements, depo and repo transactions, and loans with foreign financial institutions to 0.5% of their legal capital.

In order to ensure that the lira securities are effectively and efficiently traded, the BDDK decided to exempt the institutions to be determined by the watchdog among the foreign central custody institutions defined in the capital market legislation.

Based on this decision, the Euroclear Bank and Clearstream Banking were exempted from the restrictions in question by the BDDK.