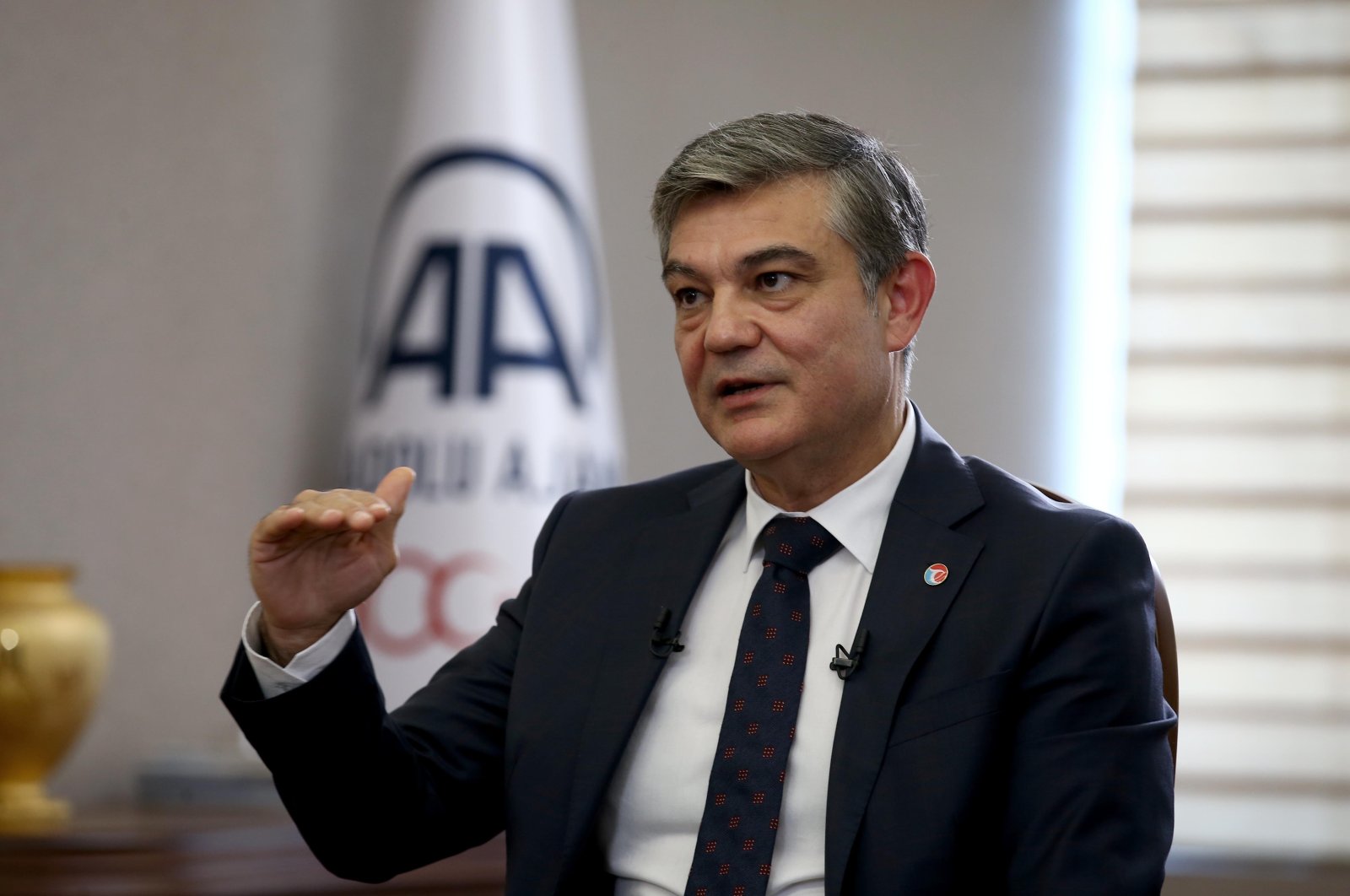 State-owned Turkey Insurance and Turkey Life Pension (Turkiye Sigorta ve Turkiye Hayat Emeklilik) is set to assume a pioneering and market-making role in risky or unpenetrated areas where coverage has previously been unavailable.

He said the company would pave the way for boosting the coverage capacity of the Turkish insurance industry.

"This, in my opinion, was the most strategic and important capacity-increasing structural reform in the financial sector."

Turkey Insurance, which brings six state-run insurance and pension companies under a single roof, was launched on Sept. 7.