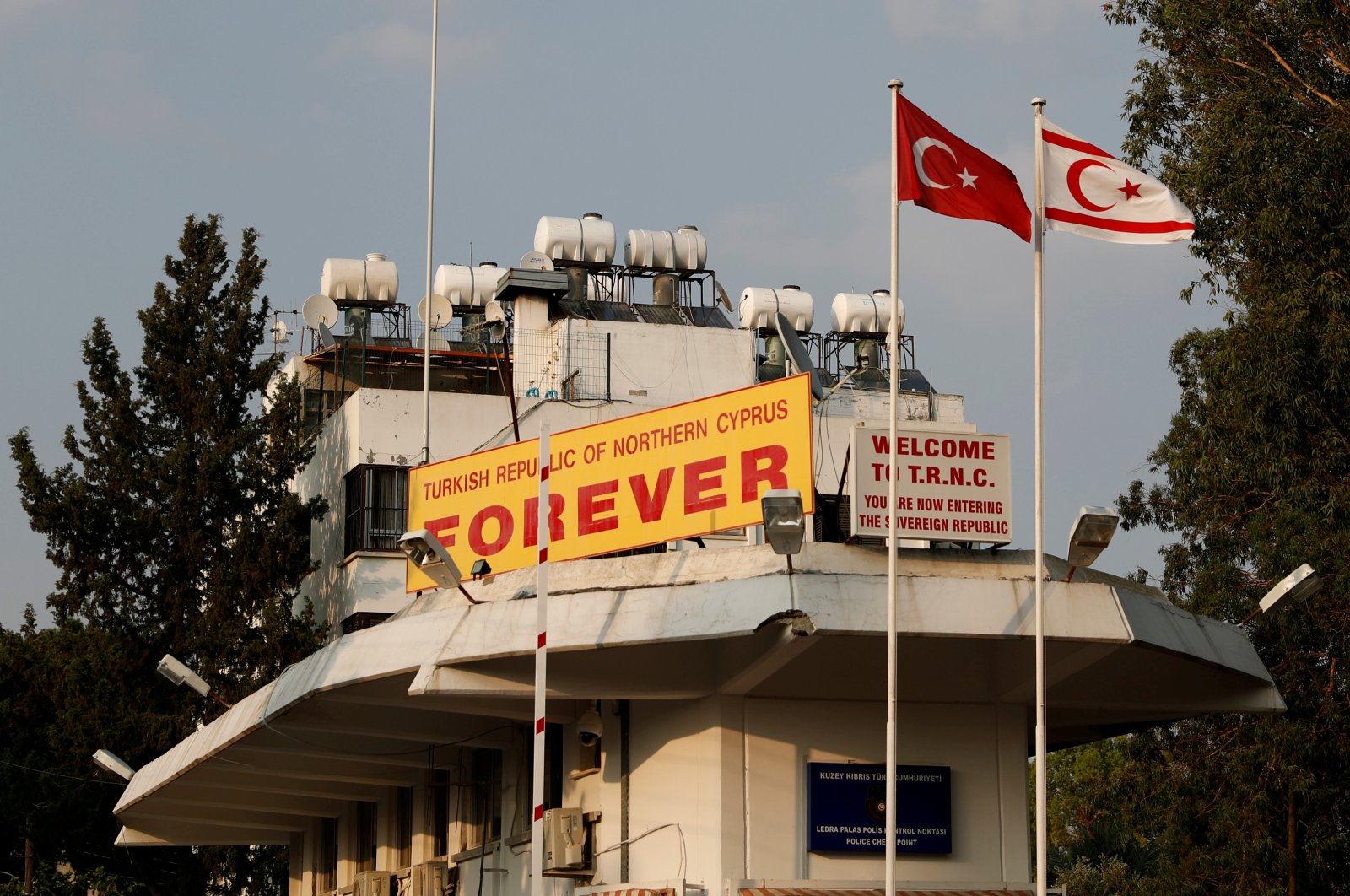 A $500 million (TL 4.32 billion) line of credit to the Turkish Republic of Northern Cyprus (TRNC) was approved by Turkey according to a decree published in the Official Gazette Wednesday.

The funds will be used in the restructuring of the public and financial sectors in the TRNC, as well as other fields included within the scope of the deal.

The capital payment, meanwhile, will begin 36 months after the signing of the credit and will be paid back every six months in 14 installments.

The two countries in March signed an "investment-oriented" agreement for financial cooperation.

"Our main goal in this agreement is investments. Our aim is to contribute to the formation of a self-sufficient TRNC economy by strengthening the areas with a high multiplier effect in the TRNC. With this agreement, we allocated TL 2.5 billion ($336.83 million) of new resources to the TRNC this year. We anticipate total support of TL 3.25 billion with the amount transferred from last year," Turkish Vice President Fuat Oktay said during a joint press conference with TRNC Prime Minister Ersan Saner.

The agreement covers investments in important infrastructures, including the health system, main road projects and the establishment of a new industrial zone in the TRNC, to which Turkey will provide support.