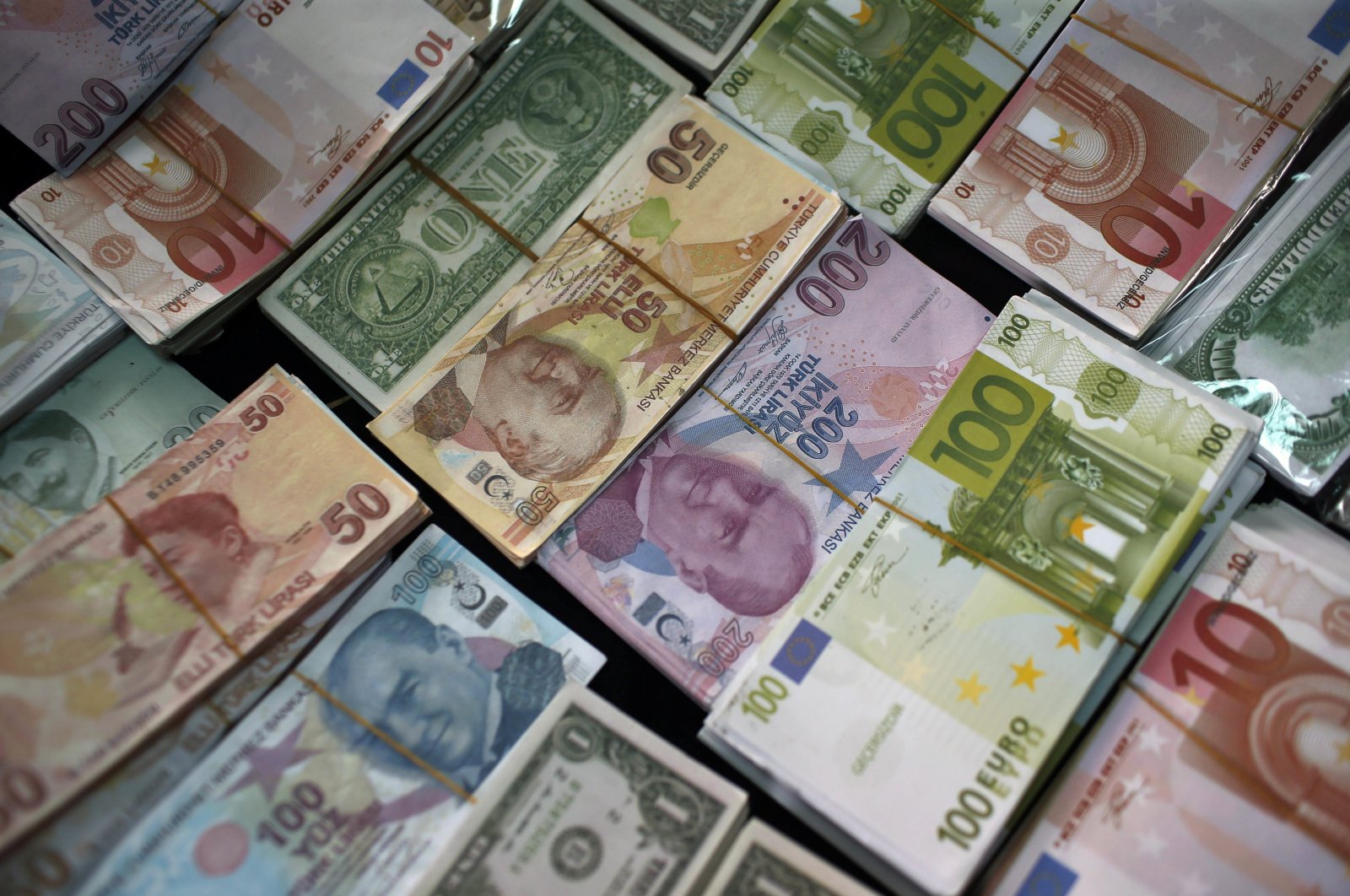 Turkey's current account balance is expected to see a deficit of $200 million (TL 1.5 billion) in October, according to an Anadolu Agency (AA) survey Wednesday.

The estimates of a group of 23 economists range between a deficit of $1.2 billion and a surplus of $300 million.

The Turkish Central Bank will release the balance of payments figures Friday.

In September, the current account posted a $2.36 billion deficit.

The survey also predicted the end-2020 current account balance to show a deficit of $34.5 billion, with estimates ranging between $32.2 billion and $36 billion. According to another survey on Wednesday, Turkey's unadjusted industrial production index for October is expected to rise by 9.6%.

The estimates of a group of seven economists ranged between 7.5% and 12.5%.

Meanwhile, the experts estimated that the calendar-adjusted industrial production index for the month would increase by 8% on an annual basis.

In September, the unadjusted and adjusted industrial production indices were up 11.17% and 8.1%, respectively, year-on-year.

The term "calendar-adjusted" is used to refer to data where calendar and holiday-originated effects are removed.

The Turkish Statistical Institute is due to release official figures on Monday next week.