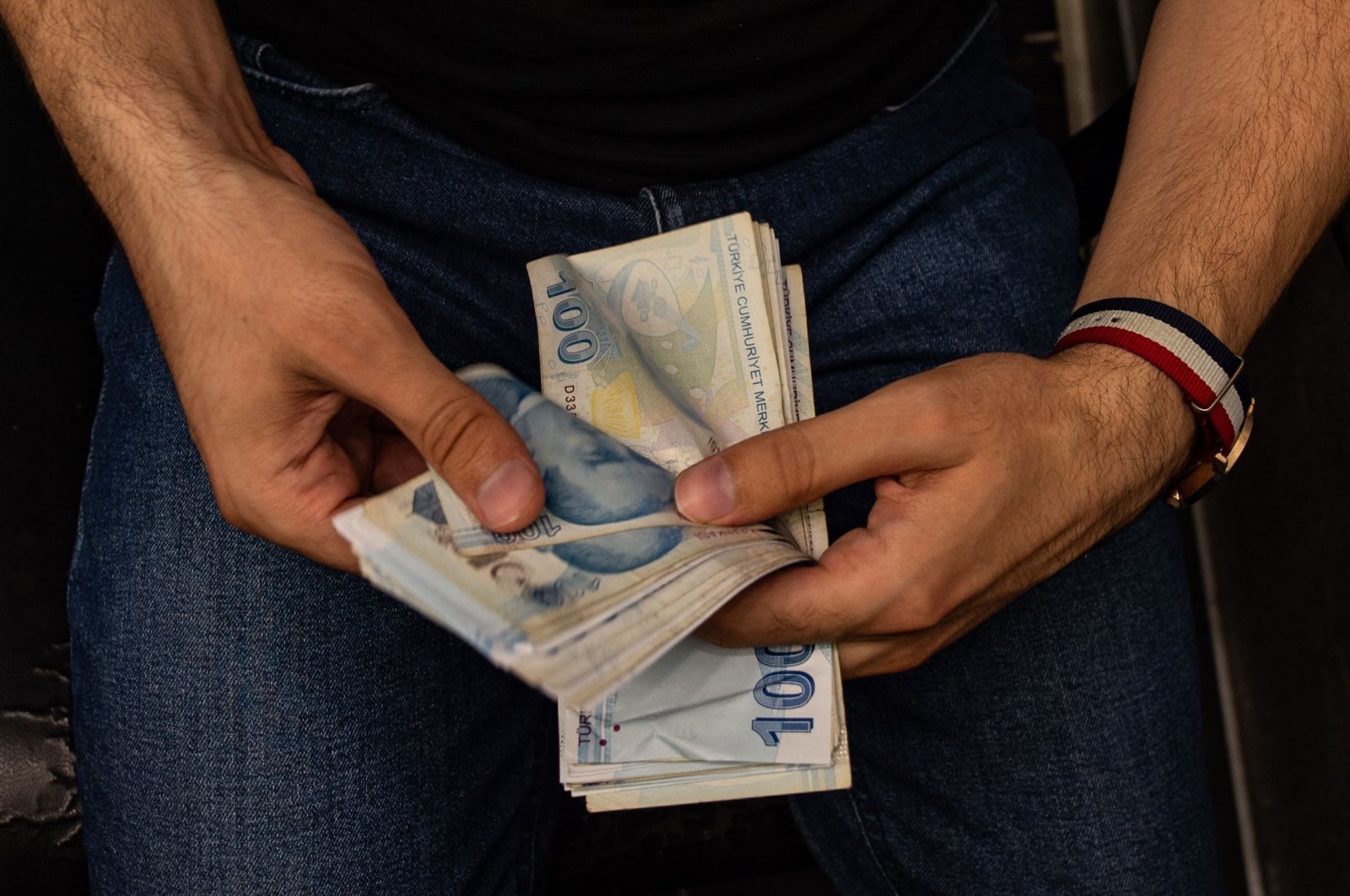 The figure improved from a gap of TL 109.5 billion in the same period last year, near the height of the coronavirus pandemic, according to the Treasury and Finance Ministry data.

The budget balance excluding interest payments saw a deficit of TL 58.3 billion from January to June. Tax revenues in the first half totaled TL 470 billion, while interest payments amounted to TL 90.9 billion.