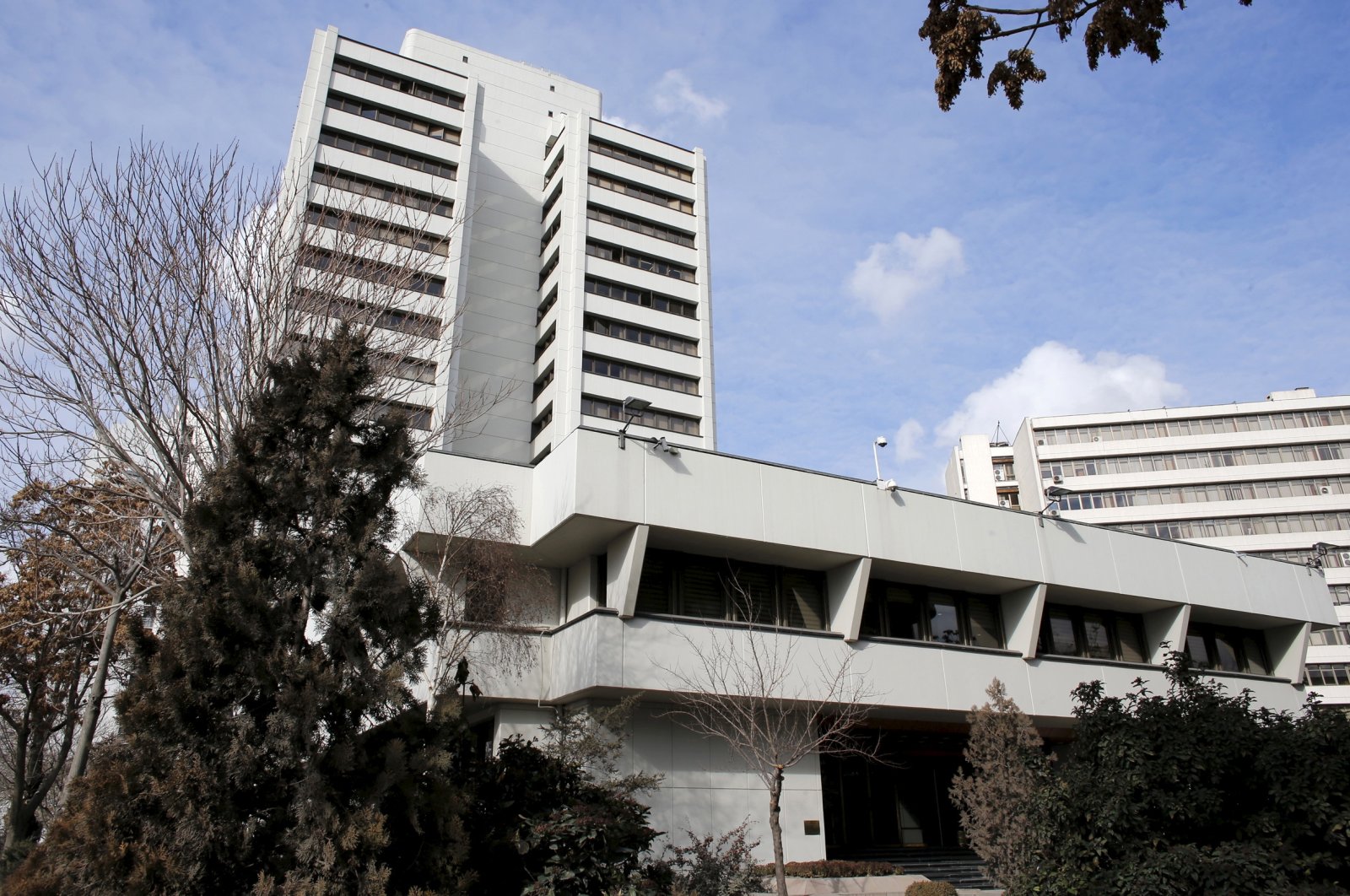 Turkey’s central bank on Thursday kept its key interest rate unchanged for the third straight meeting in line with the market expectations.

The Central Bank of the Republic of Turkey (CBRT) held its policy rate steady at 8.25%, having recently taken backdoor steps to raise the cost of funding to support the Turkish lira.

The bank had held its one-week repo rate steady at the previous two meetings, following a nearly yearlong easing cycle that saw the policy rate cut aggressively from 24%.

The MPC said it will continue with its “liquidity measures,” according to a statement following the Monetary Policy Committee (MPC) meeting.

“The gradual normalization of pandemic-specific financial measures and recent tightening steps taken in liquidity management are judged to support macrofinancial stability,” it said. “However, depending on the course of the pandemic, uncertainties regarding domestic and external demand conditions remain significant.”

The decision came in line with the majority of forecasts. A median estimate in a Reuters poll of 16 economists on Monday was for the central bank to keep its one-week repo rate on hold. An Anadolu Agency (AA) survey of 22 economists also projected no change in the rates.

The bank has recently taken several steps to tighten liquidity conditions to support the Turkish lira such as halving the overnight borrowing limits of lenders and cutting liquidity limits offered to primary dealers to zero. The lira slid 0.8% to 7.35 versus the dollar following the meeting.

The bank has so far taken backdoor steps to tighten policy, including liquidity measures and directing lenders to borrow at higher rates.

Following the MPC meeting, the bank raised the reserve requirement ratios for banks fulfilling real credit growth conditions in a bid to withdraw liquidity from the markets.

The CBRT "decided to raise FX (foreign exchange) reserve requirement ratios for banks fulfilling real credit growth conditions by 700 basis points for precious metal deposit accounts and by 200 basis points for all other FX liabilities for all maturity brackets," it said in a statement.

The move is expected to withdraw some TL 17 billion ($2.3 billion) and $8.5 billion of FX and gold liquidity from markets, the bank said.

The bank’s recent easing cycle had at first aimed to stimulate the economy and later to counter the economic downturn brought on by the coronavirus outbreak.

But a rise in inflation led the bank to hike its year-end inflation forecast last month.

It raised its year-end inflation forecast to 8.9% from 7.4%, saying that the 1.5 percentage-point increase was driven by an upward revision in oil prices and food inflation projections.

Turkey’s consumer price inflation rate fell to 11.76% year-on-year in July, reversing two months of rising inflation as the economy continues to emerge from the COVID-19 lockdown. The government forecast for end-2020 inflation is 8.5%.

“Keeping the disinflation process on track with the targeted path requires the continuation of a cautious monetary stance,” it noted.

“In this respect, the monetary stance will be determined by considering the indicators of the underlying inflation trend to ensure the continuation of the disinflation process,” the statement read. It said that the bank will continue to use all available instruments in pursuit of the price stability and financial stability objectives.

The bank also noted that the economic recovery, which started in May following gradual steps toward normalization, is gaining pace.

It said recent monetary and fiscal measures that aim to contain negative effects of the pandemic on the Turkish economy contributed to financial stability and economic recovery by supporting the potential output of the economy.

“While commercial loans have recently started to normalize, consumer loans have remained strong. The recent upturn in imports, which has resulted from deferred demand as well as pandemic-related liquidity and credit policies, is expected to moderate with the phasing out of these policy measures,” it added.

Although tourism revenues declined due to the pandemic, the bank added, the easing of travel restrictions has started to contribute to a partial improvement. “The recovery in exports of goods, relatively low levels of commodity prices and the level of the real exchange rate will support the current account balance in the upcoming periods,” it said.

“Along with the pandemic-related rise in unit costs, exchange rate and credit developments restrain the demand-side disinflationary effects, and the trends of core inflation indicators have increased. As the normalization process continues, supply-side factors, which have prevailed recently due to pandemic-related restrictions, will phase out,” the statement said.

The bank also stressed that while the global economic activity has shown signs of a partial recovery in the third quarter following the normalization steps taken by several countries, uncertainties on global economic recovery remain high.