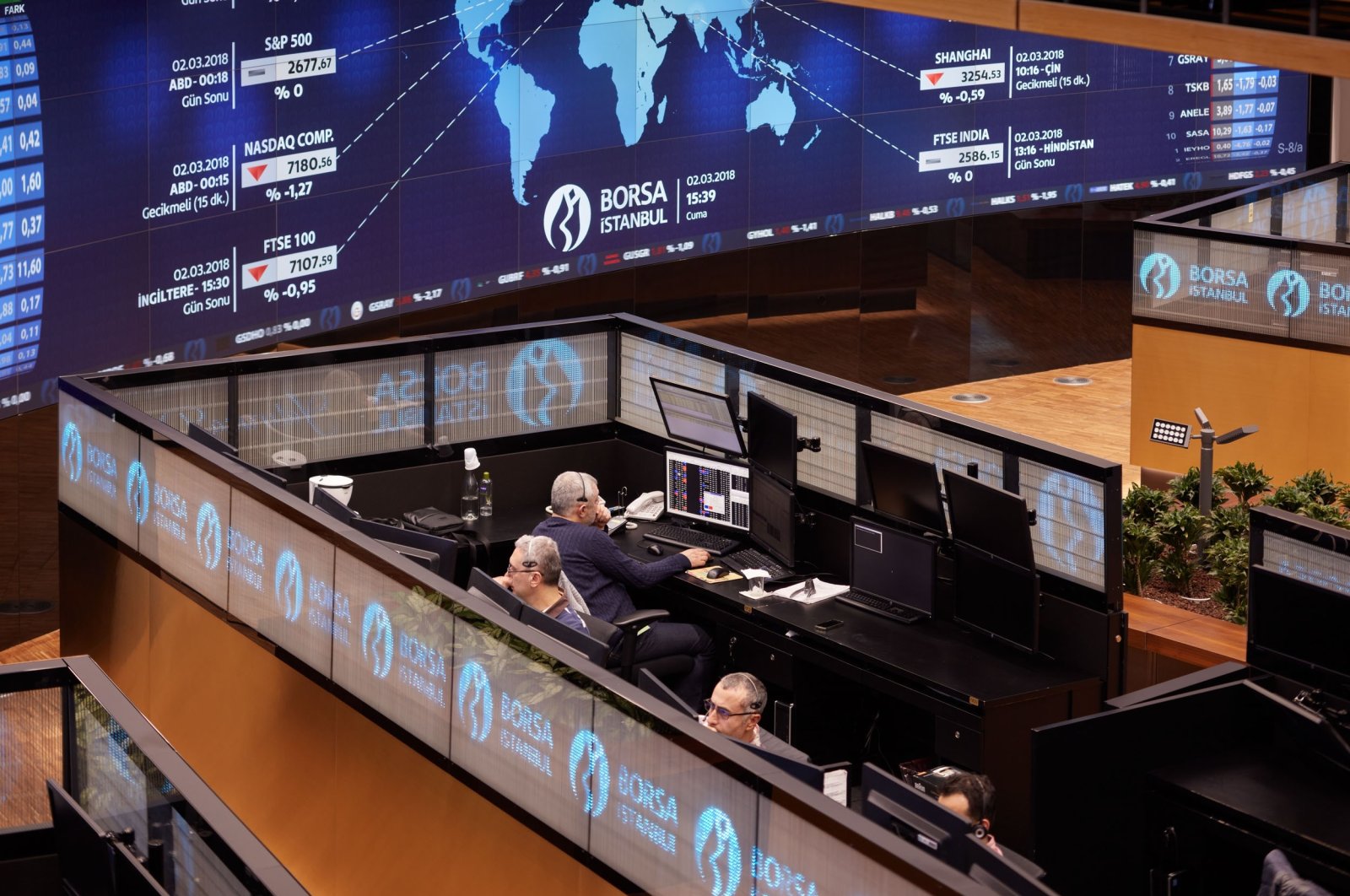 The Central Bank of the Republic of Turkey (CBRT) said Friday that it would not provide funding through the Borsa Istanbul (BIST) overnight market at 11.75% on Friday, a move that amounted to policy tightening as it was expected to lift funding costs.

Within the framework of the monetary tightening steps, it is also expected that banks will be directed to the Late Liquidity Window Facility (GLP) at certain amounts. The step will enable the weighted average funding rate and BIST repo rates to increase rapidly.

The Late Liquidity Window refers to the overnight Turkish lira borrowing facility provided by the CBRT as the ultimate lender provided to banks in guarantees of their return at the end of the day (between 4 p.m.- 5 p.m. local time) to meet their temporary liquidity needs to prevent problems that may arise in the payment systems and the overnight Turkish lira borrowing facility provided under the same conditions for them to evaluate liquidity surpluses.

CBRT Governor Murat Uysal previously stated during the Inflation Report press conference that weighted average funding is in an upward trend. Accordingly, it is expected that the CBRT will continue its tightening steps steadily.

Meanwhile, the central bank’s move offered only a temporary boost as the Turkish lira traded at 8.31 at 7:45 a.m. GMT after hitting a record low of 8.3390 against the U.S. dollar. It firmed to as much as 8.27 earlier following the central bank's move. The lira closed at 8.2840 Thursday.

The central bank's backdoor measures to rein in credit have raised the average cost of funding to 13.08% from a low of 7.34% in July. The bank last week maintained its policy rate but widened the upper end of its rate corridor to 14.75%.