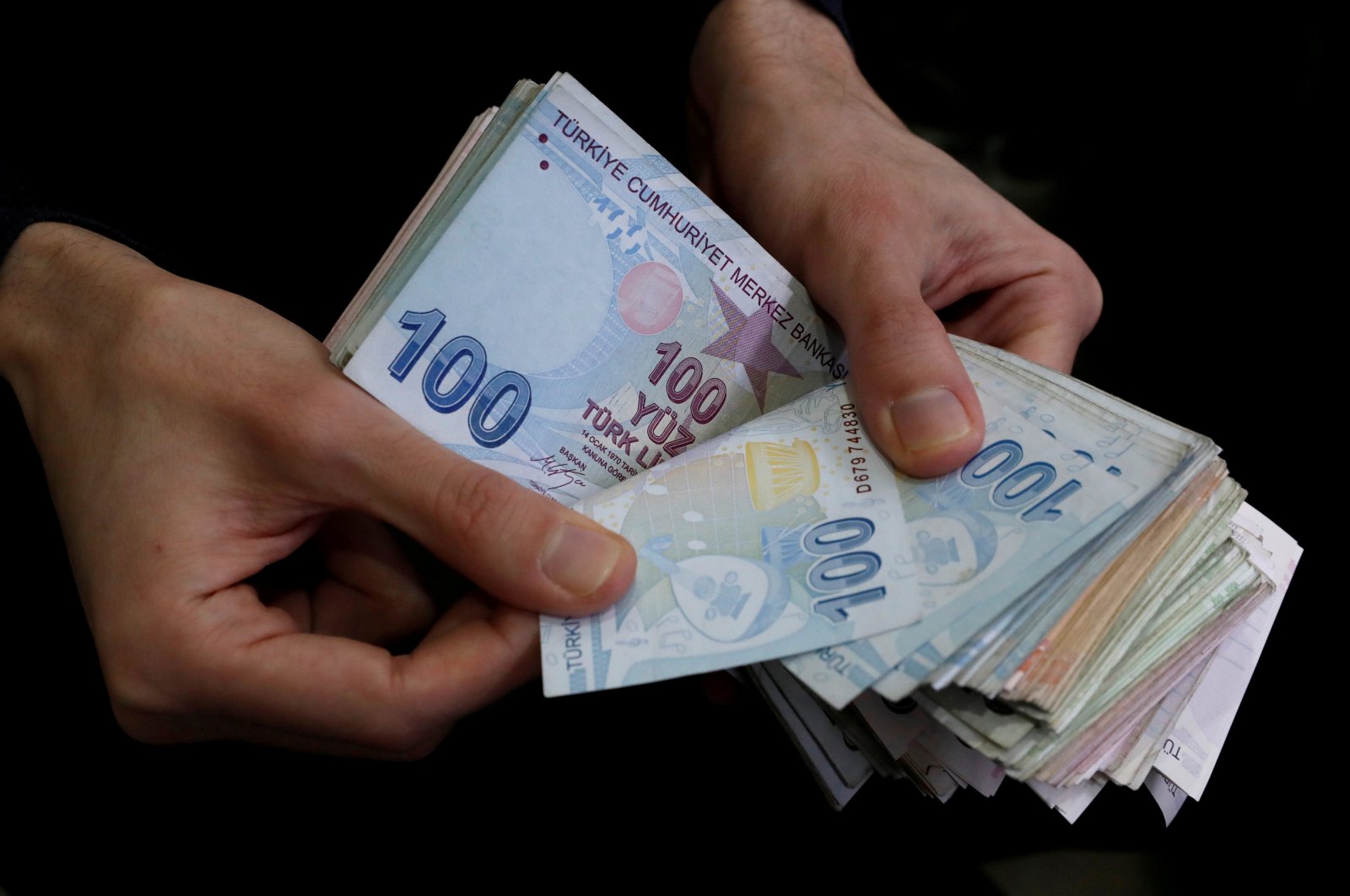 The Treasury and Finance Ministry data showed that the reading bettered from a deficit of TL 7.36 billion in February 2020.

The balance posted a TL 24.2 billion deficit in January.

The expenditures amounted to TL 96.4 billion, up 3% year-on-year.

The data showed that the balance excluding interest payments posted a surplus of TL 35.9 billion in February.

The budget balance posted a TL 172.7 billion deficit in 2020, below the target of TL 239.2 billion that was projected in the new economic program, announced last September, according to the data.

In January-February, the budget balance saw a deficit of TL 984 million, while it posted a surplus of TL 14 billion a year earlier.