Turkey’s short-term debt stock falls to $121.7B after revisions 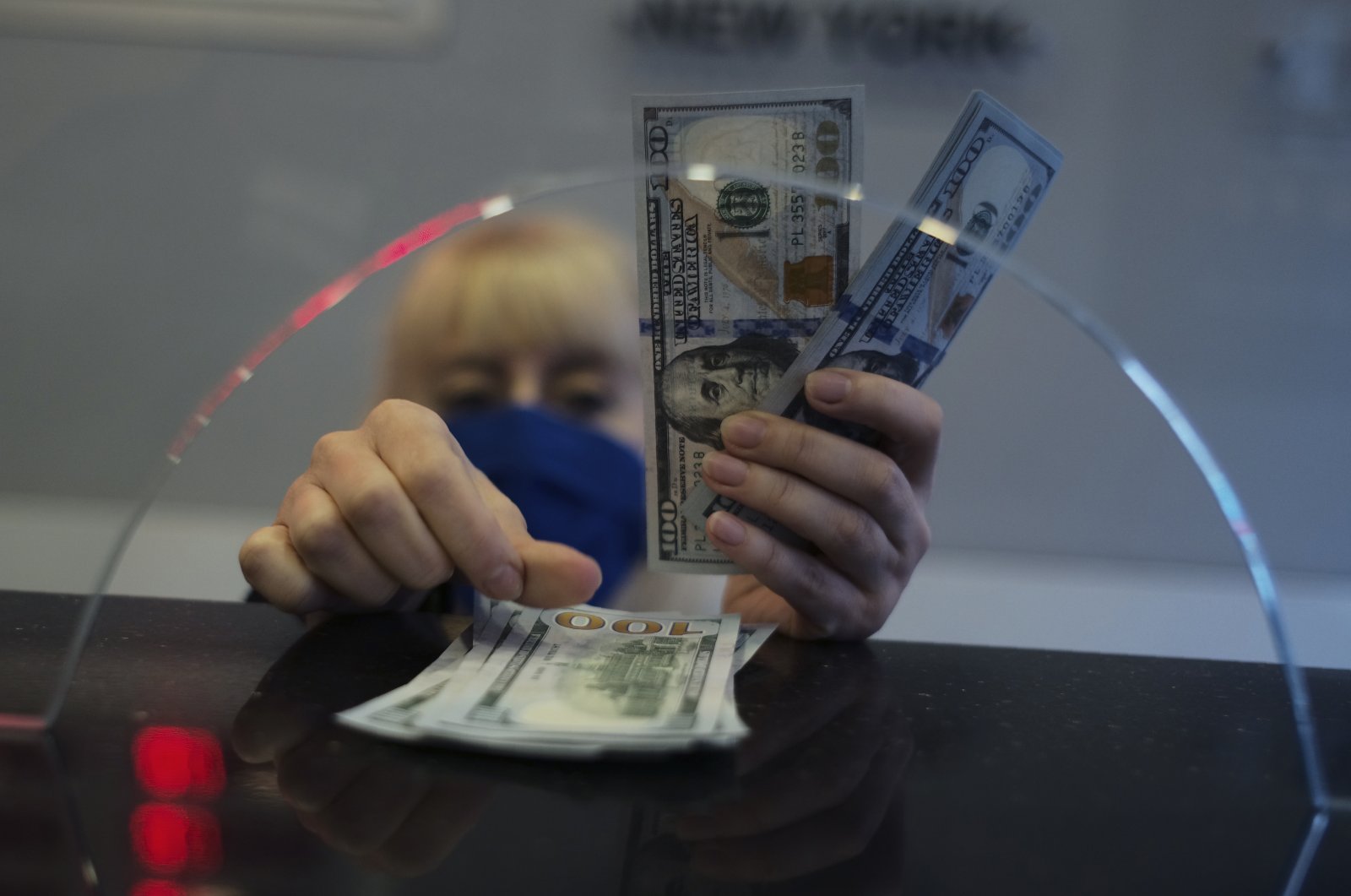 Turkey’s short-term external debt stock dropped to $121.7 billion (TL 1.04 trillion) at the end of June, from $144.9 billion a month earlier, the central bank said, after it revised its method of gathering data.

The amount that must be paid over the next 12 months marked a surge of 6.5% from the end of last year, the Central Bank of the Republic of Turkey (CBRT) said in a statement.

The revisions in four data points aim to correct inconsistencies by raising data quality and increase compatibility with international standards in securities statistics, the bank has said.

The short-term external debt stock of lenders rose 1.3% to $58.1 billion, while the figure for other sectors went up 2.8% to $36.5 billion, the data showed. The rest of the amount, namely $27.1 billion, belonged to the monetary authority.

From the borrowers’ side, the short-term debt of the public sector, which consists of state lenders, increased 6.4% to $24.8 billion, while the private sector registered $69.9 billion of debt, up 0.4%, during the same period.

Data from the bank showed trade credits due to imports dropped to $30.9 billion in June after the revisions, compared to $56.5 billion in May.

The biggest impact on the foreign debt data is due to the revisions in trade credits, which include the data being collected directly through company reports, compared to the customs declarations used previously.

The central bank said the drop in foreign debt levels was expected to impact Turkey’s current account, which is seen standing at $22 billion by the year-end, according to the median estimate in a Reuters poll this month.

The bank has said it expects the current account to post surpluses every month for the rest of the year, which would bring the annual deficit to around $11 billion to $13 billion.

The current account will also be supported tourism revenues this year, which the bank expects to be around $20 billion.

Companies’ net forex deficit dropped to $127.98 billion at end-June, compared to $168.6 billion in May, before the revisions, central bank data also showed.

The net international investment position, the difference between Turkey’s external assets and liabilities, stood at minus $280.6 billion, compared to minus $327.8 billion in May.