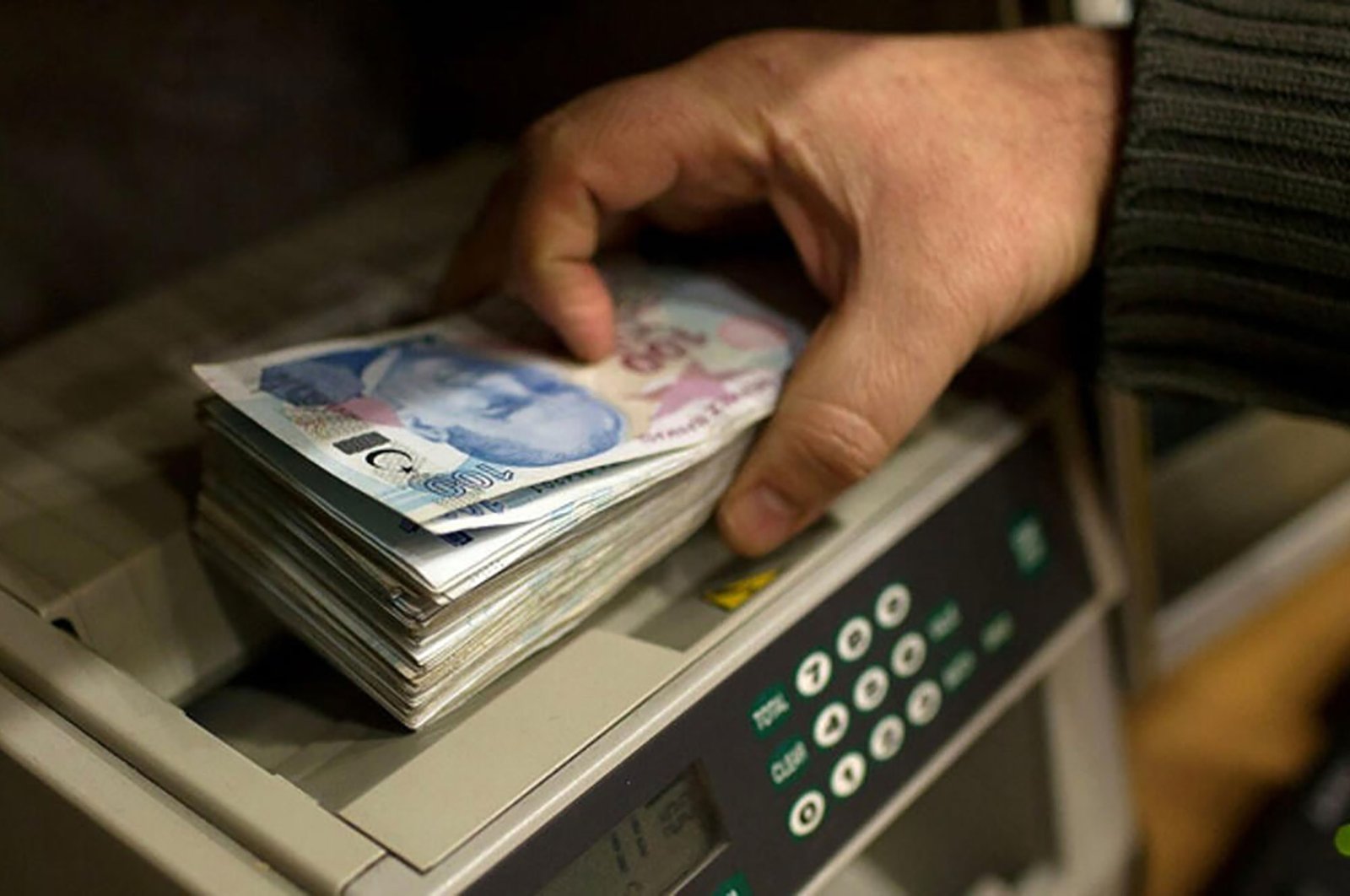 Turkey's central bank said Monday the country's short-term external debt stock amounted to $123.5 billion (TL 847 billion) as of the end of May.

The country's external debt stock – maturing within one year or less – dropped by 0.1% in May versus the end of 2019, according to the Central Bank of the Republic of Turkey (CBRT).

The central bank also noted that nonresidents' Turkish lira deposits increased by 13.2% and were recorded as $15.4 billion in the same period.

Separately, data from the Banking Regulation and Supervision Agency (BDDK) showed on Friday that state banks' short foreign currency positions had increased to $9.7 billion as of July 10, from $8.3 billion a week earlier.

The increase in state banks' short FX position has coincided with greater stability of the Turkish lira, which is trading in a narrow range after settling in mid-May and staying almost unchanged from 6.85 to the U.S. dollar since mid-June.