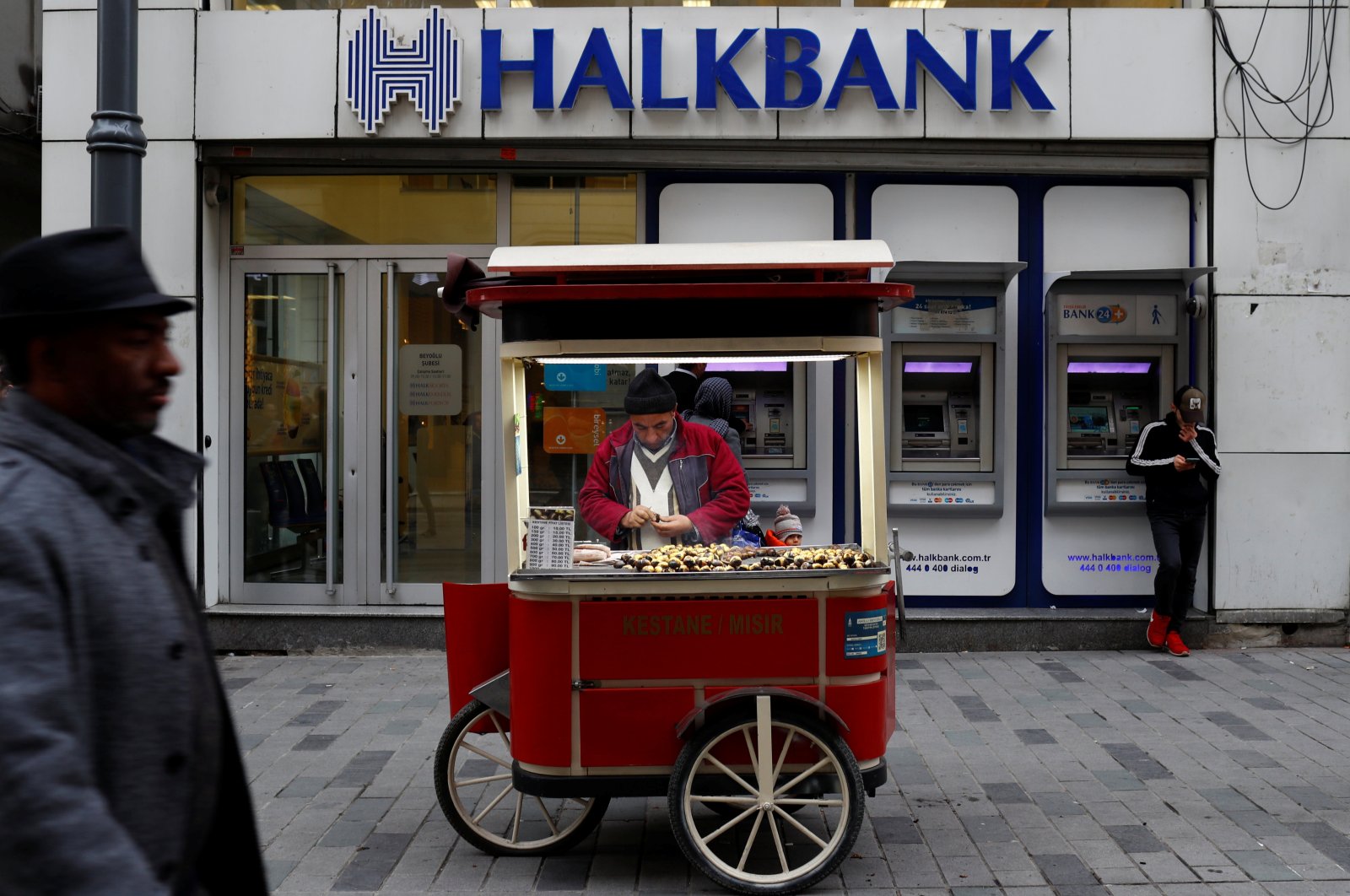 The Turkish banking sector’s credit volume increased by over TL 15.18 billion ($2.01 billion) in the week of Sept. 4-11, a report by Turkey’s banking watchdog, the Banking Regulation and Supervision Agency (BDDK), showed Thursday.

According to data by BDDK, the total credit volume of Turkish banks surpassed TL 3.5 trillion.

Meanwhile, the total deposits in the Turkish banking sector increased by TL 44.15 billion in the same week.

The total deposits of the Turkish banking sector have surpassed TL 3.79 trillion, the data showed.

The banks’ equities, on the other hand, increased by TL 119 million to surpass TL 728 billion.

The Turkish banking sector – including all types of lenders – posted TL 30.87 billion in net profits during the first half of 2020, according to another report from the BDDK. The figure was up from TL 24.8 billion in the same period of 2019.

The country’s lenders, particularly the state-run ones, have come to the fore this year through several low-interest loan campaigns aimed at stimulating domestic demand amid the coronavirus pandemic. They had also eased borrowing conditions to support citizens facing the outbreak’s effects on the economy.

A total of 52 state, private and foreign lenders – including deposit banks, participation banks and development and investment banks – operate in the Turkish banking sector.