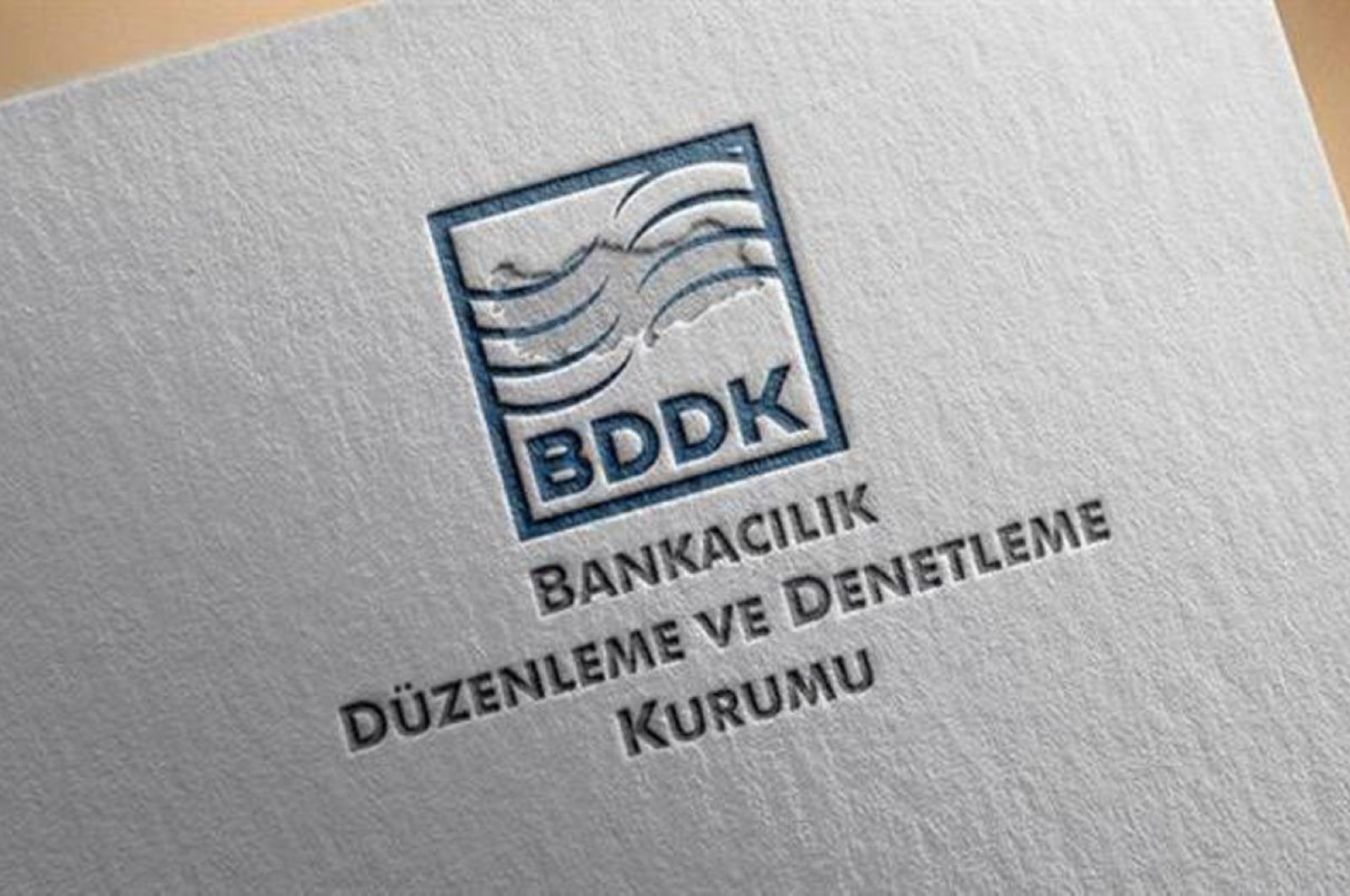 The logo of the Banking Regulation and Supervision Agency (BDDK) is seen in this undated file photo.
by DAILY SABAH WITH AGENCIES May 07, 2020 3:08 pm
RECOMMENDED

The Turkish banking authority blocked BNP Paribas, Citibank and UBS from carrying out Turkish lira-foreign exchange transactions on Thursday, as part of a series of steps that would prevent manipulation in financial markets.

The move came after the Banking Regulation and Supervision Agency (BDDK) published regulations on Thursday that would block institutions spreading “false or misleading information” in financial markets, as the lira hit a record low against the U.S. dollar.

The regulations by the BDDK published in the Official Gazette addressed actions such as market manipulation or deceptive transactions liable for fines under legislation passed earlier this year.

That followed a sell-off in the lira, which has fallen in five consecutive trading sessions and weakened to a record low of 7.25 against the U.S. dollar on Thursday.

The government’s moves to stop the depreciation of the lira also included limiting banks' Turkish currency placements, depo and repo transactions, and loans with foreign financial institutions to 0.5% of their legal capital and selling a large amount of U.S. dollars through state banks.

Before the local elections in Turkey, the banks, which received a large amount of dollars without Turkish lira presence in their stocks, could not pay Turkish banks because of a lack of lira.

Banks that were in default had tried to find lira in the London market with interest rates exceeding 1,000%, the report added.

The actions covered by the new regulations by the BDDK would include involvement in transactions “that affect or may affect the price of a financial instrument, including exchange rate and interest rate, through a deceptive mechanism or fiction,” according to the regulations.

Spreading “false, misleading information or rumors” about the price, exchange rate and interest rate of a financial instrument would also be covered by the legislation.

Other actions which could be blocked include keeping the price of a financial instrument at an artificial level and conducting transactions that would mislead investors by affecting opening or closing prices or exchange rates.

Transactions that damage financial stability when the supply-demand balance is not operating normally would also be considered manipulation.