Turkish banks, firms secure nearly $7B financing in 2nd half of year 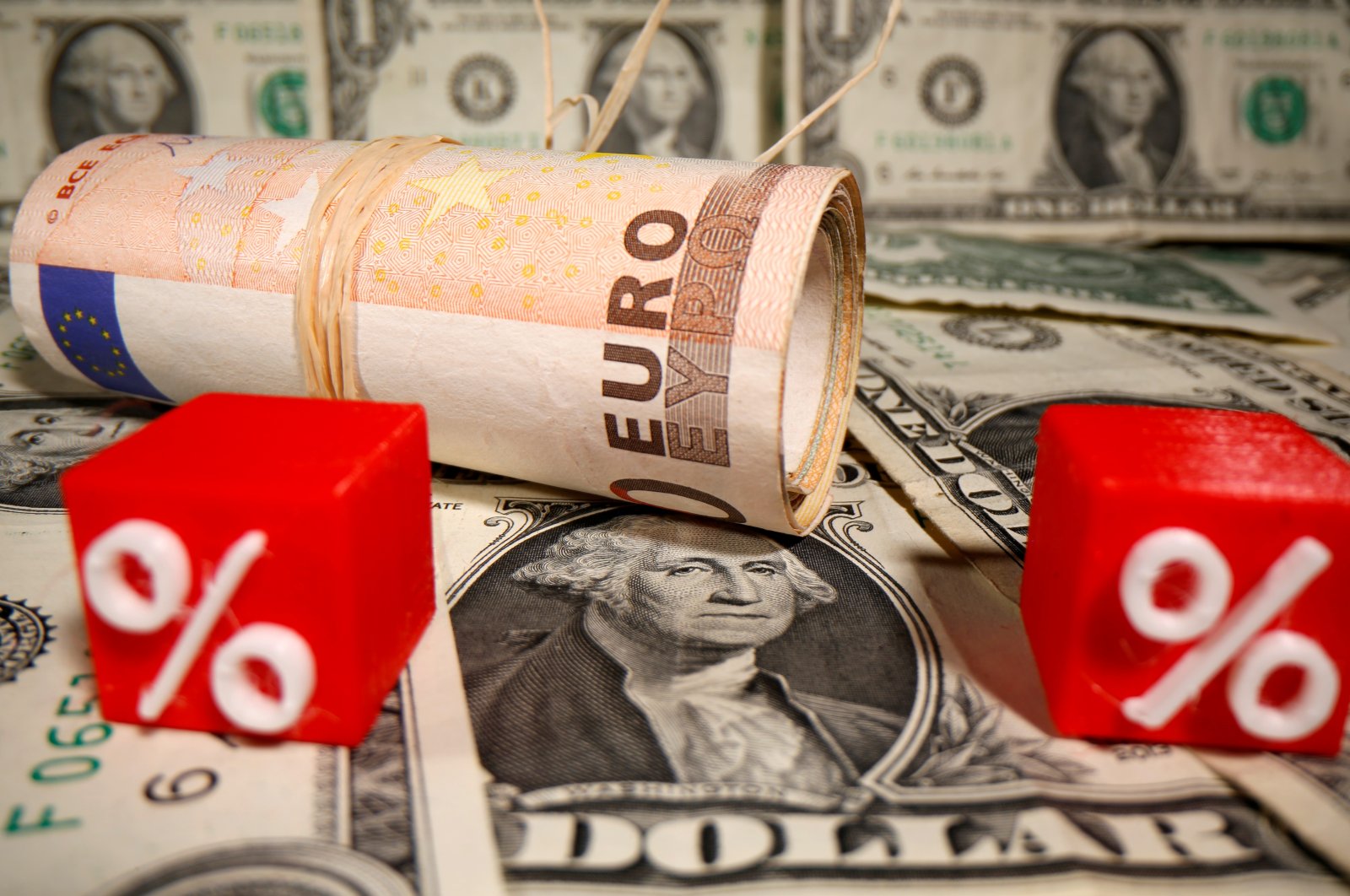 Turkish banks and companies have managed to secure nearly $7 billion (TL 55 billion) worth of financing from international financial institutions in the second half of the year, according to data compiled by Anadolu Agency (AA) Tuesday.

The financing followed normalization steps amid the coronavirus outbreak and an increase in global risk appetite, boosted by the positive developments related to the COVID-19 vaccine.

Comprising mostly of banks, the companies have secured around $6.8 billion in financing from abroad. Over $6.9 billion in syndicated and non-syndicated financing had come in the first half of the year.

Of the figure in the second half of this year, the lenders secured around $5.85 billion worth of new syndicated loans. They had obtained nearly $6 billion in April and May.

Borrowing costs in syndicated loans were 25 basis points higher than the first half of the year in both dollars and euros, given the country’s risk premium developments and credit rating agencies’ decisions.

The institutions are said to have achieved a nearly 90% syndicated loan renewal rate in the said period.

Private lender Akbank obtained $700 million worth of financing on Oct. 14, a figure that reached $800 million with additional demands.

Other private banks, Yapı Kredi and Işbank, secured syndicated loans of $805 million and $770 million on Oct. 25. and Nov. 2, respectively.

Among others, QNB Finansbank on Oct. 16 mobilized $350 million from international institutions, posting a 128% loan renewal rate.

Türk Eximbank, the state-owned bank that supports the country’s exporters, obtained from a consortium of banks a syndication loan worth $561 million on Nov. 13 with a one-year maturity.

Public lender VakıfBank secured $660 million worth of its second syndicated loan this year on Nov. 26, after it had obtained $950 million of financing on April 29.

It had issued a bond worth $650 million on Oct. 22, becoming the first Turkish food company to realize bond issuance in the pandemic period.

Ülker secured a total of $455 million on April 2, consisting of a syndicated facility of $374 million and a parallel loan of 75 million euros provided by the European Bank for Reconstruction and Development (EBRD).