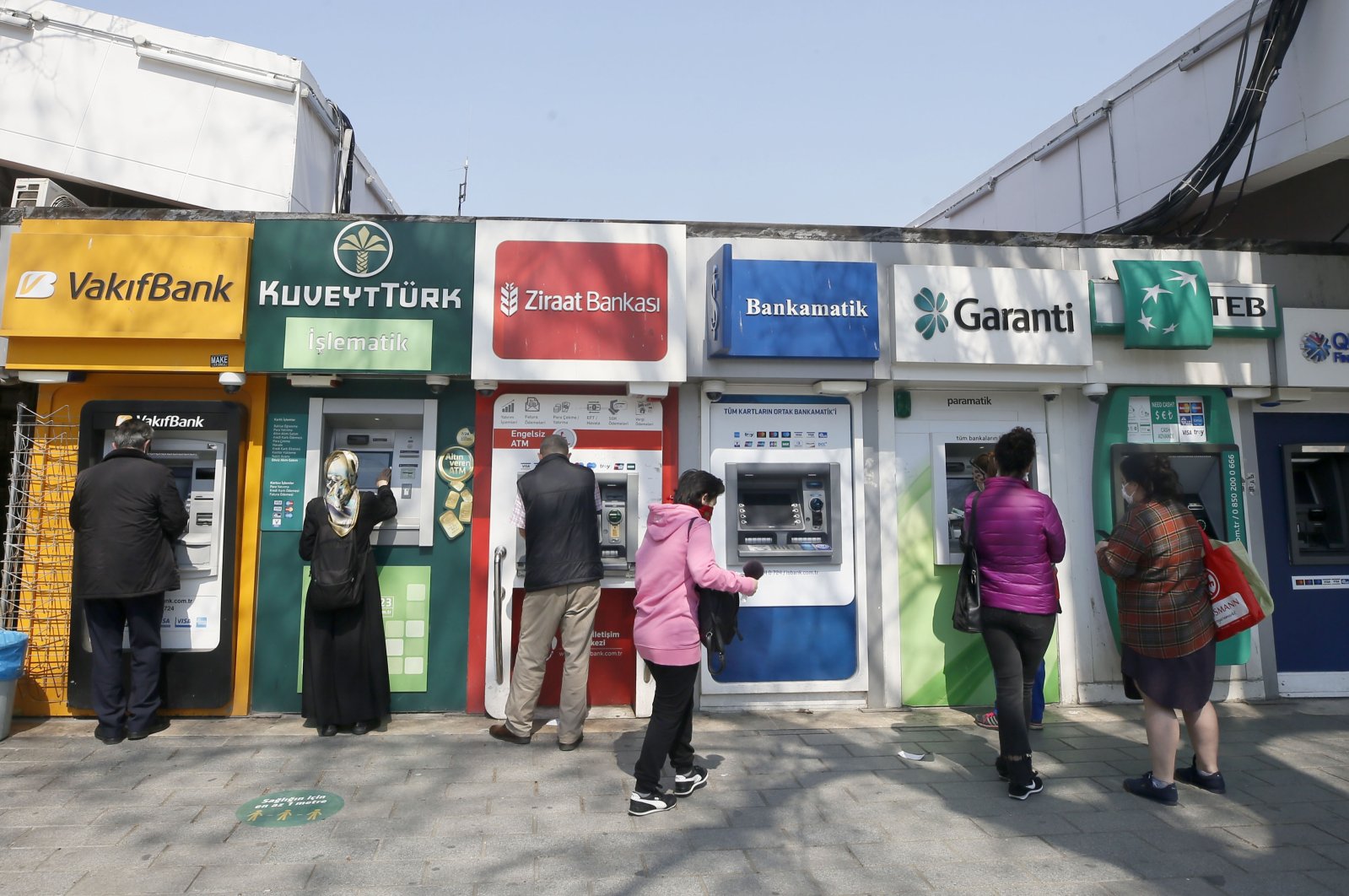 Turkey's banking sector posted a net profit of TL 50 billion ($6.39 billion) from January through October of this year, the country’s banking watchdog said on Monday.

The sector's net profit was up 21%, compared with TL 41.3 billion in the same period last year, according to the Banking Regulation and Supervision Agency (BDDK).

Total assets of the sector rose 44.3% year-on-year to some TL 6.23 trillion as of the end of October, the data showed.

Loans, the biggest sub-category of assets, were TL 3.66 trillion up 42.9% compared to the same period last year.

In terms of liabilities and deposits held at lenders in Turkey, the largest liability item totaled nearly TL 3.6 trillion, a rise of nearly 50% on an annual basis.

Pointing to lenders' minimum capital requirements, the banking sector's regulatory capital-to-risk-weighted-assets ratio - the higher the better - was 19.42% by the end of October, versus 18.49% in the same period of the previous year.

A total of 52 state/private/foreign lenders - including deposit banks, participation banks, and development and investment banks -conducted banking activities in Turkey as of October.