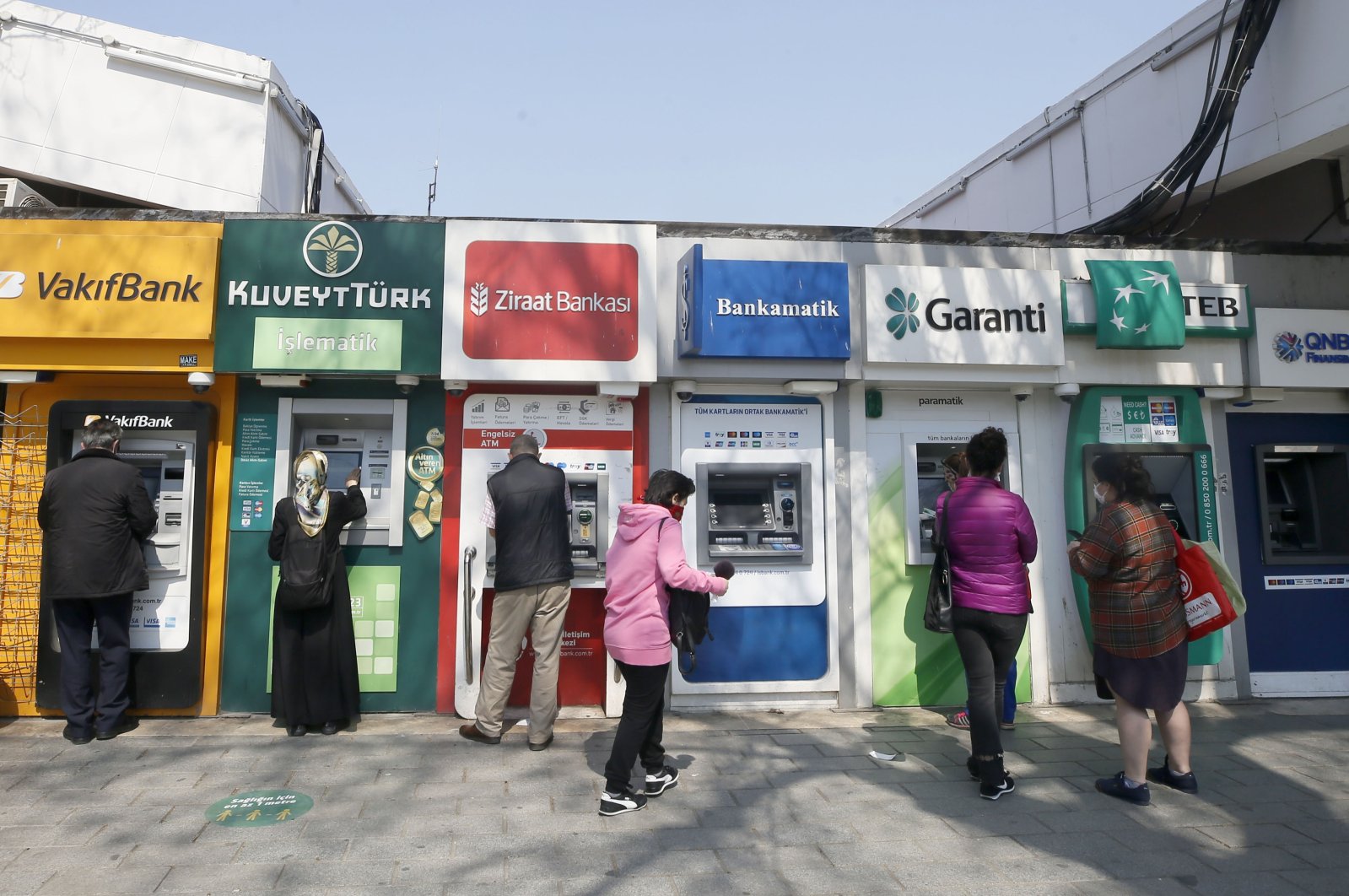 Turkey’s banking sector registered a net profit of nearly TL 39 billion ($5.6 billion) as of the end of July, a 38% year-on-year increase, the country's banking watchdog said.

Total assets of the sector hit TL 5.6 trillion, up 34.7% from the same period last year, a report by the Banking Regulation and Supervision Agency (BDDK) said Tuesday.

On the liabilities side, deposits held by lenders, which are their largest obligation item, totaled nearly TL 3.2 trillion ($462.5 billion), up 42% on an annual basis.

Pointing to lenders' minimum capital requirements, the banking sector's ratio of regulatory capital to risk-weighted assets, where higher percentages are better, was 19.21% by the end of the month, versus 18.19% in the same period of the previous year.

The ratio of nonperforming loans to total cash loans, the lower the better, stood at 4.25% in the same period, versus 4.57% a year ago.

The country’s lenders, particularly the state-run ones, have come to the fore this year through several low-interest loan campaigns aimed at stimulating domestic demand amid the coronavirus pandemic. They had also eased borrowing conditions to support citizens facing the outbreak’s effects on the economy.

As of the end of July, a total of 52 state, private and foreign lenders – including deposit banks, participation banks and development and investment banks – operated in the Turkish banking sector.