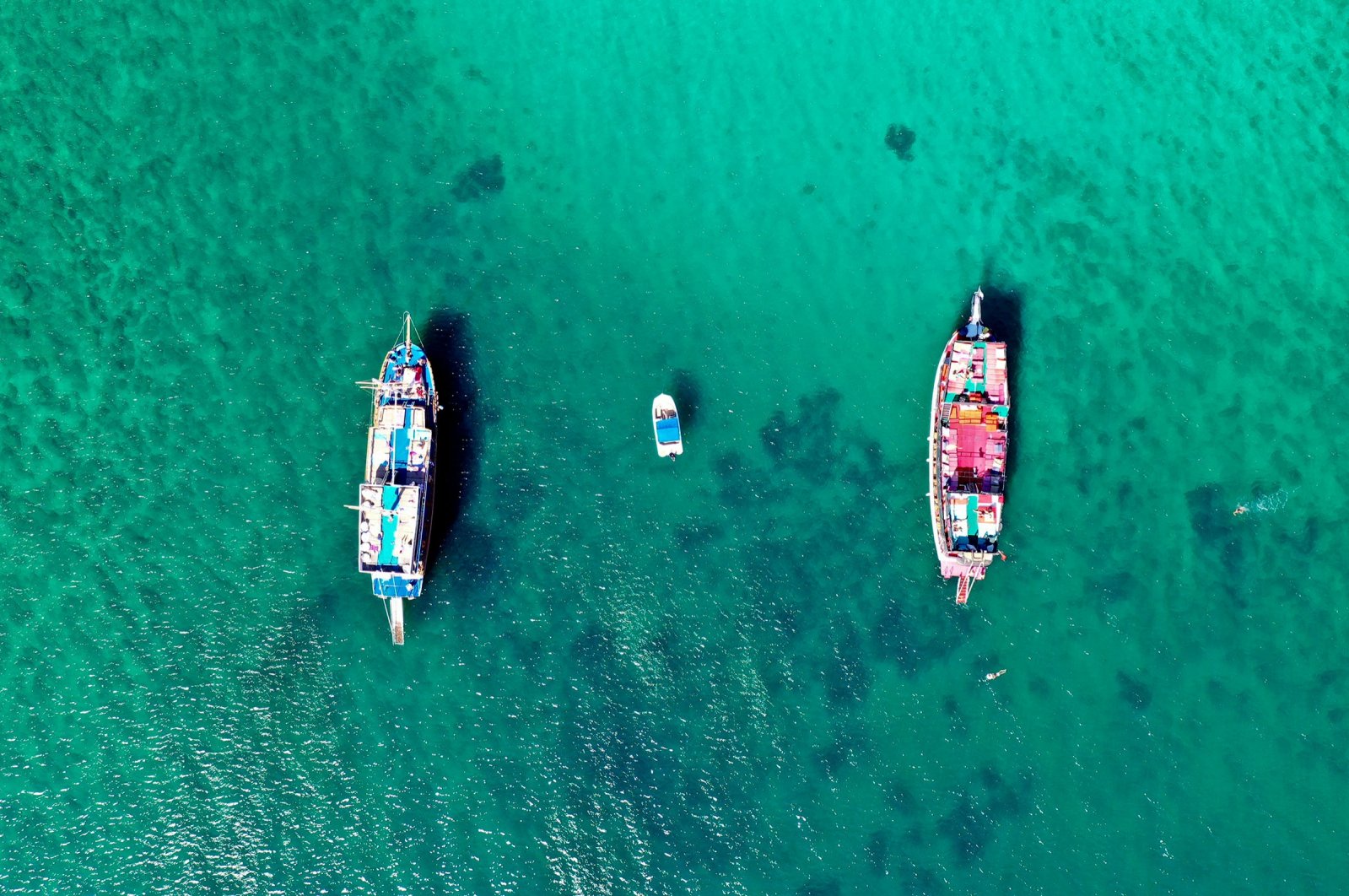 The Turkish Banks Association (TBB) is set to initiate a Tourism Support Package to ease the economic fallout from the pandemic that stalled the tourism sector.

The package aimed at meeting the institutional credit expenditures and cash needs of the tourism firms and suppliers of those firms, along with the rent and salary expenditures in a bid to cushion the COVID-19 pandemic’s negative impact on the sector and economy in general while preserving employment and production values.

The banks will allocate a TL 10 billion ($1.26 billion) credit under the guarantee of the Treasury and Finance Ministry and Credit Guarantee Fund. The credits will have a maturity term of 48 months with a 12-month nonpayment period on the condition of not exceeding Nov. 1, 2021.

The interest rate for the fixed interest loans was determined as a maximum of 14.5%.

Despite the fact that thousands of tourists, mostly from Russia, Ukraine and the U.K., continued to flock to Turkey’s Mediterranean and Aegean coasts, the tourism industry is one of the sectors affected most by the pandemic worldwide.