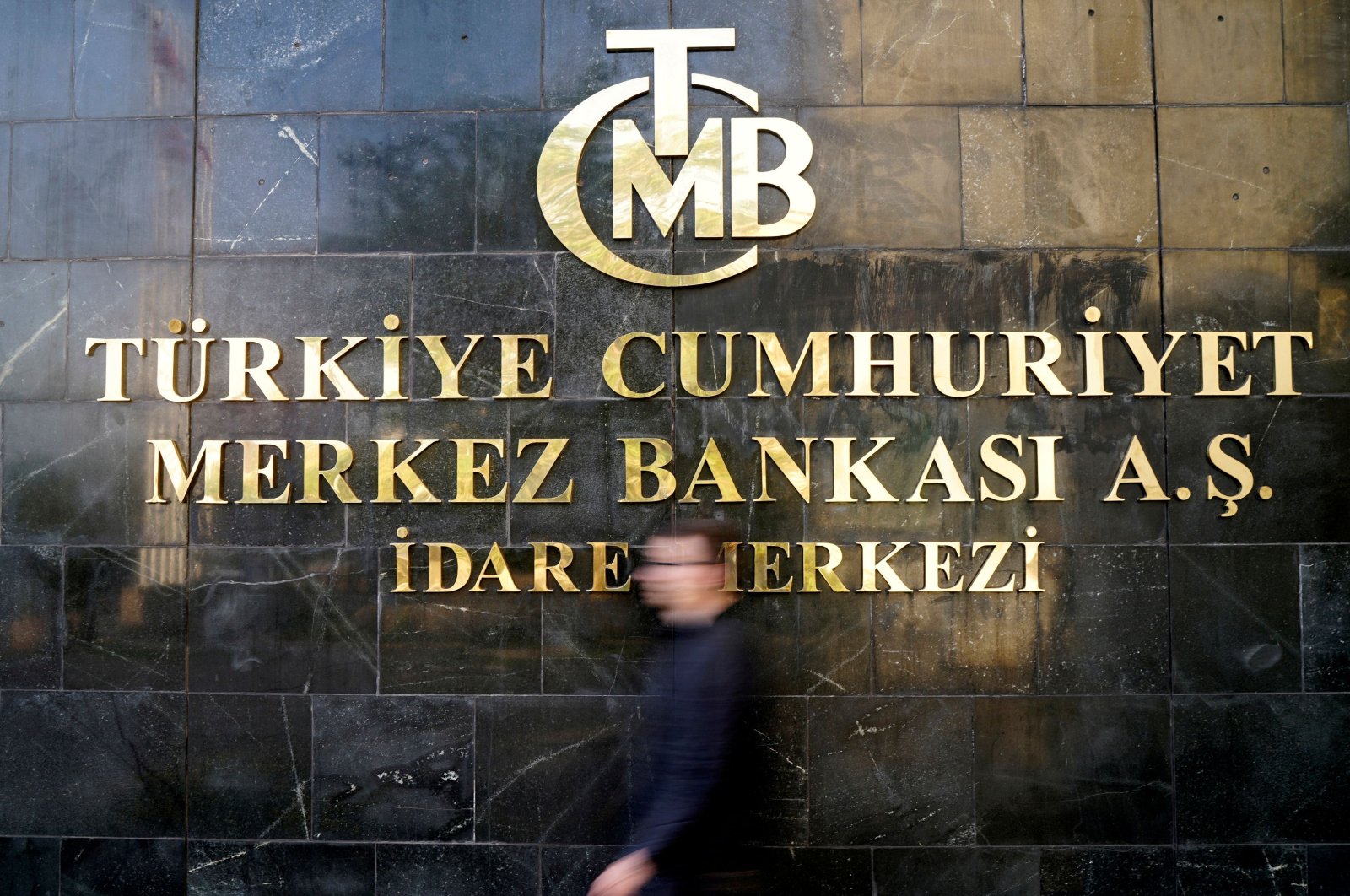 Turkey’s central bank said Friday that it raised the interest rate in the lira-for-forex swap market to 15% from 13.25%, a day after it hiked its main policy rate to the same level.

The Central Bank of the Republic of Turkey (CBRT) also hiked the interest in the lira-for-gold swap market to 15%.

The move came a day after the bank on Thursday ramped up its key interest rate by 475 basis points to 15% from 10.25% and pledged to remain tough on inflation, meeting market expectations.

Currently, swap transactions are carried out by the bank with the one-week quotation method and one-month, three-month and six-month traditional method auctions.

In addition, the bank performs swap transactions in the Borsa Istanbul Stock Exchange (BIST) Swap Market in line with the interest rates applied in the quotation swap market.

At the bank's Inflation Report meeting last month, it was stated that the funding provided by the bank within the framework of all swap opportunities constituted approximately 60% of the system's funding needs.

Analysts stated that with Thursday's decision on hiking interest rates, the CBRT equated the interest applied to the Turkish lira with the policy rate, as expected.

The uppermost rate, the late liquidity window – which had increasingly been used as the benchmark rate – was set at 19.5%, up from 14.75%. But the bank said the 15% one-week repo rate would be “the only indicator” for policy.

For a one-week transition period starting Friday, the CBRT said the overnight lending interest rate will be set as the policy rate of 15% to limit volatility in the secondary market overnight interest rates and to ensure a balanced distribution of liquidity among different days of the week.