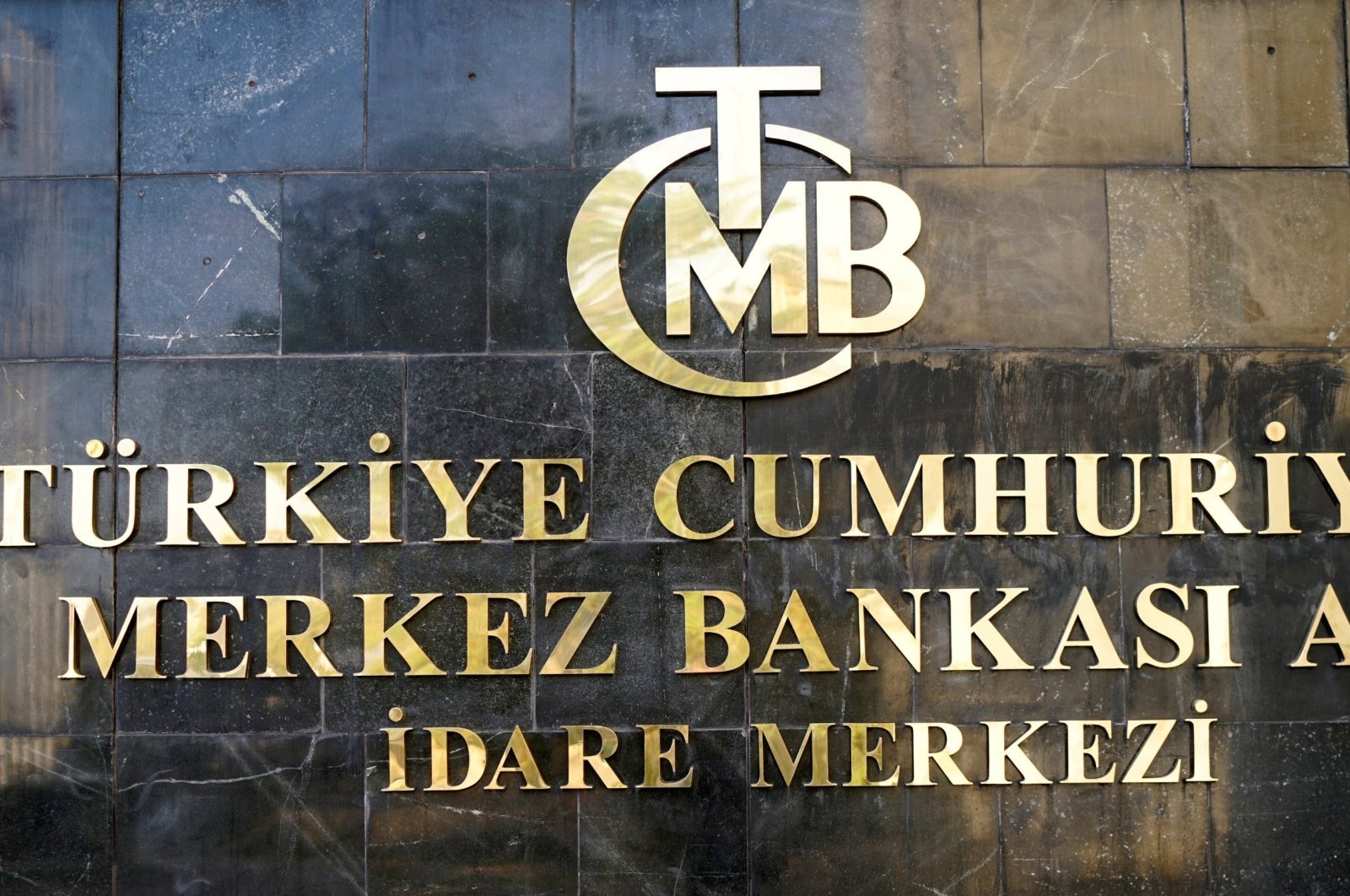 The Turkish central bank's net international reserves rose around $2.4 billion to $9.12 billion in the week to July 29, rising to their highest level in two months, data from the central bank showed on Thursday.

The exchange rate used by Reuters on Thursday was 17.9044. The net forex reserves dropped to $6.07 billion on July 8.

On Wednesday, Treasury and Finance Minister Nureddin Nebati said foreign direct investment was flowing to Turkey and reserves data will show another jump in the coming week.

Forex reserves have dropped sharply in recent years, most recently due to the billions of dollars the bank sold in market interventions in the wake of a currency crisis in December.

The lira ended the year down 44% against the dollar in 2021, a slump which helped send inflation soaring to 78.62% in June, the highest under President Recep Tayyip Erdoğan’s rule.

The currency is down 26% against the greenback this year.

The central bank has met the market's need for more than $30 billion of forex since December through its reserves, in addition to direct interventions in the forex market in 2019-2020, when it sold $128 billion to support the lira.

Its net forex reserves touched $19.13 billion on April 15 before beginning to decline again.

In past years, the bank used swaps with local banks to backstop interventions, an unorthodox policy that spooked foreign investors and local savers.