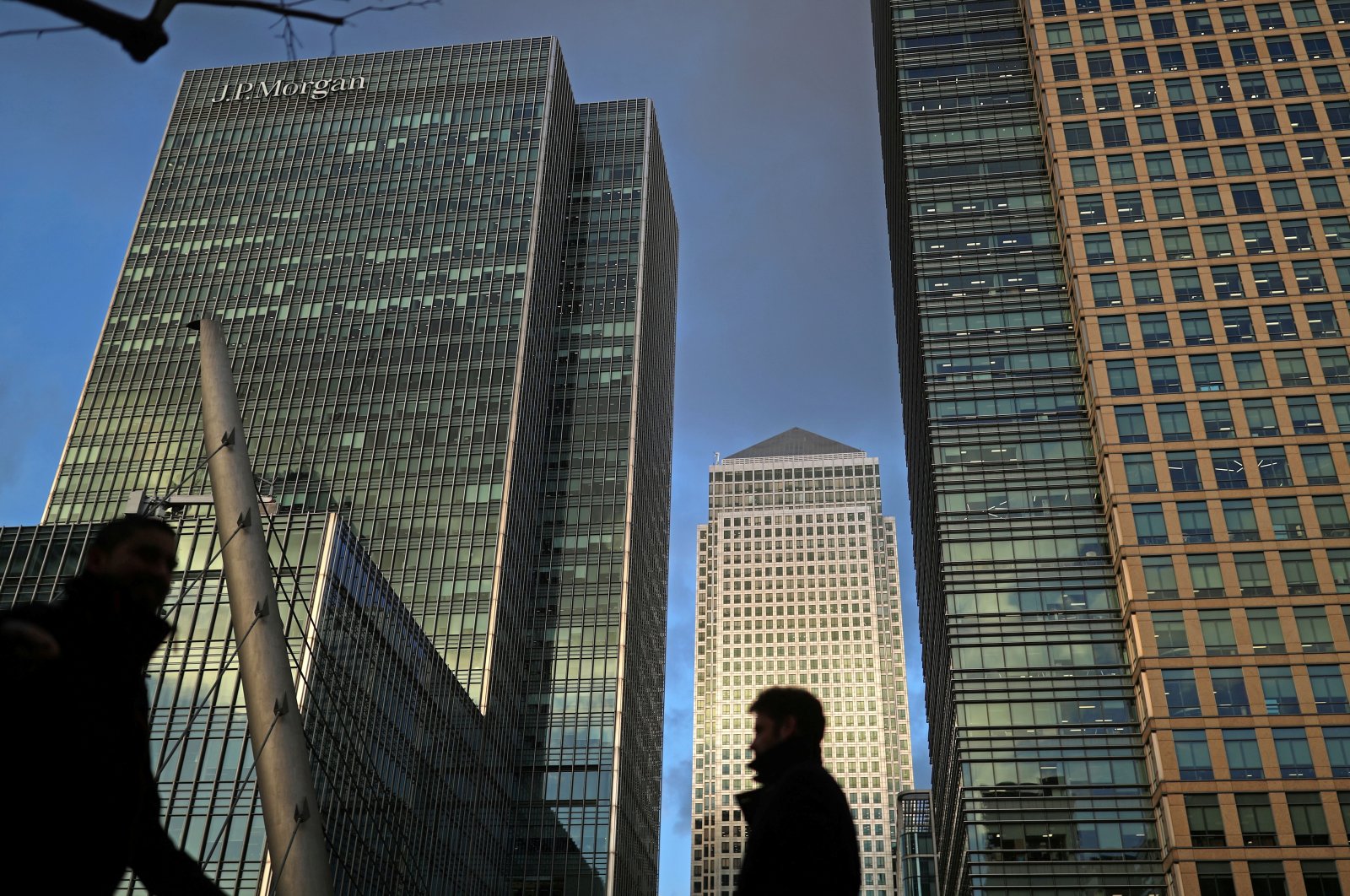 Traditional banks that have long reigned over the financial services industry with a significant profit margin for their services have been facing the ever-changing tech landscape and the quest for minimizing costs has paved a new way: a powerhouse known as financial technology (fintech). Specializing in the field, a Turkish entrepreneur, who received his degree in the United Kingdom, aims to establish a bridge between Turkey and the U.K.’s banking and fintech sectors with his London-based fintech company.

Cengizhan Ayan graduated from Kings College and completed a fintech program at Oxford University's Said Business School before deciding to establish Moneyme. The London-based firm is aimed at operating across the globe, giving priority to Ayan’s home country, Turkey. Moneyme plans to be plugged into a growing network of U.K., European, Turkish and global payment rails, such as Bacs, CHAPS, SEPA, Direct Debit, VISA, Mastercard and Swift, which will enable customers, through a single application program interface (API), to automate payment flows, embed payments into their own customer experiences and launch payment services "out of the box."

“My main objective is to create a formidable affiliation between London and Turkey. I will be looking to leverage and benefit from the strengths of the established Turkish banking system,” he said, as well as the U.K.’s financial sector, which is dubbed the main driver of the country’s economic recovery from the COVID-19 pandemic. The Office of the Mayor of London claims that 40% of the London workforce is made up of financial and technology services alone.

Meanwhile, according to the "FinTech Ecosystem in Turkey" report, which was prepared in collaboration with Deloitte, BKM and FinTech Istanbul, the fintech market in Turkey is growing rapidly and investments in this area are expected to increase. The number of fintech investments in Turkey, which was $4.6 million (TL 34.29 million) in 2012, grew by 175% in 2016, reaching $29 million.

The overall size of the fintech market in Turkey, with more than 200 companies, is currently estimated to be worth $15 billion and growing at an annual average of 14%. According to Ayan, despite the rapid growth and development, the relatively new field of financial technologies in Turkey has not yet reached the optimum size.

“This highlights the high potential of the fintech industry in Turkey with 56.24 million smartphone users which is an indication for the industry,” he said.

In the U.K., fintech investments climbed 3.8%, to $2.7 billion, led by a 5.3% gain in funding to startups of $1.1 billion and a 66% jump in insurtech deals to $212 million, according to a 2020 report from Accenture. The U.K. is home to about 1,600 fintech companies, a number expected to more than double by 2030, with fintech accounting for about 8% of the U.K.’s total financial services output, according to official data.