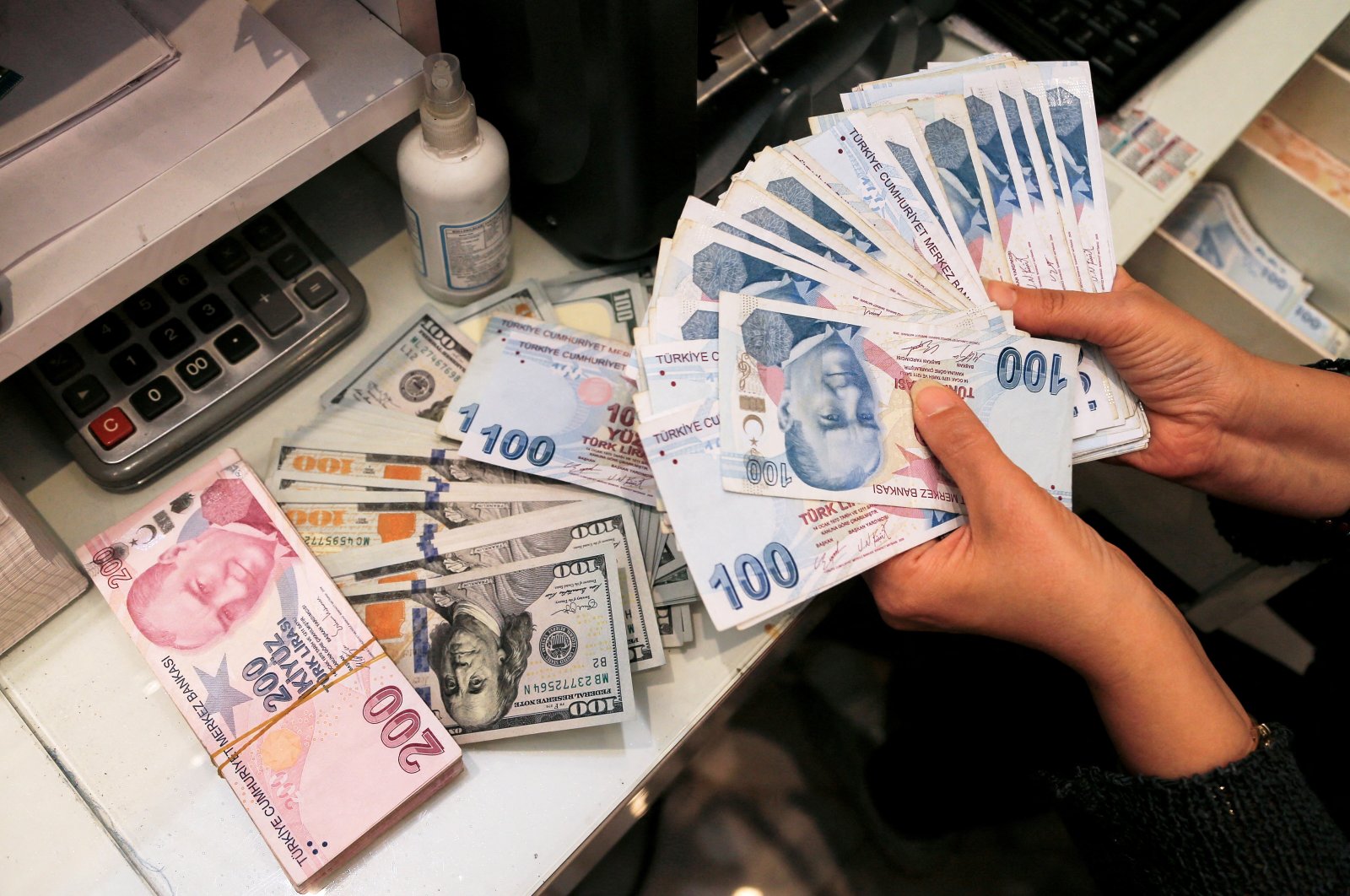 This marks the lowest U.S. dollar/lira exchange rate since May 26. On Friday, a 2.5% decrease was observed in the dollar/TL rates.

The BDDK banned commercial Turkish lira loans to independent audited companies with more than TL 15 million in cash if this exceeds 10% of their total assets or one-year sales revenue.

The source stated that it is possible for companies to access Turkish lira loans by converting their foreign currency cash assets into currency-protected deposits or by converting them into securities.

Mahmut Asmalı, head of the Independent Industrialists and Businessmen Association (MÜSIAD), one of Turkey's top business associations, said the move by the BDDK cannot be commented on as an intervention in the markets and that it is obvious that the said decision will prevent the rise in inflation due to exchange rate-related cost increases.

“With this move of the BDDK, the foreign exchange supply-demand balance will decrease to much more reasonable levels in favor of the TL,” he said.

It does not foresee any restrictions on the foreign currency assets of the companies included in this scope and the foreign currency purchases of real persons, it only restricts the companies' access to TL loans,” Asmalı said, noting: “Moreover, considering the exceptions and scope, the number of companies that will be affected is quite limited. In this context, the rhetoric of 'intervention in the market economy' after the relevant BDDK decision is unrealistic and far from goodwill.”