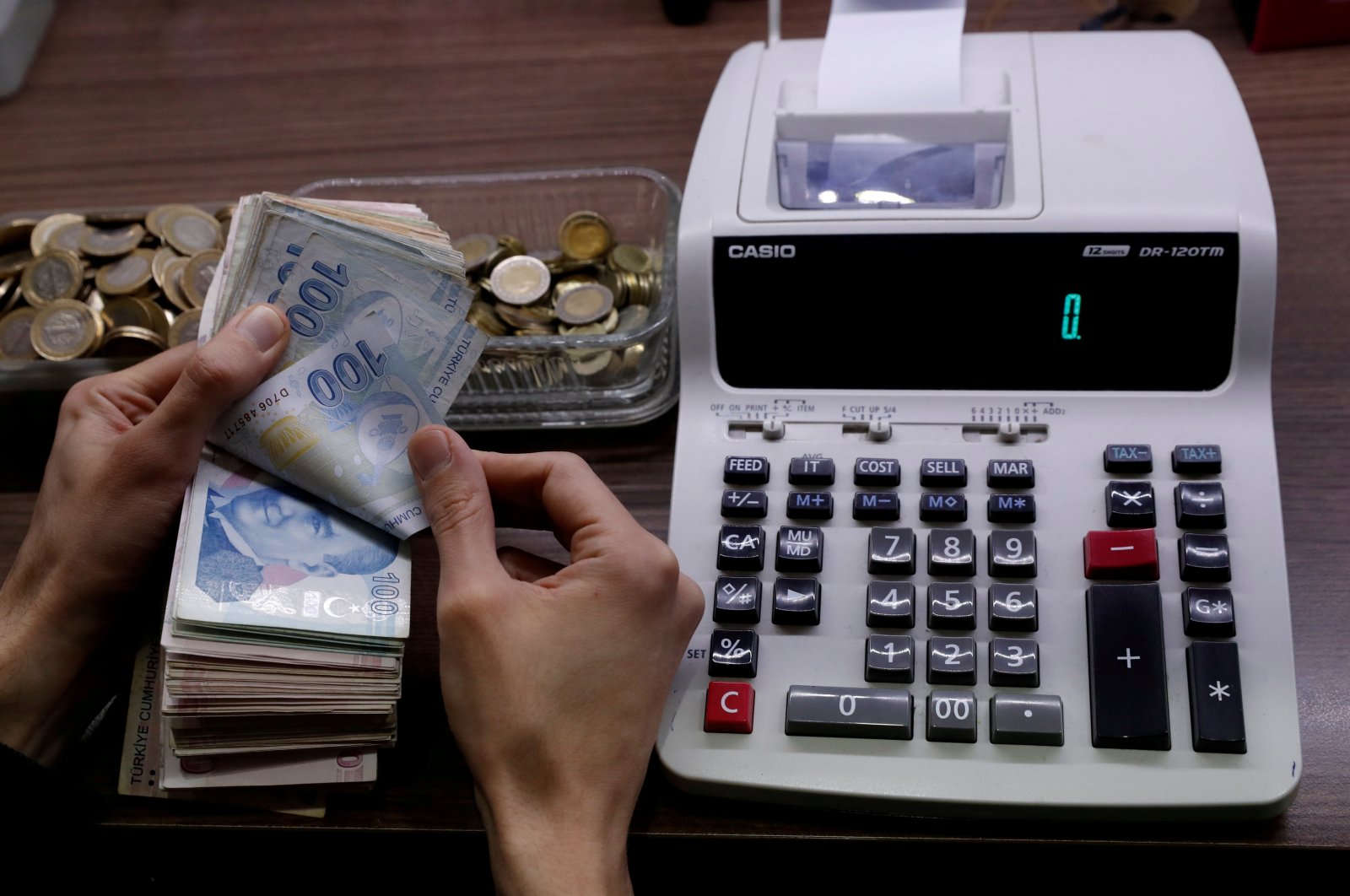 Short-term foreign loans increased by $1.1 billion to $9.8 billion in the same period, the Central Bank of the Republic of Turkey (CBRT) said.

The vast majority of both types of loans were in dollars and euros.

The liabilities of financial institutions were 84.1% of all short-term loans, according to the central bank.

On a basis of remaining maturity at December-end, the private sector's total outstanding loans received from abroad amounted to $43.9 billion in principal repayments over the next 12 months, the bank added.