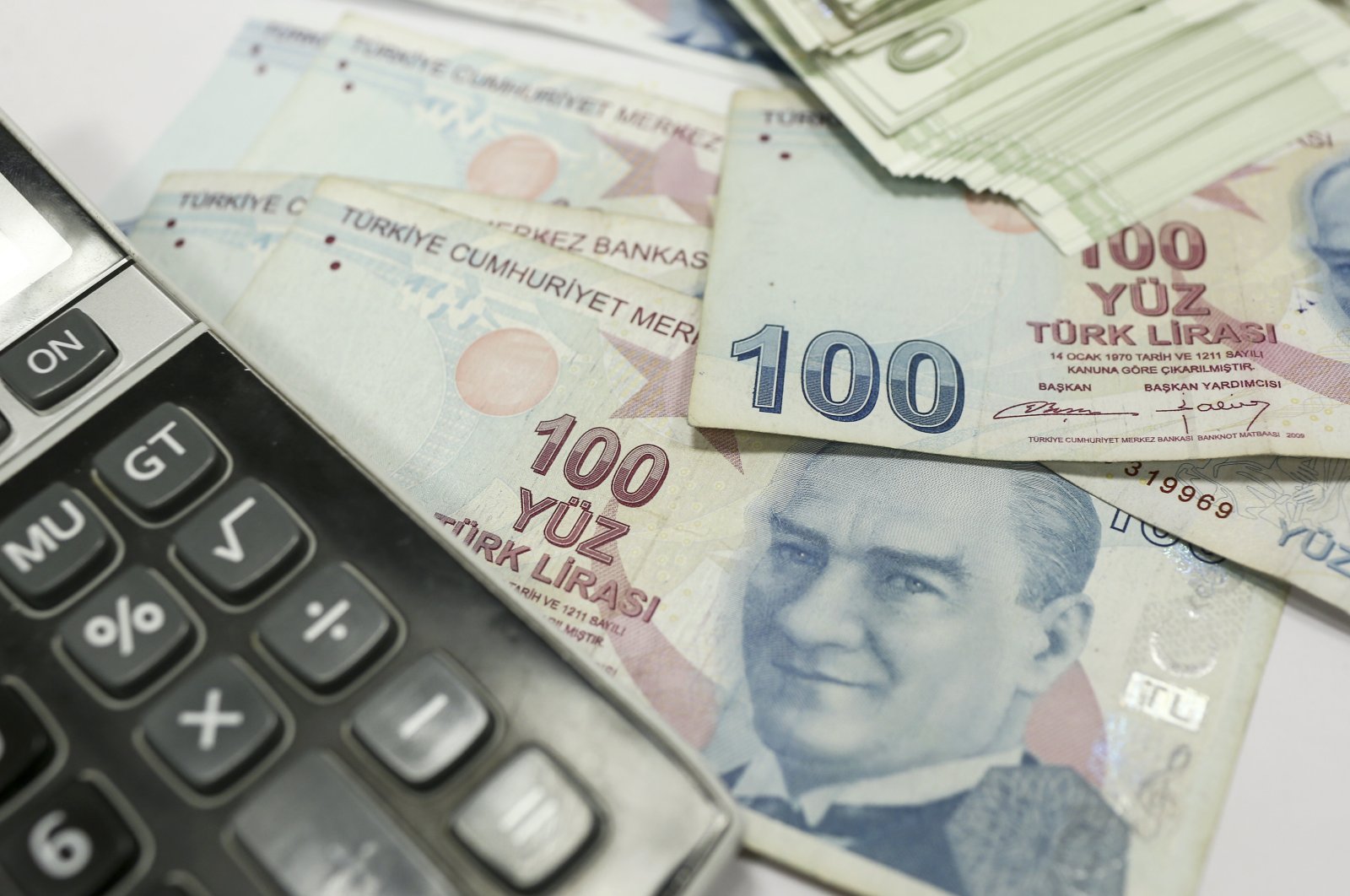 The revenues of the Treasury totaled TL 78.19 billion last month.

Its expenditures, including interest payments of around TL 14.82 billion, hit TL 109.4 billion.

The Treasury received TL 409 million from privatization or fund income in September – including transfers by the Turkish Privatization Administration, 4.5G license payments and land sale revenues.

The U.S. dollar/Turkish lira exchange rate was around 7.82 at the end of September.