Turkish Treasury sees over $4B cash surplus in August 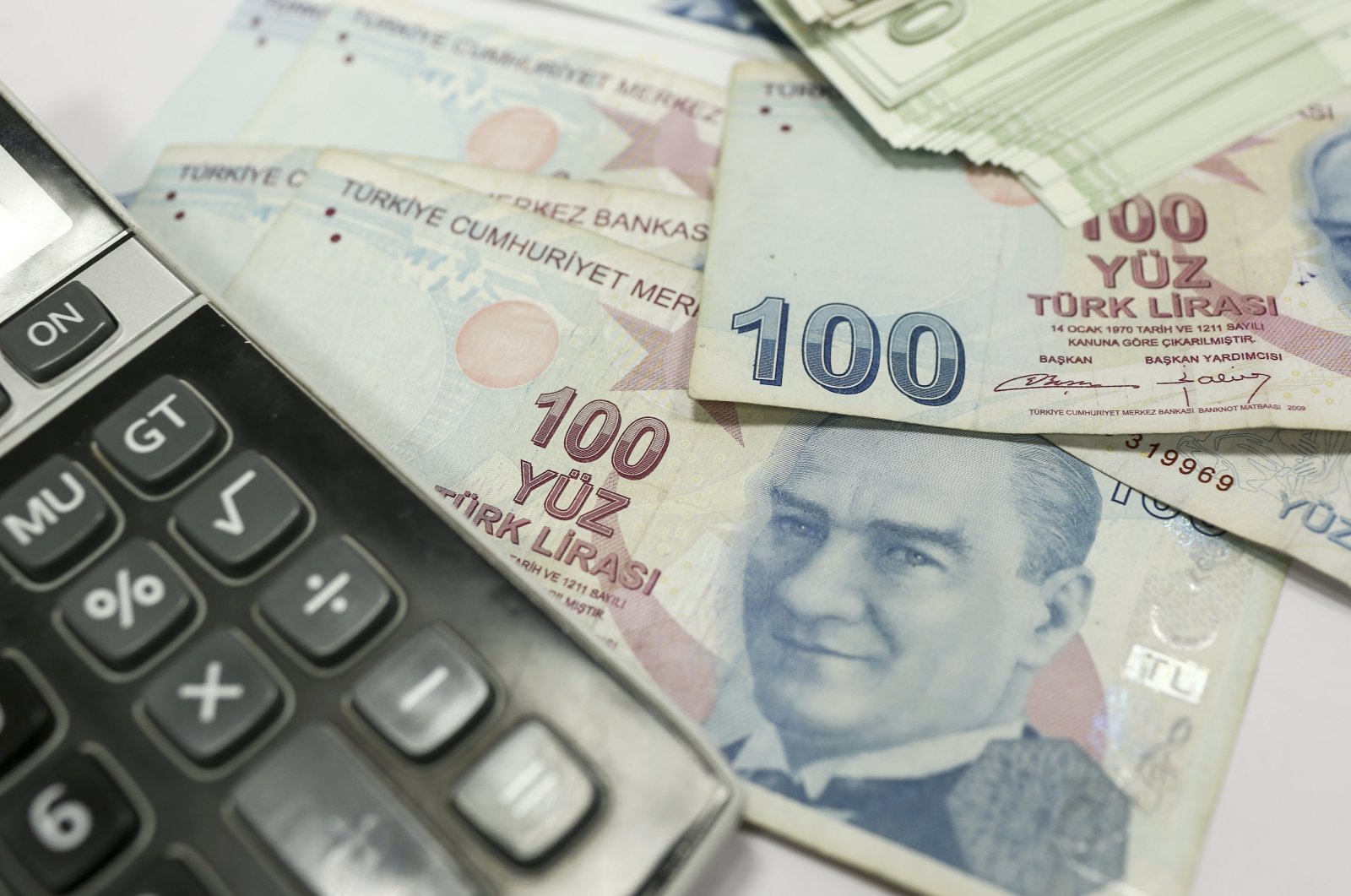 Excluding the interest payments, the balance posted a surplus of TL 41.6 billion ($5.56 billion), according to the data.

Its expenditures, including interest payments of around TL 11.2 billion, hit TL 81.9 billion. Its non-interest expenditures amounted to TL 70.67 billion.

The Treasury's received no privatization or fund income in August, including transfers by the Turkish Privatization Administration, 4.5G license payments and land sale revenues.

Last month, the cash deficit of $4.1 billion represented the Treasury's cash revenues plus privatization and fund income minus expenditures, including interest payments.

As for the January-August period, the Treasury’s balance posted a deficit of around TL 109.77 billion, according to the data. Excluding the interest payments, the balance saw a deficit of some TL 30.44 billion.

Its cash revenues amounted to TL 662.38 billion, with expenditures, including interest payments, standing at TL 775.3 billion. Non-interest expenditures came in at TL 692.82 billion, according to the data.