US futures turn down, oil prices fall after Trump’s premature claim of victory 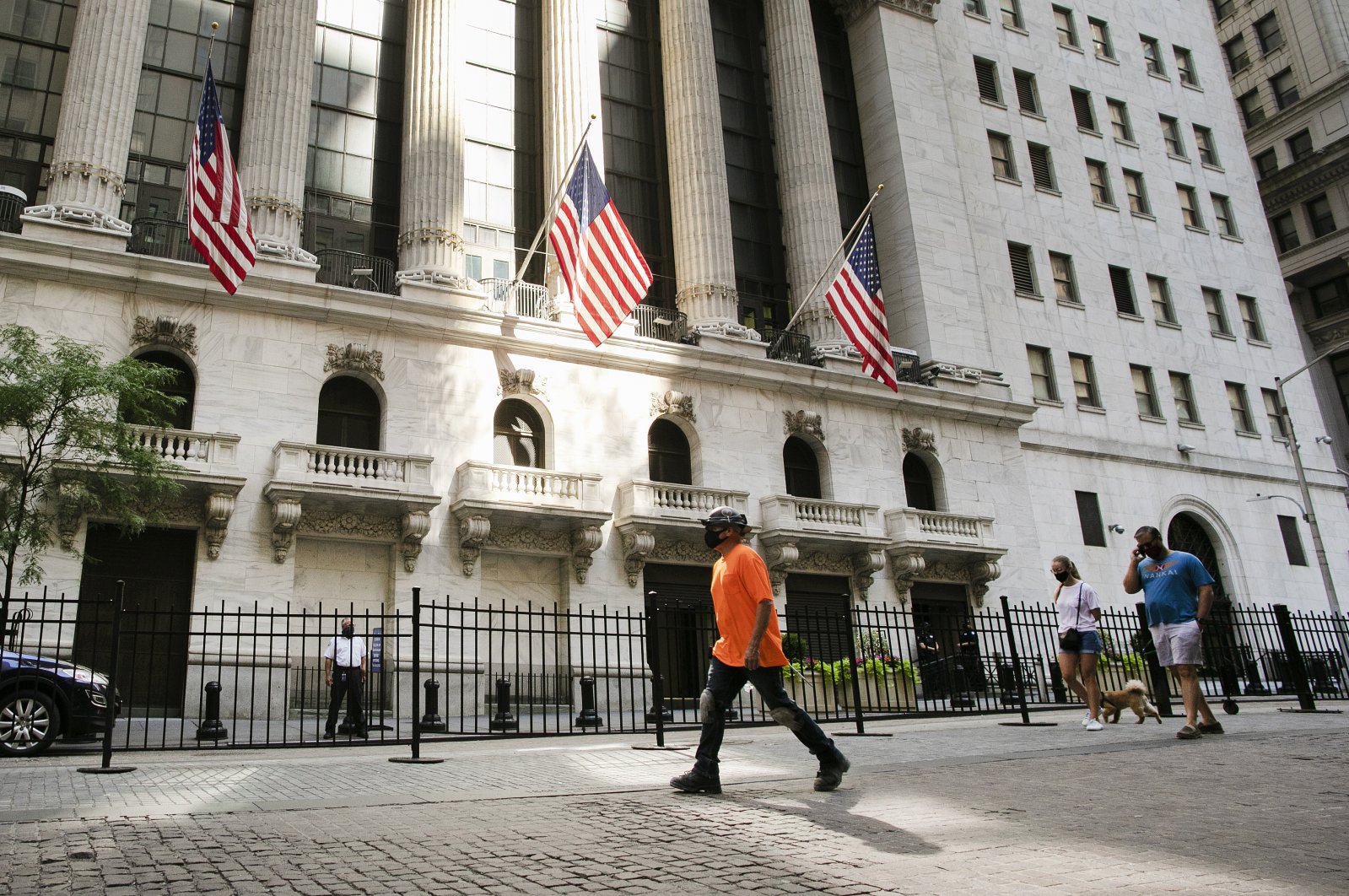 Republican Donald Trump said, “Frankly, we did win this election.”

That assertion does not match the results and information currently available to the Associated Press (AP). At the time, neither candidate had secured the 270 electoral college votes needed to claim victory.

Trump said he would take the election to the Supreme Court. It was unclear exactly what legal action he might try to pursue, but a contested election was among the worst scenarios anticipated by investors hoping for an end to the uncertainty after a bruising campaign.

As of 3 a.m. Eastern time, Trump and his Democratic challenger Joe Biden were locked in tight races in a handful of battleground states. Most polls had predicted a Biden victory.

Many investors took earlier forecasts of a so-called “blue wave" of Democratic Party wins as a signal that the U.S. economy might soon get a big, fresh infusion of help. But with the race too close to call, some analysts said they also might be reassured by the prospect for a continuation of Trump's pro-market stance.

“Markets seem to be pricing in better chances for Trump, or at least a smaller chance of a blue wave," Stephen Innes of Axi said in a commentary.

“On the one hand with the fiscal implications of a Biden win/blue wave that’s a bit of a surprise -– on the other Trump is widely considered more market-friendly, so one can see how it nets out a small positive," Innes said.

Dow futures fell 1.5% and the S&P 500 future contract dropped 1.1%. Both initially fell as election returns began coming in but had rebounded. The Nasdaq future contract rose 1.1%.

Investors were also considering the implications of a last-minute decision by Chinese regulators to suspend the planned trading debut for shares in Ant Group, the fintech affiliate of e-commerce giant Alibaba, after what was expected to be a nearly $35 billion initial public offering.

The decision late Tuesday caused the plans for trading in Shanghai and Hong Kong to be put off due to what the Chinese stock market watchdog said were “major issues" with Ant Group's regulatory compliance.

The 2016 election rattled world markets as results showed Trump was running ahead of Hillary Clinton. The S&P 500 slumped early the next day, but ended 1.1% higher.

The large number of Americans who voted early means the result of this presidential election might not be known for days. A contested election would inflict still more uncertainty on markets buffeted by bouts of volatility as the coronavirus pandemic has waxed and waned.

Investors are most eager to see a clear winner from this election, even if it takes some time. History shows stocks tend to rise regardless of which party controls the White House.

The makeup of the Senate is another unknown overhanging the markets. Another is the timing of a possible COVID-19 vaccine.

Investors and economists have been clamoring for a renewal of stimulus since the expiration of the last round of supplemental benefits for laid-off workers and other support approved earlier by Congress.

If Trump wins and the Senate stays under Republican control there would likely be less stimulus than under a Democratic sweep, said Chris Zaccarelli, chief investment officer for Independent Advisor Alliance. A Biden win and Republican Senate would mean the lowest chance for stimulus.

But investors see cause for optimism in other scenarios, too. A Trump victory would likely mean a continuation of lower tax rates and lighter regulation on businesses, buoying the corporate profits that are the lifeblood of the stock market.

Many professional investors say what matters most is what happens with the pandemic and whether a vaccine can arrive soon to help the economy heal.

Apart from the election, investors are awaiting the Federal Reserve's decision on its interest-rate policy on Thursday. Its earlier moves to slash interest rates to record lows and to step forcefully into bond markets to push prices higher have helped Wall Street soar since March.

“There’s a sense that we might get some clarity on the outcome of the direction of one or two wild cards that have been moving the market,” von Lipsey said.

The last two days of gains for Wall Street have helped the S&P 500 recover roughly half its 5.6% loss from last week, which was its worst since the market was plunging in March.

The Labor Department is also releasing its jobs report for October on Friday, where economists expect to see another slowdown in growth. Meanwhile, it’s another heavy week for corporate earnings reports as companies continue to report drops in profit for the summer that weren’t as bad as Wall Street feared.

Hanging above it all is the continuing coronavirus pandemic. Several European governments are bringing back restrictions on businesses in hopes of stemming worsening virus counts. In the United States, where infections are also rising at a troubling rate, the worry is that fear alone of the virus could depress sales for companies.

In other trading, U.S. benchmark crude oil lost 11 cents to $37.56 per barrel in electronic trading on the New York Mercantile Exchange. It had gained more than $1 earlier in the day. Brent crude, the international standard, gave up 3 cents to $39.68 per barrel.