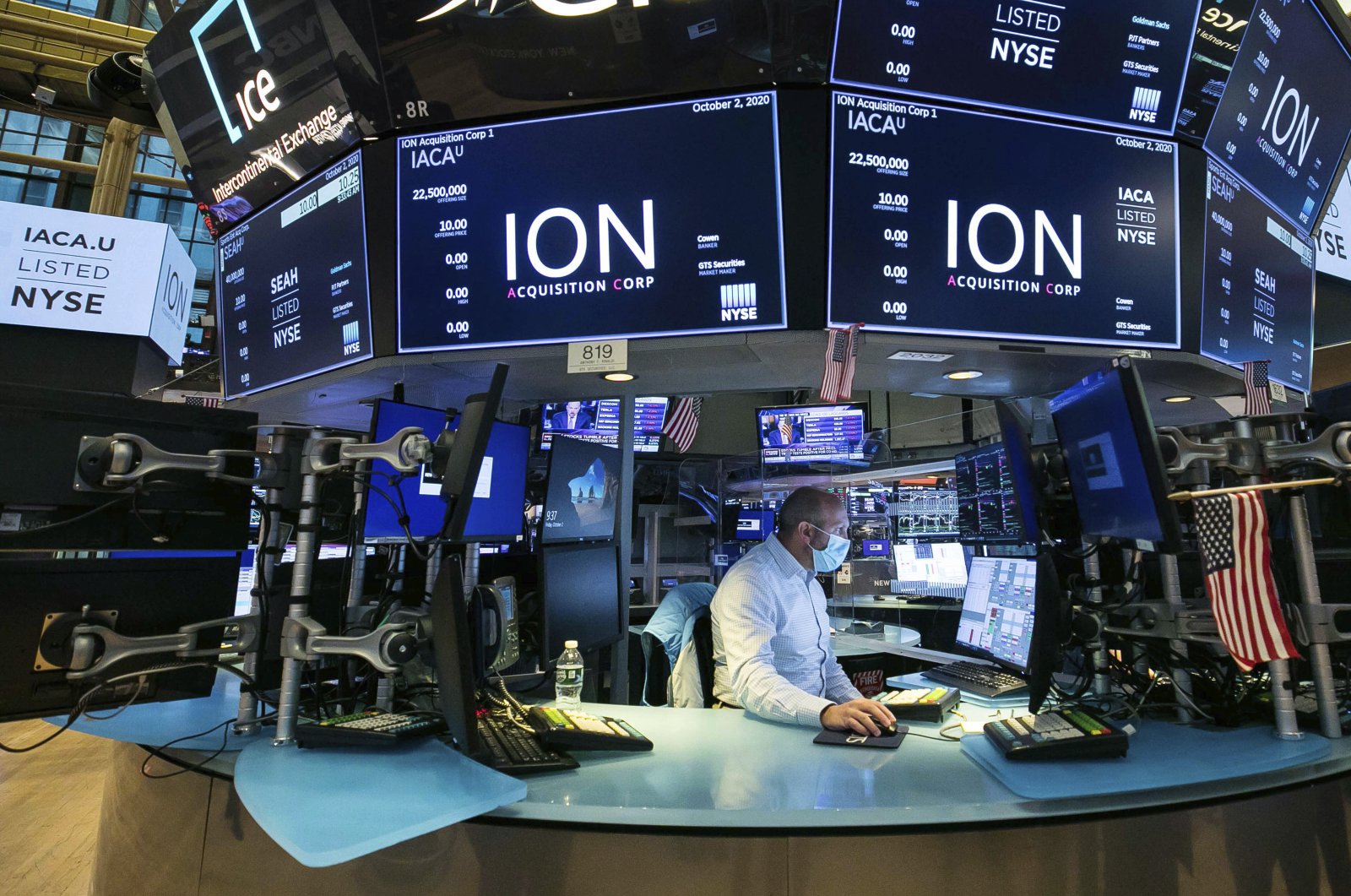 U.S. stocks fell sharply and were down more than 2% in late afternoon trading Tuesday after President Donald Trump said he was calling off negotiations with Democratic lawmakers on coronavirus relief legislation until after the election.

Stocks, which had been moderately higher, reversed course after the comments on Twitter from Trump, who returned to the White House late Monday after a three-day hospital stay where he received an experimental treatment for the disease.

Hopes for further fiscal stimulus had been helping to support the market.

"Investors are certainly focused on any type of stimulus that they can get. The (Federal Reserve) is pretty much saying we're done, there's not much more to do, the financial markets are functioning, it's now up to you lawmakers to do the next step," said Paul Nolte, portfolio manager at Kingsview Investment Management in Chicago.

Comments from officials that a stimulus deal was still possible had lifted the three main stock indexes on Monday, helping them recoup losses from last week that were sparked by news that President Donald Trump had contracted COVID-19.