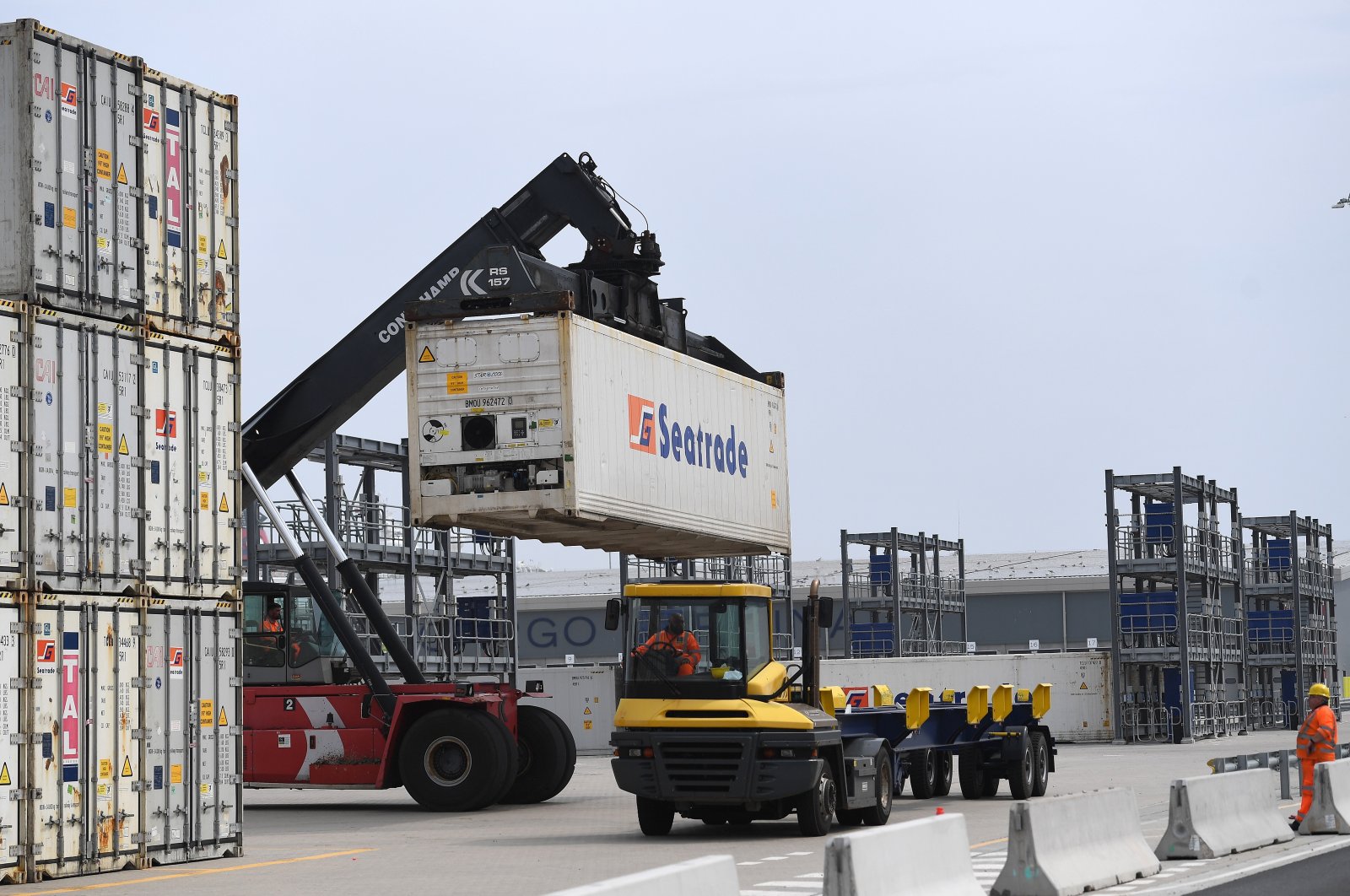 Over 90% of EU, G-7 firms active in Russia despite sanctions: Report

French Foreign Minister Jean-Yves le Drian said Sunday it was urgent to reach an agreement on Brexit trade talks and he blamed the stalemate on Britain's attitude.

"The British people do not seem to understand that if one wants to negotiate a good deal, one must talk about all issues," Le Drian told France Inter radio.

"It's not going well; with only two months left, it is urgent; the countdown has started. We prefer to reach a deal, but we need to discuss the whole package, including fisheries, to avoid a no-deal," he added.

"Negotiations are not advancing, because of the intransigent and unrealistic attitude of the United Kingdom," Le Drian previously told his nation's ambassadors in Paris. His comments underscored the recent tone of the European Union chief negotiator, Michel Barnier, that the talks seem to be moving backward.

Little has changed during a planned 11-month transition that Prime Minister Boris Johnson had vowed not to extend, despite a lack of progress in talks that have been overshadowed by the coronavirus crisis.

The U.K. maintains the same trade and customs rules it had before the referendum since it is still within the Brexit transition period.

The 27-nation EU and the U.K. remain deadlocked in their talks on future trade ties after the period ends on Dec. 31. That has raised concerns that no agreement will be in place in time and that tariffs and other impediments to trade will have to be enacted at the start of next year.

Britain left the EU on Jan. 31, but both sides hoped that a chaotic Brexit could be avoided during 11 months of negotiations. Both sides have said that September will be a crucial month in the discussions. The EU, for its part, insists that the talks conclude before November to allow time for parliamentary approval and legal vetting. And Le Drian also previously insisted that the 27 countries will not buckle under pressure from London.

"On Brexit, we always showed unity and proved wrong those who saw signs of an overall implosion of Europe," Le Drian said. "It is in staying united that we can stick to our line of a global accord."

Meanwhile, public support for the U.K.-EU divorce has waned greatly.

A survey conducted and finished in 2019 has found that support for the EU has increased across the U.K. as 57% of Brits prefer to rejoin the EU and said they would vote for it, in comparison with the 50% who said the same in 2017.

Meanwhile, 8% of people said they would not vote at all.

According to the survey, support for EU membership has risen across the continent, despite various predictions that Brexit would trigger opposition of the union in many European countries.

Over 90% of EU, G-7 firms active in Russia despite sanctions: Report