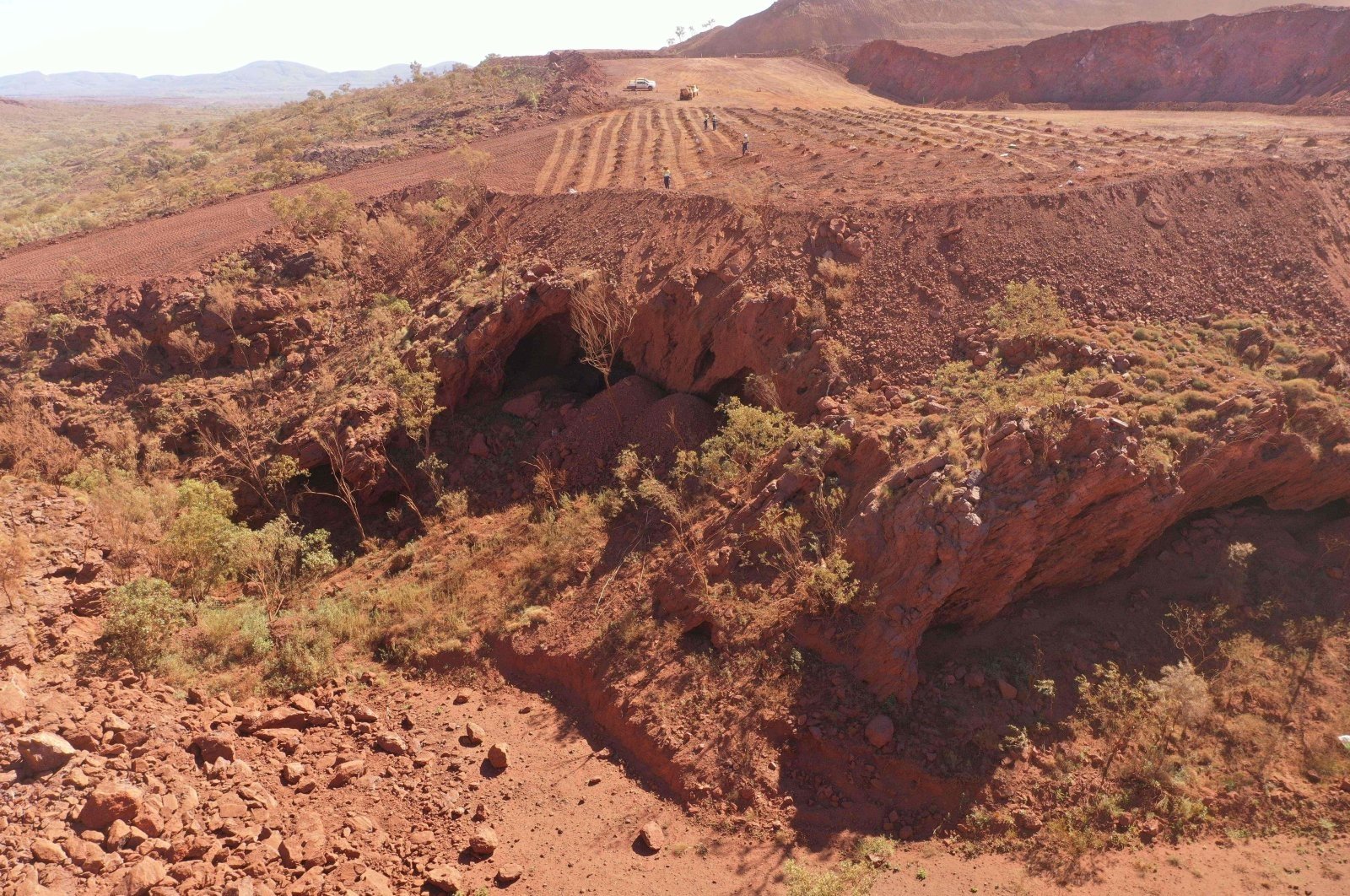 Juukan Gorge in Western Australia, one of the earliest known sites occupied by Aboriginals in Australia, is seen in a handout photo taken May 15, 2020. (Photo by PKKP Aboriginal Corporation via AFP)
by REUTERS Dec 10, 2020 11:09 am
RECOMMENDED

The interim parliamentary review into how global miner Rio legally destroyed the sites in May recommended it pay restitution to the traditional owners, and that the industry improve how it obtains consent from Aboriginal groups to impact heritage sites on their ancestral lands.

"Long-term investors support structural and cultural changes to the way companies approach their relationships with First Nations stakeholders," Davidson said in a statement, supporting legal reform that would ensure consent is gained in line with global standards.

ACSI represents 37 asset owners and institutional investors which collectively own on average 10% of every ASX200 company.

The focus by investors has been on ensuring continuing, free, prior and informed consent which is defined as a human right under United Nations principles for dealing with First Nations people.

The concept has made uneasy some in the mining industry who see it as potentially undermining certainty for their multi-year, billion-dollar investments.

While new legislation in Western Australia is being established, expected some time next year, the mining industry must take extra care to ensure proper consent is obtained, the inquiry said. Iron ore miner Fortescue Metals said during the inquiry it had continued with the development of a rail line around "Spear Hill" in 2017 despite opposition by Eastern Guruma traditional owners because the group had not earlier raised concerns despite a "detailed consultation process."

The rail line was ultimately rerouted after the Western Australian government intervened.