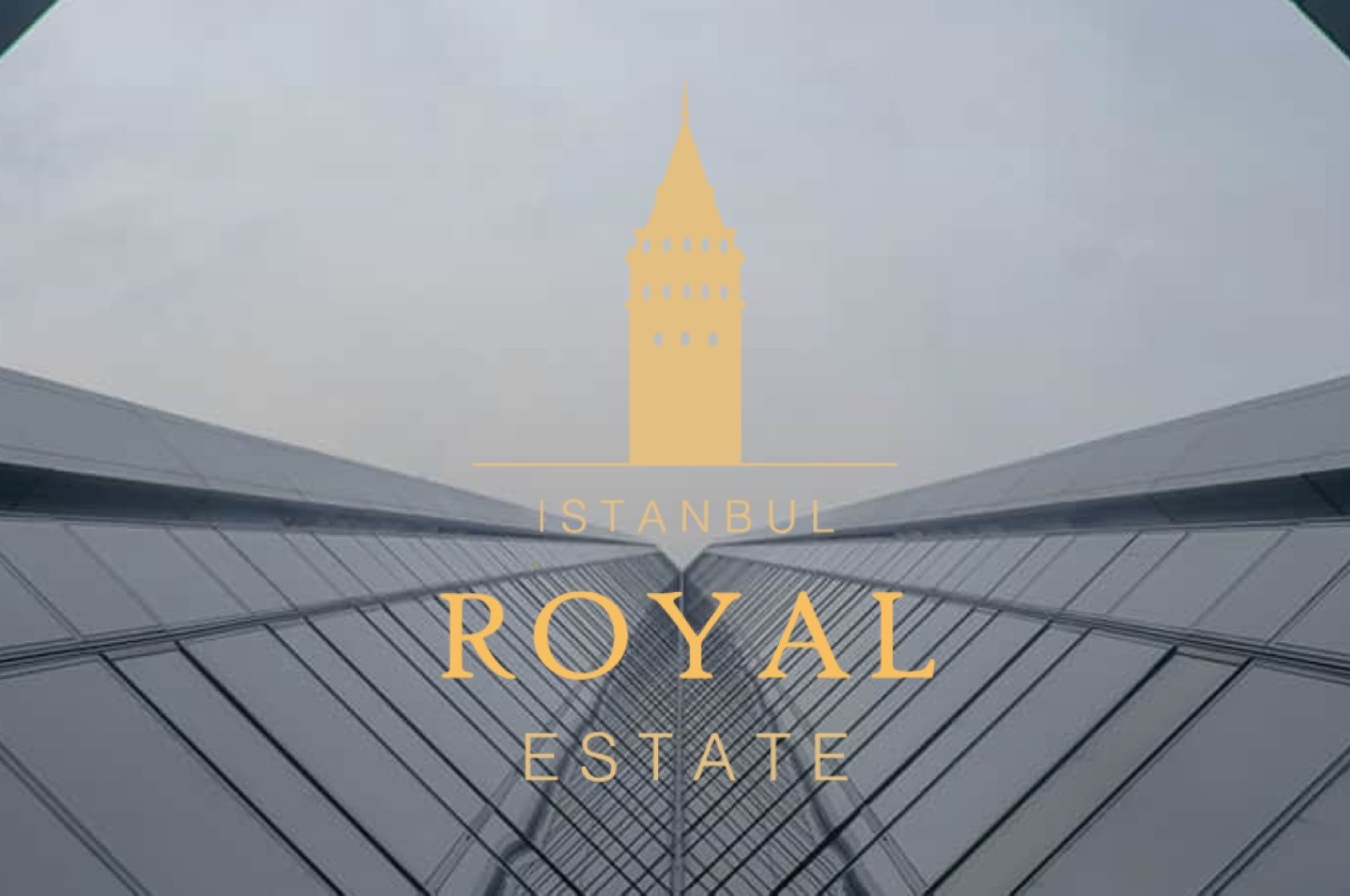 The 41-villa project, which is a reference to the province’s license plate code, is going to be realized with the investment of Jordanian mogul Mthni Kamal Al-Asad.

Al-Asad said the project is going to be situated at the crossroads of nature and urban life.

“We will keep reasonable prices so that those villas are going to be more accessible,” he said.

Kocaeli is Istanbul’s eastern neighbor, making it a close destination to escape from metropolitan life.

It is one of the metropolitan cities that are well entangled with nature.

In particular, Başiskele district of the city is favored for what it has to offer, as it makes for a great spot that is both close to the urban parts of the city and its natural beauty.