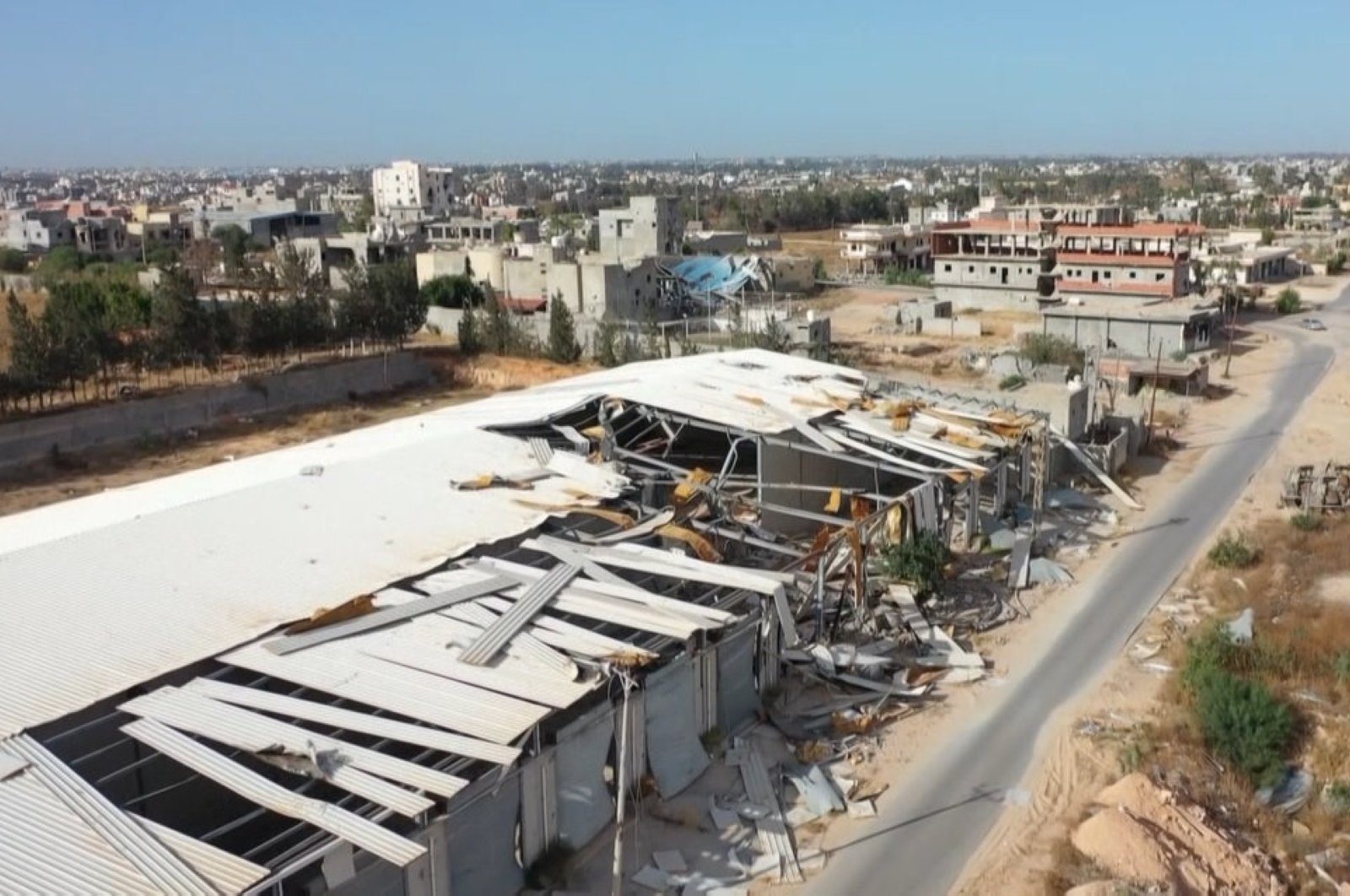 The Turkish private sector, together with the country's military, have taken steps to rebuild Libya in line with agreements between Ankara and the U.N.-recognized Government of National Accord (GNA), said Libyan Defense Minister Salah Eddine al-Namrush.

In a statement on his social media account, al-Namrush said the process of restoring and developing the war-torn country was underway.

“With Turkey, we have started to implement projects based on rebuilding our armed forces, air defense, navy, anti-terror teams and capacities on the war on terrorism,” he said.

Al-Namrush also announced the opening of the first training center, prepared in the western part of the capital Tripoli, and its priority is to establish an army in line with international standards.

As part of the program, the Turkish military will share its experience with the newly established Libyan Army.

Intensive training activities will be carried out within the scope of the reconstruction and restructuring of the Libyan armed forces, as well as the establishment of training programs, organization and logistics in a way that can ensure the security of the country. Armed elements among Libya's tribes will be transformed into a regular army. Some 192 Libyan military academy students who are currently studying in Turkey will lay a foundation for the new army.

While a restructuring of the army is to constitute the first step in the country's rebuilding process, in accordance with mutual agreements between Turkey and Libya, the reconstructing of the latter's energy sector will be a priority in order to meet Tripoli's needs.

Representatives of the Turkish private sector are preparing to take part in providing municipal services, establishing electricity and water infrastructures and repairing public institutions to enable Libyans to return to normal life.

Important steps are also expected to be taken in the oil sector. To this end, the Turkish Petroleum Corporation (TPAO) and Libyan National Oil Corporation (NOC) are set to build new oil and gas processing plants.

The TPAO, which conducted oil exploration and production activities in Libya in the second half of the 2000s, discovered oil in seven of the 11 fields discovered in Sirte and Sebha, spending nearly $150 million on these activities.

However, the state-owned firm halted its activities with the emergence of civil war, closing its office in April 2017.