Missing Wirecard executive may be in Belarus or Russia: report 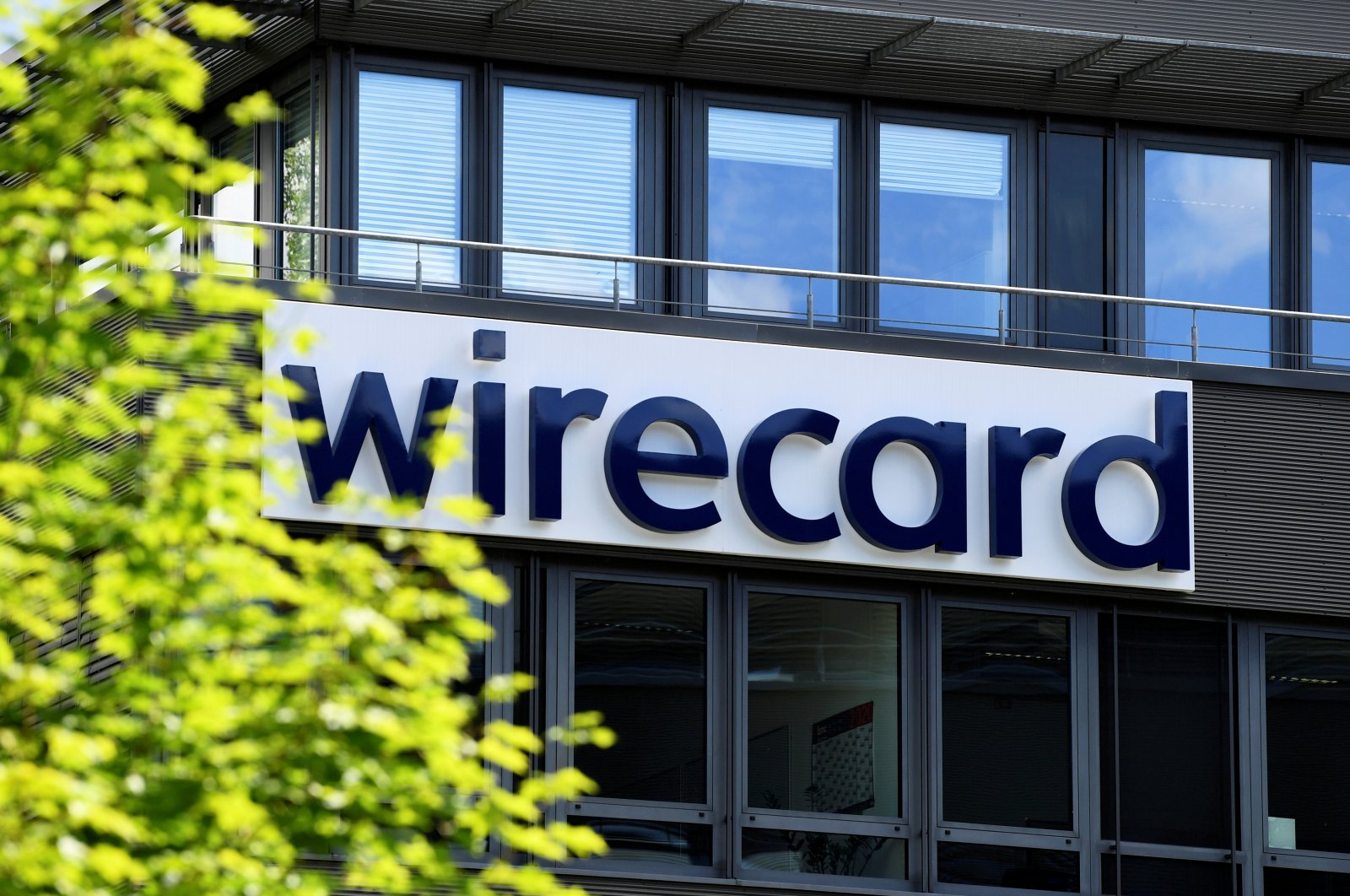 Former Wirecard chief operating officer (COO) Jan Marsalek traveled to Minsk soon after he was suspended and may still be in Belarus or Russia, a German magazine reported on Saturday.

Marsalek, a central figure in the collapse of the German payments company, remains at large but his whereabouts have been a mystery.

Der Spiegel cited travel information it had obtained in cooperation with Bellingcat and other investigative outfits.

Marsalek arrived at the Minsk airport 2 minutes past midnight on June 19, Der Spiegel reported. So far, no departure has been registered in an immigration data bank, which Der Spiegel said suggested Marsalek remains in Belarus or Russia.

There are limited border controls between the two countries.

The law firm representing Marsalek didn't immediately respond to a request for comment outside of business hours.

In the immediate aftermath of Wirecard's collapse, there had been speculation that Marsalek was in the Philippines.

Wirecard filed for insolvency last month owing creditors 4 billion euros ($4.6 billion) after disclosing a 1.9 billion euro hole in its accounts that its auditor EY said was the result of a sophisticated global fraud.