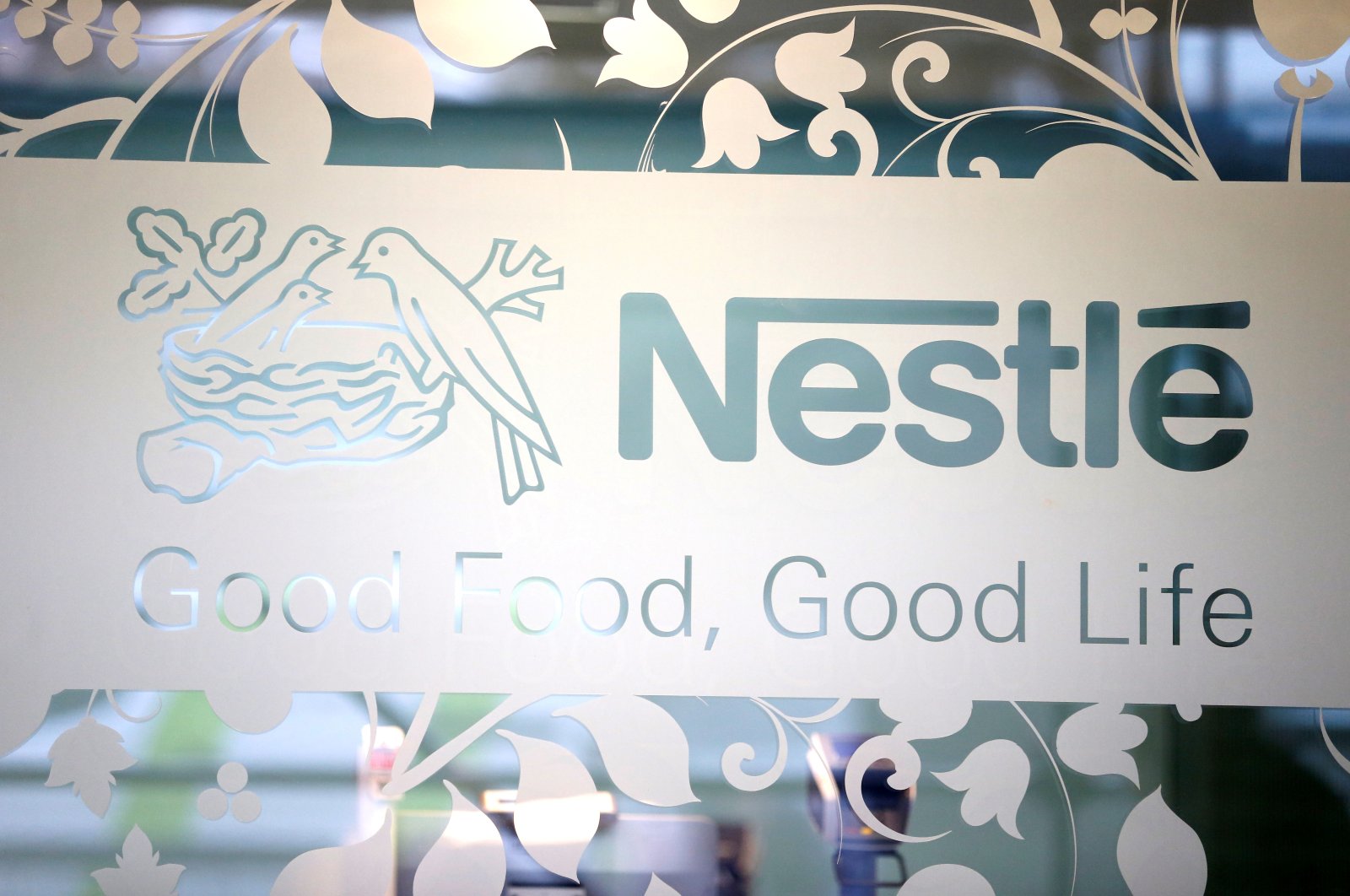 Nestle will change the name of two popular Australian confectionery products, Red Skins and Chicos sweets, the food and beverage giant said on Tuesday, amid a global debate over racial inequality.

The move is part of the corporate world's reckoning with the treatment of African Americans, following anti-racism protests triggered by the death of George Floyd in police custody in Minneapolis late last month.

"These names have overtones which are out of step with Nestlé’s values, which are rooted in respect," the company said in a statement on its website. "While new names have not yet been finalized, we will move quickly to change these names."

Redskin is a slang term widely deemed offensive that refers to Native Americans, while chico, which translates to "boy" in Spanish, can be offensive to those of Latin American descent.

Last week, PepsiCo Inc said it would change the name and brand image of its Aunt Jemima pancake mix and syrup, which have been criticized as racist.