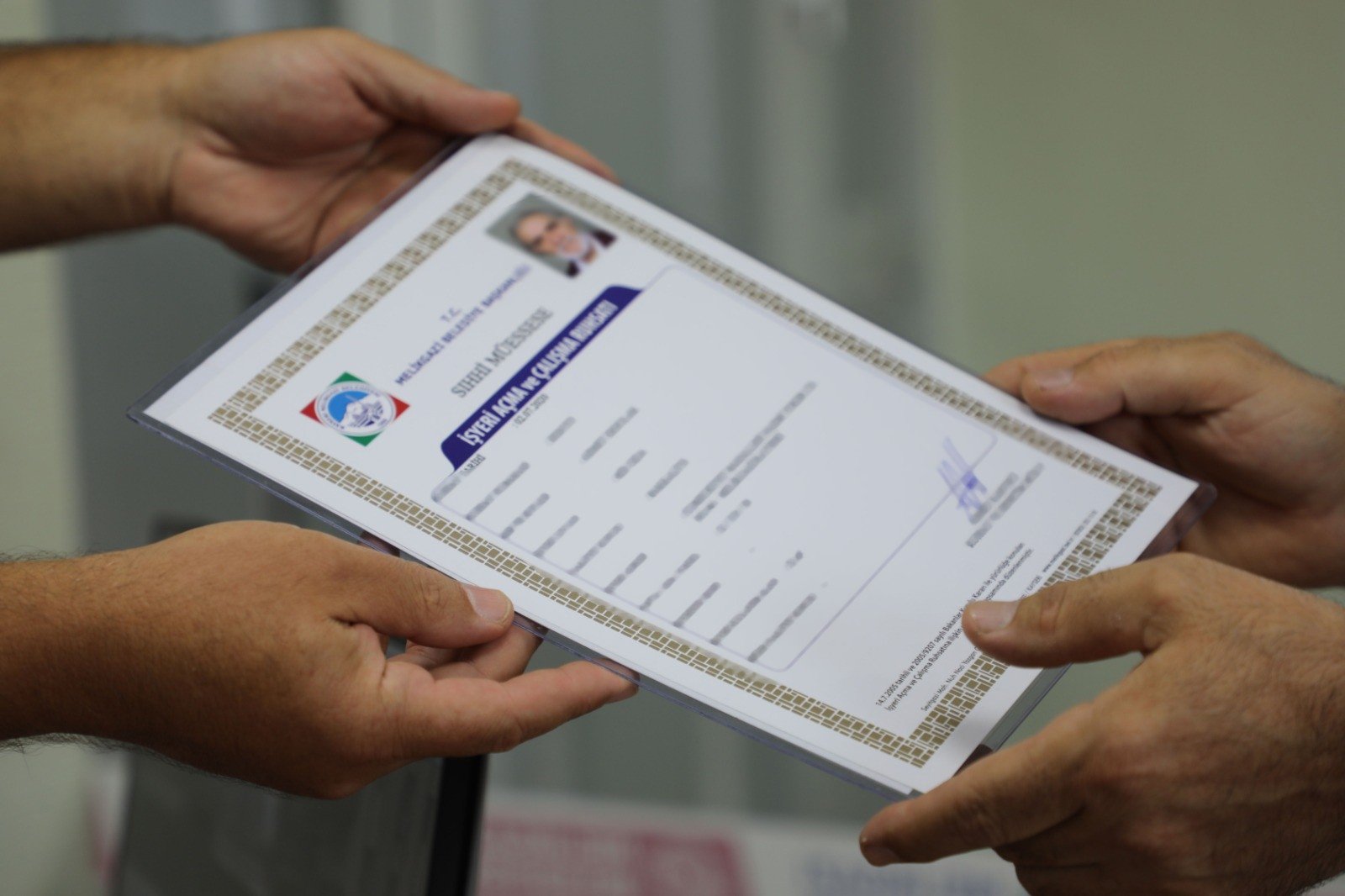 A Union of Chambers and Commodity Exchanges of Turkey (TOBB) report showed 8,669 companies were formed last month, up from 7,731 in November 2019.

This November, 983 firms went out of business, a decline of 5% compared to the same month last year.

A total of 1,024 foreign-partnered or foreign-funded new companies were launched in the month, up from 984 last year.

In the first 11 months of the year, 92,841 companies started doing business in Turkey, climbing 22% on an annual basis, according to TOBB.

The number of companies that went out of business in the January-November period also rose 11% year-on-year to 12,206.

According to the TOBB report, 9,490 companies with overseas capital were established in the first 11 months of the year.