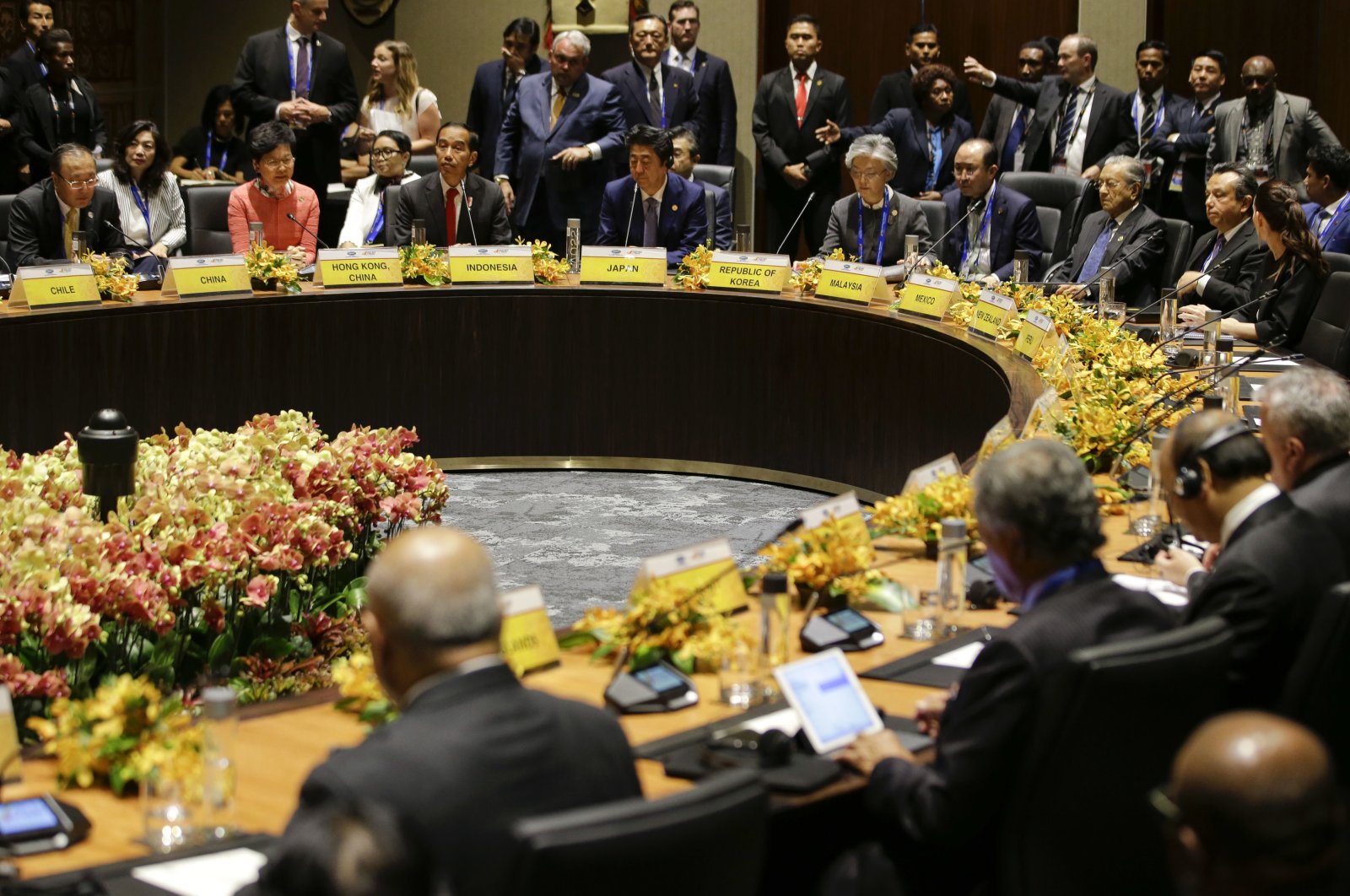 New Zealand said Tuesday that next year's Asia-Pacific Economic Cooperation (APEC) summit of leaders will be held online, with Prime Minister Jacinda Ardern warning there is no guarantee the coronavirus pandemic will be over by late 2021.

The annual 21-nation APEC gathering was due to be held in Auckland in November 2021, attracting thousands of delegates, diplomats and journalists to New Zealand's largest city.

But with international travel crippled and the World Health Organization (WHO) warning the pandemic is "not even close to being over," Ardern said her country was making an early call to stage the summit as a virtual event.

"There are benefits to holding a face-to-face meeting ... however this is a period of uncertainty," she told reporters.

"We simply can't guarantee what will be possible by the end of next year ... we need to provide certainty, as a host, about how we'll operate and that's what we've done," Ardern said.

New Zealand sealed its borders and imposed a strict lockdown to contain the virus early on, so far recording only 1,178 cases and 22 deaths in a population of 5 million.

Asked why New Zealand had not sought to delay the summit by 12 months, Ardern said it would have created complications for 2022's nominated host nation, Thailand.

Malaysia has yet to make a decision on the fate of this year's APEC summit, although some lead-up events have already been held online.

"COVID-19 has seriously impacted how we conduct international diplomacy," he said in a statement.

"Given the current global environment, planning to have such a large volume of high-level visitors in New Zealand from late 2020 onwards is impractical," Peters said.

More than 20,000 people were expected to visit New Zealand for the summit and its numerous lead-in meetings.

"If we had hosted an in-person APEC we would have seen thousands of people entering NZ from late 2020 onwards, some from COVID-19 hotspots," Peters said.

"We simply couldn't guarantee these people would be able to enter New Zealand without being quarantined," he said.

The decision to go virtual also eases a logistical headache for organizers, who were struggling to find sufficient hotel rooms in Auckland after a fire late last year gutted the planned venue.

Auckland Mayor Phil Goff said he was disappointed not to have the chance to showcase the city to the world, but because of the pandemic, it made sense to "move to a virtual platform."