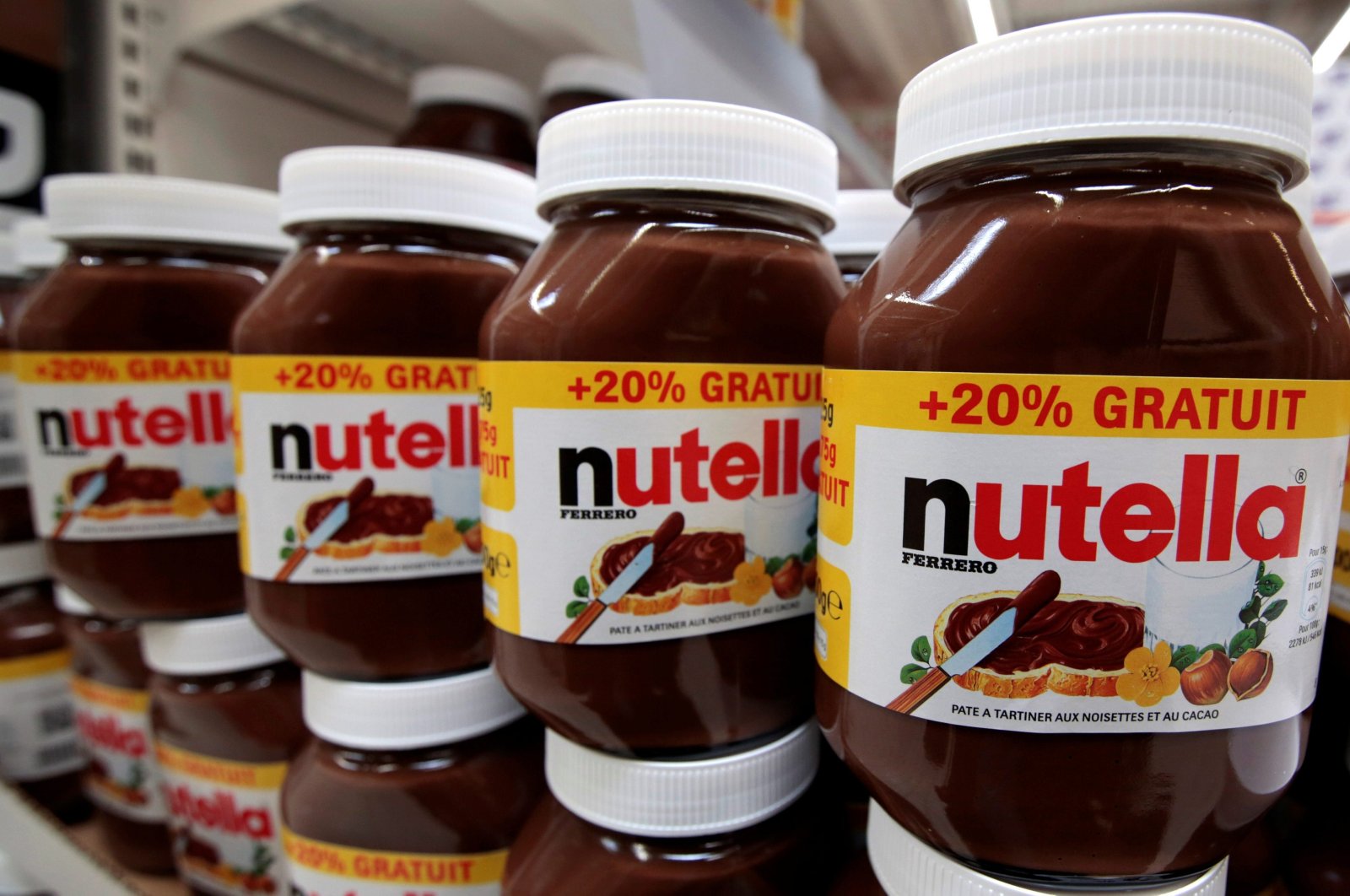 The Turkish office of Nutella Friday revealed the well-loved hazelnut cocoa spread's production certificates to prove their products are halal – or, in other words, suitable for Muslim consumption standards, after controversial tweets from its U.S. branch.

The debate was triggered after the official NutellaUSA account tweeted that its products were not halal, upon a question from a user.

The response created a storm among many Muslim Nutella lovers, who expressed that they were forced to abandon their favorite topping. However, Nutella clarified the statement, saying that its initial tweet “was a mistake.”

“All Nutella sold worldwide is suitable for halal consumption. Over 90% of the industrial plants producing Nutella are already halal-certified by a third party and we are in the process of certifying the remaining plants. We apologize for the mistake made in our earlier tweet,” it stated.

The company also responded to thousands of Twitter users’ questions on whether their initial tweet was true.

“Our position has always been evident. We are both homegrown and halal,” said Mehmet Hilmi Güler, mayor of the province of Ordu, which is famed for its hazelnuts, on Twitter Wednesday, sharing pictures of Turkish equivalents to Nutella, Sarelle and Gürsoy spreads.