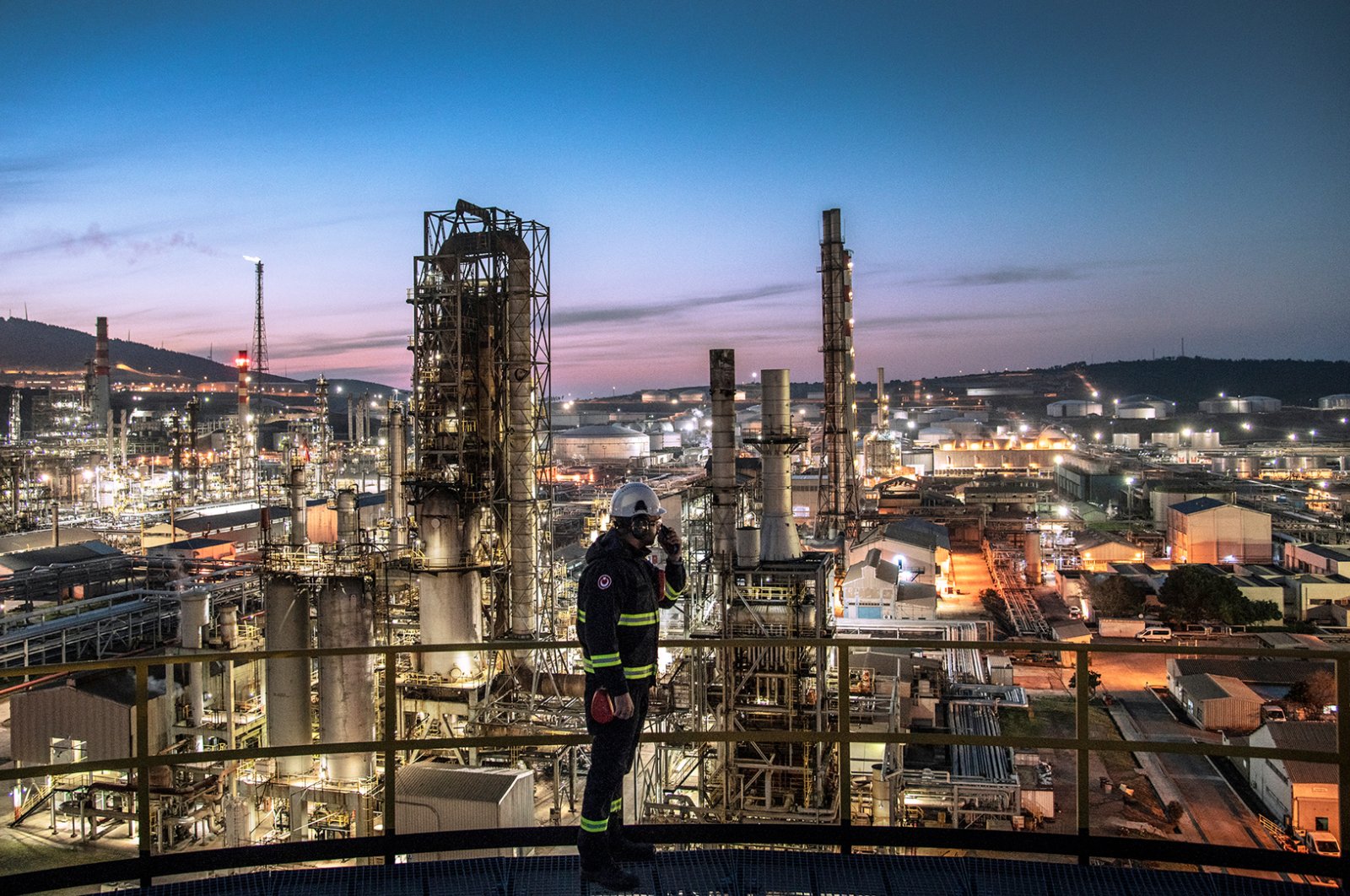 The Turkish Energy Stock Market (EPIAŞ) came in second with net sales of TL 87.9 billion, followed by the national flag carrier Turkish Airlines (THY) with TL 75.1 billion. The carrier managed to increase its net sales by 19.9% year-on-year in 2019.

A total of 323 firms' net sales among 500 companies reached over TL 1 billion each as of the end of the last year and net sales of 33 companies each exceeded TL 10 billion. A total of 402 companies declared profits, while 98 announced losses.

Total employment created by these companies hit 1.24 million, compared to last year's figure at 1.15 million. The 500 companies' share in Turkey's gross domestic product (GDP) was 46.2% in 2019, remaining stable compared to 2018.

The 13th edition of the Fortune 500 list covers the energy, manufacturing, commerce, services and construction sectors.