PNC Financial Services acquires Spanish BBVA's US unit for $11.6B 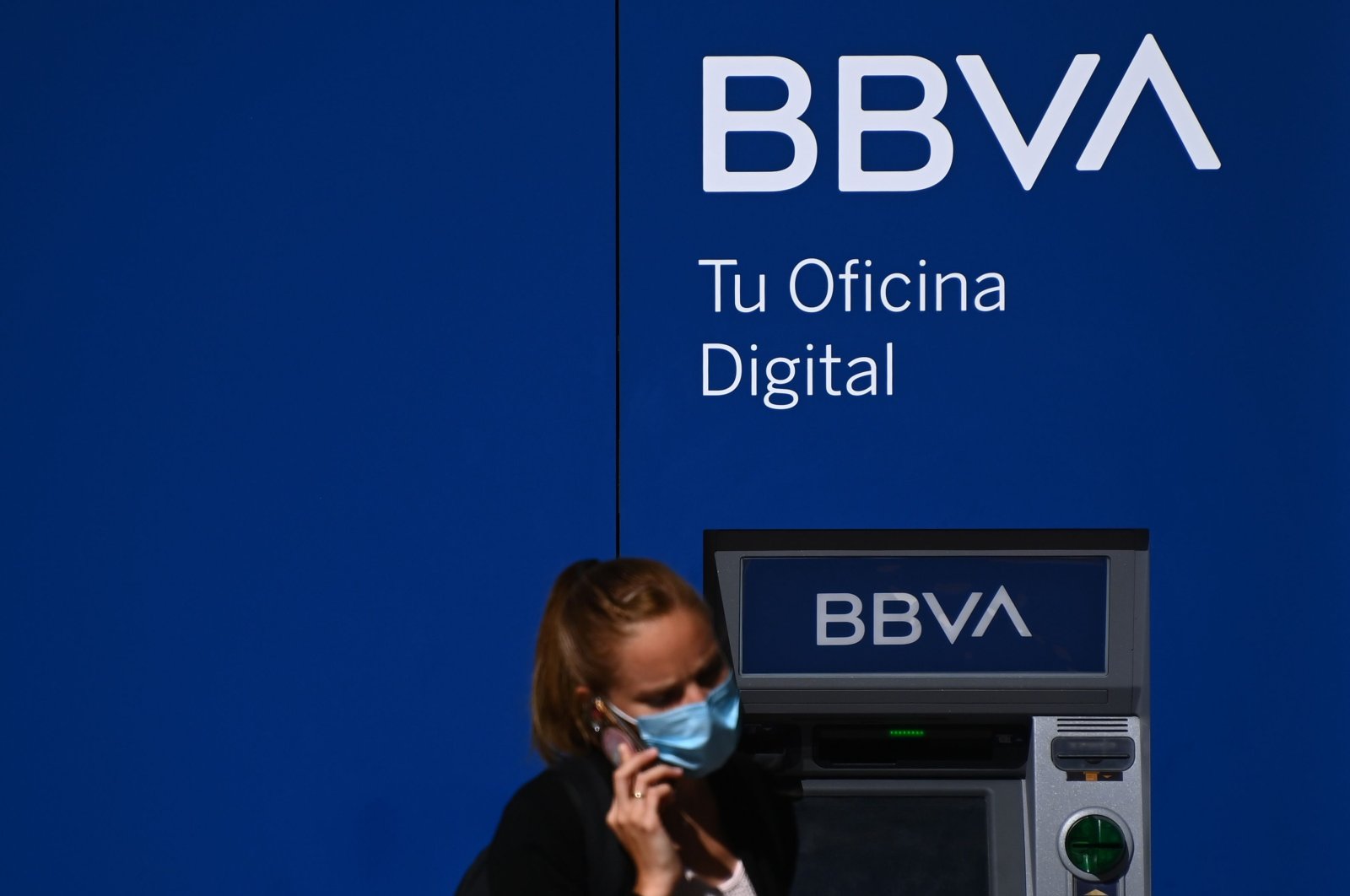 Spain's second-largest bank Banco Bilbao Vizcaya Argentaria (BBVA) said Monday it has agreed to sell its U.S. unit to PNC Financial Services for $11.6 billion (9.7 billion euros), a deal that will create the fifth-largest bank in the United States.

The sale price is more than 2.5 times the average valuation of 3.8 billion euros assigned to BBVA's Houston-based unit, which accounted for less than 10% of BBVA's net profit last year, the Spanish lender said in a statement.

"This is a very positive transaction for all sides," BBVA Executive Chairperson Carlos Torres Vila said in the statement.

"The deal enhances our already strong financial position. We will have ample flexibility to profitably deploy capital in our markets, strengthening our long-term growth profile and supporting economies in the recovery phase."

The all-cash deal, which is expected to close in mid-2021 pending regulatory approval, will give Pittsburg-based PNC Financial Services a coast-to-coast presence in 29 of the 30 largest markets in the United States, the statement added.

It will transform PNC Financial Services into the fifth-largest retail bank by assets in the United States, the two lenders said in their statements.

"This transaction is an opportunity to navigate our future from a position of strength, accelerating PNC's expansion while drawing on our experience as a disciplined acquirer."

Banks across Europe are struggling to cope with record low-interest rates and the economic downturn sparked by the coronavirus pandemic, which has boosted pressure on them to boost liquidity and capital ratios by selling assets or through tie-ups.

In September, Spain's Caixabank and rival Bankia approved their merger into the country's biggest domestic lender in a move which will transform the landscape of Spanish banking.

BBVA posted a net loss of 15 million euros during the first nine months of 2020, due mainly to a write-down for its U.S. business and higher provisions against the potential fallout from the coronavirus pandemic, although it has shown signs of improvement in the third quarter.

The bank warned last month that due to "worsening macroeconomic prospects" because of the pandemic, it would book asset depreciation-led writeoffs for the first nine months of 2020 worth 5 billion euros.

The deal will not include BBVA's broker-dealer and branch in New York, through which the Spanish lender will continue to provide corporate and investment banking services, as well as its representative office in San Francisco.

The price PNC Financial Services has agreed to pay represents 19.7 times the unit's earnings last year and amounts to nearly 50% of BBVA's current market capitalization, according to BBVA.

It has a strong presence in former Spanish colonies in Latin America and in Turkey.

During the first nine months of this year, Mexico accounted for 45% of its net profit, while Turkey accounted for 19%. Spain represented 16%.

BBVA posted a 2019 net profit of 3.5 billion euros, a 35% decline over the previous year which saw its results inflated by its subsidiary in Chile.

Shares in BBVA jumped by 15.78% to 3.67 euros in late morning trade on the Spanish stock market on news of the deal.