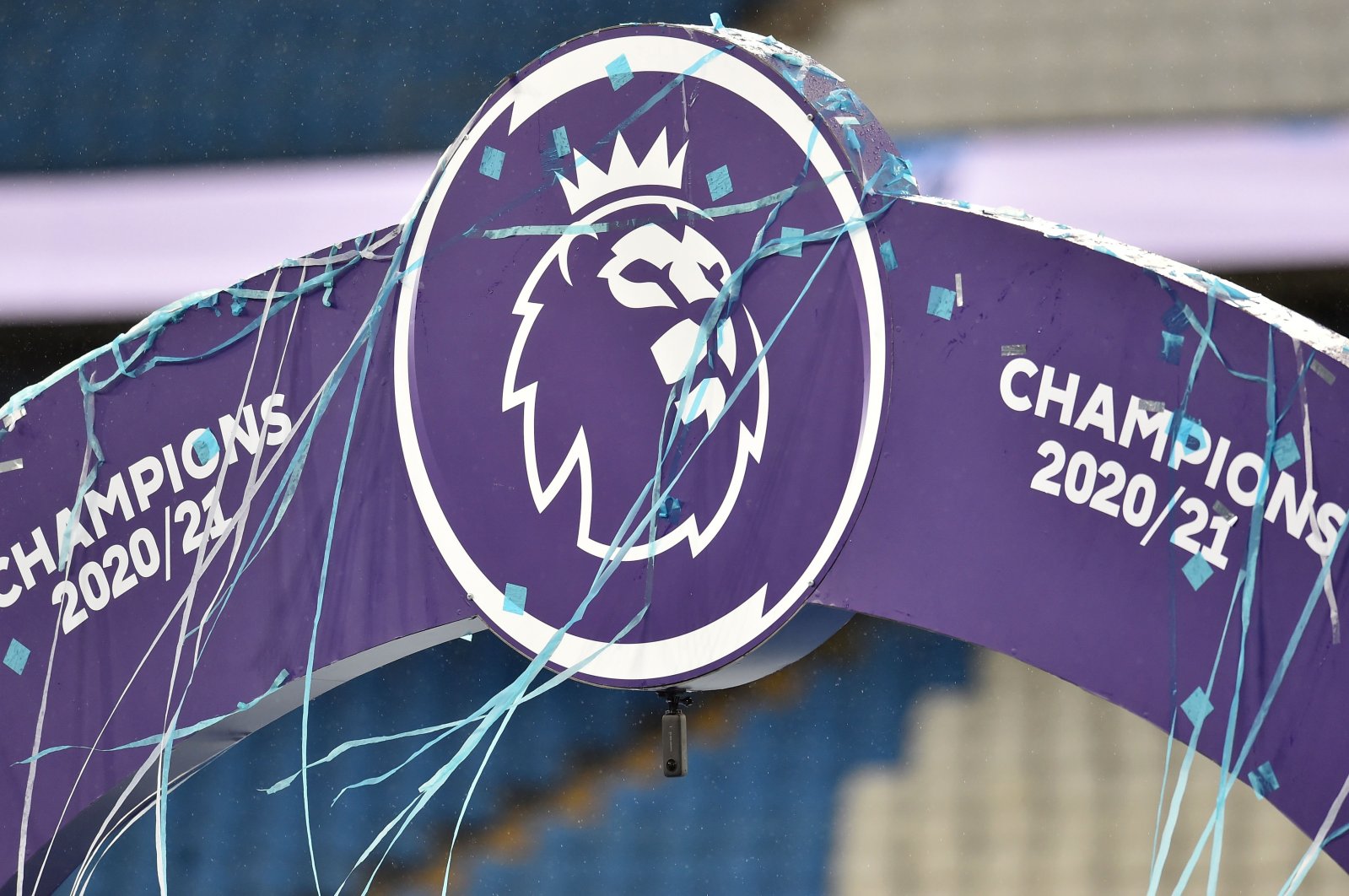 Despite the fears about a revenue drop from football's domestic broadcast rights deals, the English Premier League is about to set a new overseas record with the sale of its United States television rights for nearly $2 billion, according to a Financial Times report on Monday, citing sources familiar with the matter.

ViacomCBS and Walt Disney Co.-owned ESPN are among the broadcasters bidding for the rights with Comcast Corp's NBC, the current holder, with second-round bids due on Nov. 18, the FT report said. Under the deal, which will be functional from the 2022-23 season until the 2027-28 season, Premier League will sell all 38 matches in a single block rather than in separate packages.

Deal discussions took place amid fears of revenue decline from football's domestic broadcast rights deals across Europe's top leagues this year due to a lack of competition between broadcasters.

If a deal comes through, it could set a record for the Premier League's U.S. broadcasting rights, making it the soccer league's most lucrative overseas deal, according to the FT report.

Disney's ESPN, the Premier League and Comcast did not immediately respond to requests for comments after business hours, while ViacomCBS could not be reached for comment.